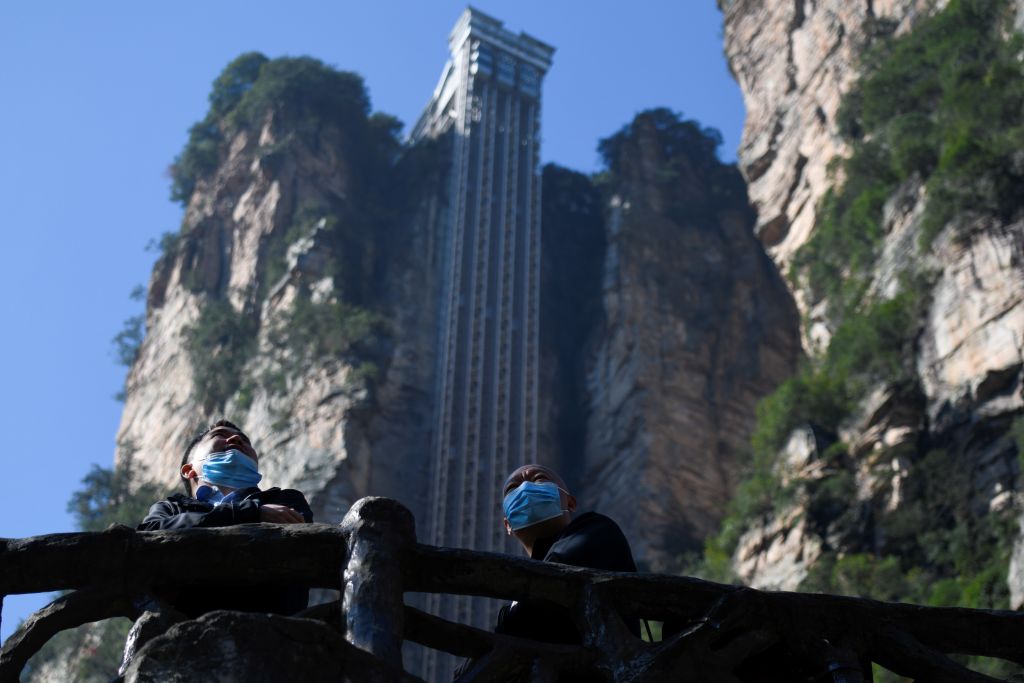 Towering more than 300 metres (1,000 feet) up the cliff face that inspired the landscape for the blockbuster movie “Avatar”, the world’s highest outdoor lift whisks brave tourists to breathtaking views.

The three double-decker elevators in central China’s Zhangjiajie Forest Park zip up the cliff in just 88 seconds, a speedy attraction as domestic tourism slowly recovers in China after the coronavirus forced strict travel measures and lockdowns earlier this year.

It delivers tourists to the top of the sandstone rock face that inspired the fictional jungle moon of Pandora — home to the blue-hued Na’vi people — of the 2009 James Cameron smash hit.

“One of the main reasons we came is that the site inspired Avatar,” said Qiao Ke, 45, who travelled to the lift with his family.

“The film really made an impression on us. And it really is beautiful here.”

“Its geological structure is very suited to using elevators as a means of transport, so we made this Bailong Elevator”, explained Liu Jie, the director of the company managing the lift, whose name means “Hundred Dragons.”

“Before, there was only a cable car with limited capacity, so tourists had to wait a long time,” Liu added.

The alternative was to brave a three-hour climb up on foot.

Around 8,000 tourists take the lift every day. However, numbers are still significantly down from an average of 14,000 before the pandemic. 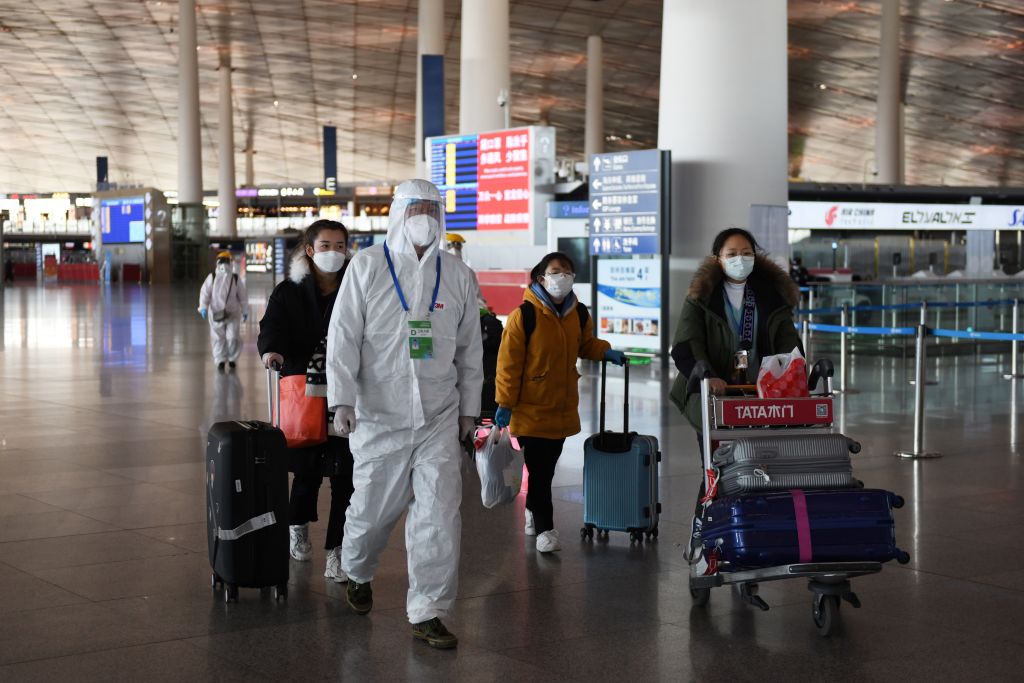 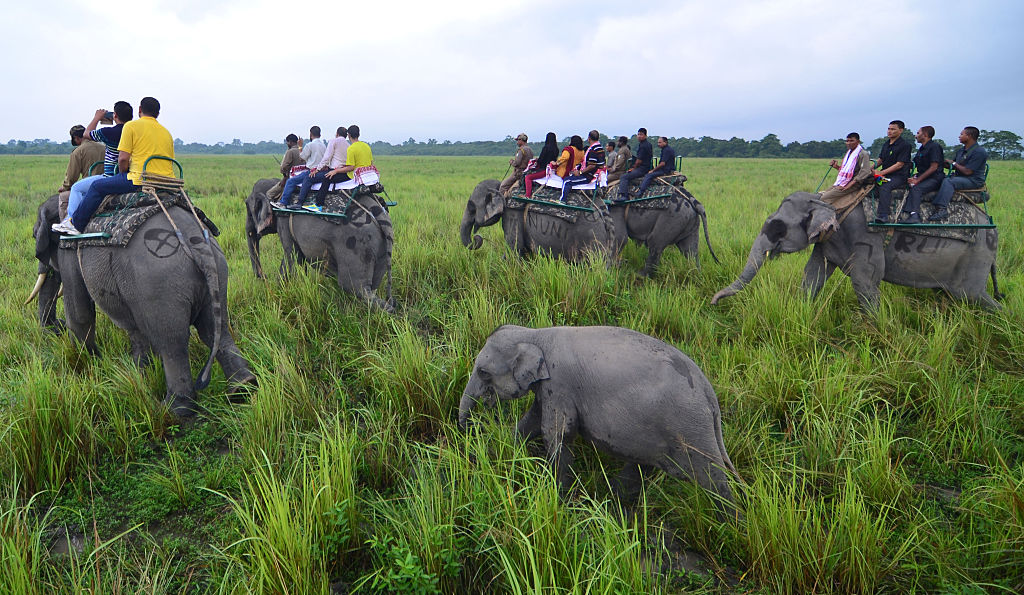 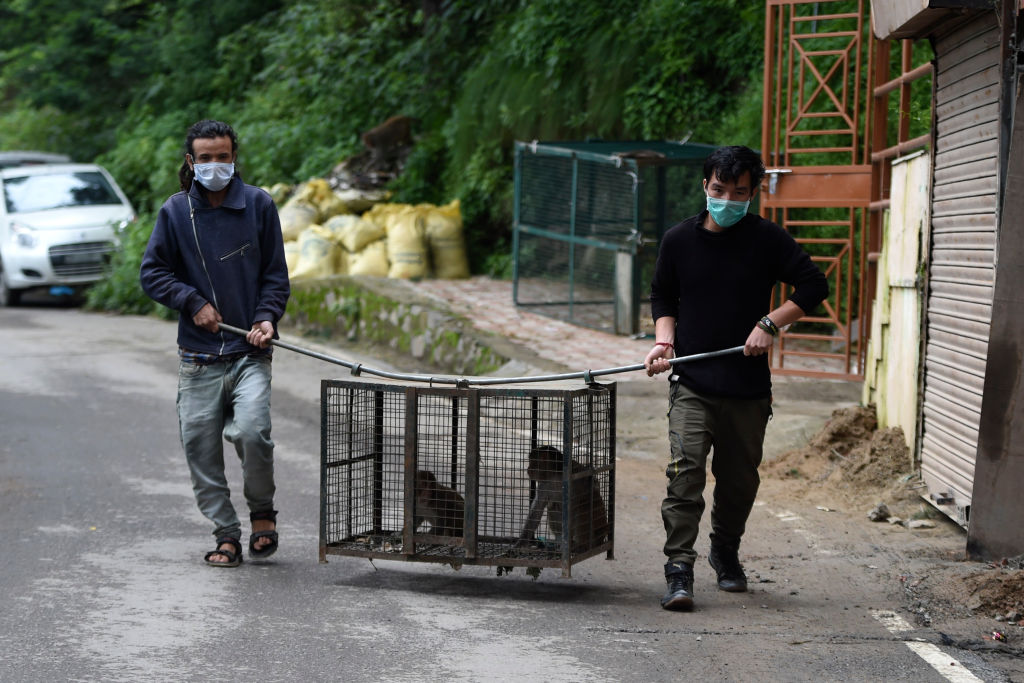