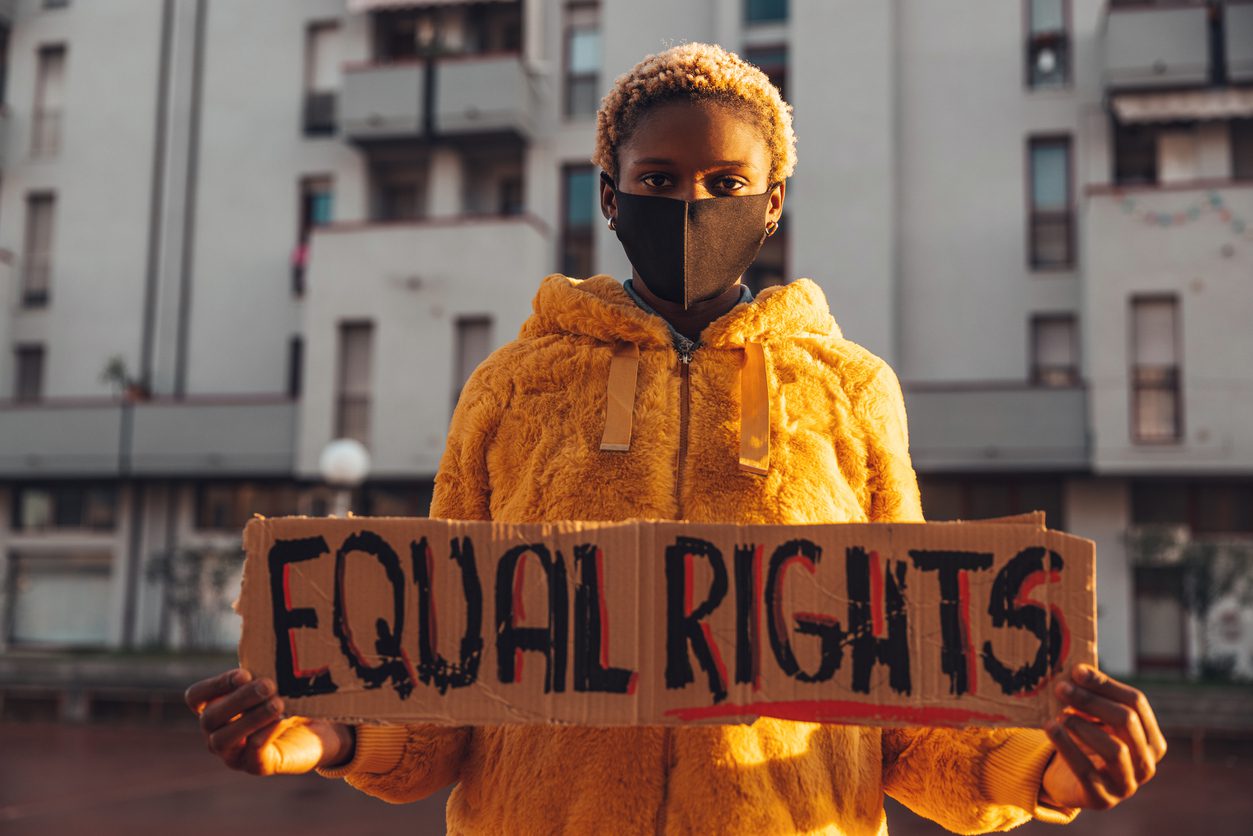 A NEW analysis released on Friday (6) revealed that the unemployment gap between black and minority ethnic (BME) and white workers has widened from 69 per cent to 120 per cent through the pandemic.

An analysis of ONS data by the Trades Union Congress (TUC) stated that the unemployment rate for BME workers is now at 7.7 per cent, compared to 3.5 per cent for white workers.

Besides, the study said that the annual average unemployment gap over the last 20 years is now the widest since 2008.

According to the study, the unemployment rate for BME workers is now 33 per cent higher than it was pre-pandemic. But for white workers, it’s just two per cent higher.

TUC general secretary Frances O’Grady said: “BME workers bore the brunt of the economic impact of the pandemic. In every industry where jobs were lost to the impact of Covid, BME workers were more likely to have been made unemployed. Now, BME workers are being held back in their search for work.

“The pandemic held up a mirror to discrimination in our labour market. As we start to build back, the time for excuses and delays is over. Ministers must challenge the systemic racism and inequality that holds back BME people at work.”

Following the report, the union body has called for an end to the structural discrimination and inequalities that hold BME people back at work.

It also asked companies to work with trade unions and workforce representatives to develop action plans that address racial disparities in their workplaces.

In the wake of the report, the TUC has asked the government and public authorities to introduce race equality requirements into public sector contracts for the supply of goods and services.

According to the body, it would incentivise companies to improve their race equality policies and practices and minimise the use of zero-hours, temporary and agency contracts and promote permanent employment.

Companies that do not meet the requirements should not be awarded a public contract, it demanded.

The TUC has appealed to the equality and human rights commission (EHRC) to work with trade unions to use its investigative powers and the newly established race equality fund to address race discrimination in all labour market sectors.