Twitter CEO says he is ‘unsure about company’s future goals 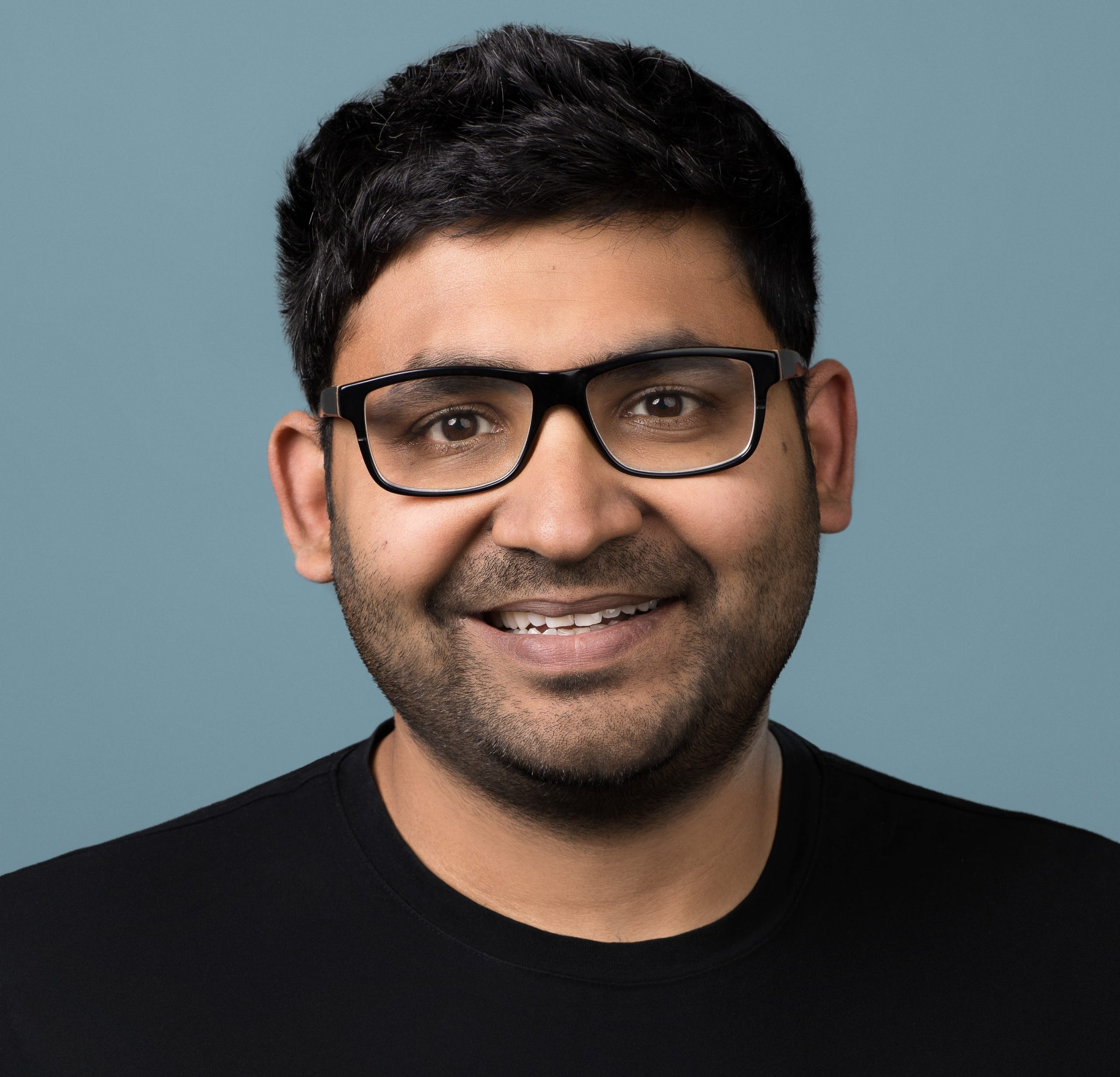 TWITTER’S India-born CEO Parag Agrawal has told its worried employees he doesn’t know “what direction this company will go in” once the social media giant is formally taken over by billionaire Elon Musk.

The remarks by Agrawal, who took charge as the chief executive of Twitter just five months ago, came during a meeting with its employees on Monday (25) after the company said it had accepted Musk’s offer to buy the social media firm for about $44 billion (£34.6 bn).

“It’s important to acknowledge that all of you have many different feelings about what is happening,” The New York Times quoted Agrawal as saying.

The paper said Agrawal told employees that he estimated the deal might take three to six months to complete. “In this moment, we operate Twitter as we always have,” he said, adding that “how we run the company, the decisions we make, and the positive changes we drive – that will be on us, and under our control.”

Uncertainty now hangs over the fate of Twitter employees, who voiced concerns over layoffs in the wake of the acquisition by Musk.

It is unclear how hands-on Musk plans to be at Twitter, the newspaper said.

“Among the unanswered issues are whom he might pick to lead the company and how involved he would be in running the service,” it said, adding that Agrawal is “expected to remain in charge at least until the deal closes.”

In the employee meeting, Agrawal acknowledged the uncertainty ahead.

“Once the deal closes, we don’t know what direction this company will go in,” Agarwal, 37, said.

Twitter will become a privately held company, once the transaction is completed. The acquisition was unanimously approved by the Twitter board of directors and is expected to close later this year, subject to stockholder and regulatory approvals and other customary closing conditions.

As Twitter chairman Bret Taylor announced that Tesla and SpaceX founder Musk will acquire the company, Agrawal tweeted, “Twitter has a purpose and relevance that impacts the entire world. Deeply proud of our teams and inspired by the work that has never been more important.”

In the meeting with Twitter employees, Agrawal and Taylor “nodded to the emotions of the day and how workers were most likely processing the news of a sale.”

Agrawal said compensation would remain largely the same under Musk, but “he did not make the same assurances about Twitter’s policies and culture,” the newspaper said.

Agrawal told employees that their stock options would convert to cash when the deal closes. Employees would receive the same benefit packages for a year after the deal was finalised, the report said.

In response to a question about whether former president Donald Trump, who was permanently suspended from the social networking site in January 2021, would be allowed back on the platform, Agrawal said, “We constantly evolve our policies.”

Following the acquisition, Musk, the world’s wealthiest person, said, “Free speech is the bedrock of a functioning democracy, and Twitter is the digital town square where matters vital to the future of humanity are debated.”

“I also want to make Twitter better than ever by enhancing the product with new features, making the algorithms open source to increase trust, defeating the spam bots, and authenticating all humans. “Twitter has tremendous potential – I look forward to working with the company and the community of users to unlock it,” the Tesla CEO said.

An IIT Bombay and Stanford alumnus, Agrawal joined Twitter 10 years ago when there were fewer than 1,000 employees.

“While it was a decade ago, those days feel like yesterday to me. I’ve walked in your shoes, I’ve seen the ups and downs, the challenges and obstacles, the wins and the mistakes. But then and now, above all else, I see Twitter’s incredible impact, our continued progress, and the exciting opportunities ahead of us,” he had said in the post following his appointment as CEO on November 29, 2021.