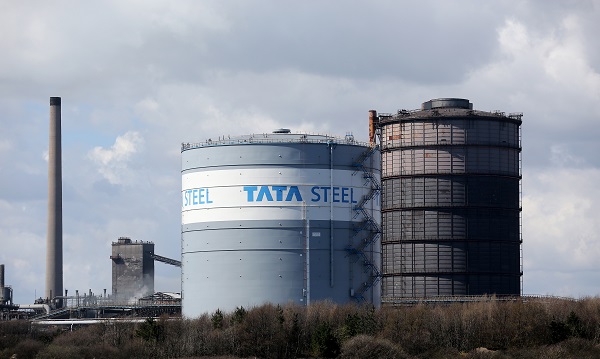 “The Port Talbot site has now been re-opened to works traffic and we are assessing any potential damage,” the London headquartered steel firm added in a tweet (Photo: Christopher Furlong/Getty Images).

TWO employees of Tata Steel in Port Talbot have been injured after three blasts were reported at the site today (26).

“We can confirm two of our employees were slightly injured when there was a spillage of liquid iron while it was travelling to the steel plant. All fires have now been extinguished. A full investigation has begun,” Tata Steel in Europe tweeted after the incident.

The steel giant has reopened the Port Talbot plant.

“The Port Talbot site has now been re-opened to works traffic and we are assessing any potential damage,” the London headquartered steel firm added in a tweet.

It added: “We can confirm there are no serious injuries and all employees have been accounted for. All fires are now under control.”

The accident at the site in Port Talbot, Wales occurred around 03.35 am.

Local residents said their houses shook with the force of an explosion at the plant  during the early hours of Friday (26).

The South Wales police said they received calls on the incident at 03:35 am reporting an explosion at the site.

“The explosion caused some small fires which are all under control and damage to some buildings on the site,” a company spokesman said.