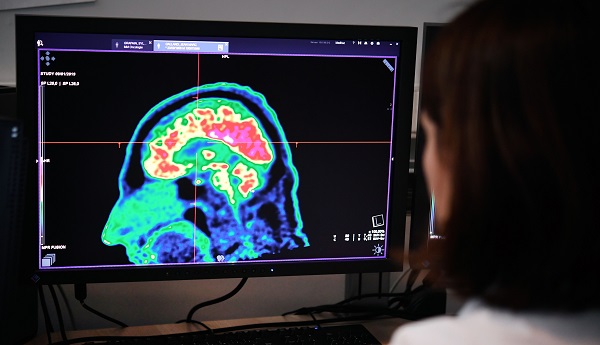 Children from lower-income backgrounds, where mothers also had a low level of education, have weaker brain activity, a survey conducted in India showed.

A team from the University of East Anglia (UEA) studied the brain function of children aged between four months and four years in rural India.

The results were compared with children from families in midwest America.

Researchers found that children in India from families with low maternal education and income showed weaker brain activity and poorer distractor suppression in the left frontal cortex area, a major section of the brain  involved in controlling language related movement.

They investigated the children’s ‘visual working memory’ or how well they are able to store visual information and detect changes in the visual environment when they occur.

The goal of the test was to see if children could remember the colours well enough to detect that there was always a colour change on one side of the display, while the colours on the other side always stayed the same.

Lead researcher Prof John Spencer, from UEA’s School of Psychology said: “We use our visual working memory around 10,000 times a day. Children begin to develop this skill in early infancy and it gradually improves through childhood and adolescence. We know that it is an excellent marker of  early cognitive development.”

Factors such as parental education, income, caste, religion, the number children in the family, and economic status were taken into account.

The team, which included researchers from the University of Stirling, carried out their study in most populous northern Indian state of  Uttar Pradesh (UP).

“There is therefore a growing need to understand the global impact of poverty on early brain and behavioural development.”

The study was conducted in partnership with the Community Empowerment Lab based in the capital city of Uttar Pradesh, Lucknow.