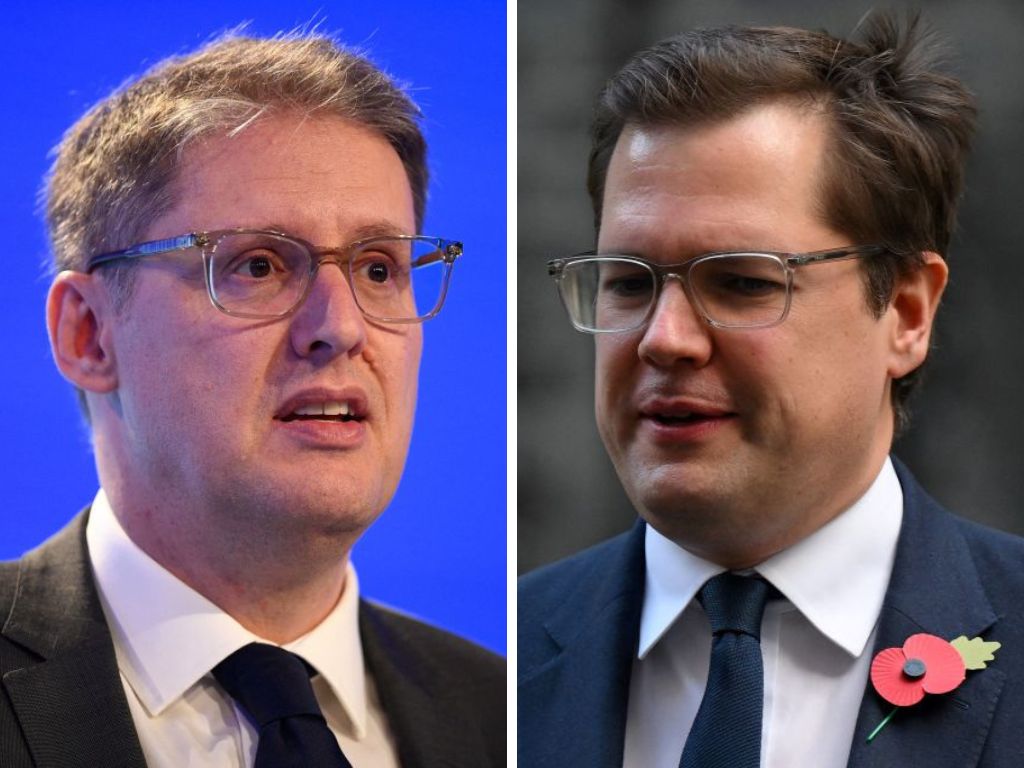 It seems disagreements continue to rule the roost when it comes to role of immigrants in post-Brexit Britain. While Tony Danker, director general of the Confederation of British Industry (CBI), called on the country’s government to use immigration to resolve the problem of worker shortages and boost economic growth, immigration minister Robert Jenrick told Sky News that it should be other way round, i.e., companies in the UK should be “looking to British workforce” instead of relying on immigrants to fill job positions.

Brexit has stopped many foreign workers being able to work in the UK easily and firms have struggled to recruit, especially in industries such as hospitality which have relied highly on European staff members in recent times.

Recent official figures have shown that the unemployment rate in the UK has gone up with the Bank of England forecasting that it will nearly double in another three years as the country goes through a tough phase of recession.

The Office for National Statistics has said that business investment in the UK has dropped in recent months and remains below the pre-pandemic levels, the BBC has reported.

Danker, who was set to deliver a speech at the CBI’s annual conference, feels the UK should enable “economic migration” in areas where skilled labourers are not found.

He would also urge the country’s politicians to “be honest with people” over its “vast” labour shortages, adding “we don’t have the people we need nor do we have the productivity”, the BBC added.

“First, we have lost hundreds of thousands of people to economic inactivity post Covid,” Danker was set to say at the event. “And anyone who thinks they’ll all be back any day now – with the NHS under the pressure it is – is kidding themselves.

“Secondly, we don’t have enough Brits to go round for the vacancies that exist, and there’s a skills mismatch in any case. And third, believing automation can step in to do the job in most cases is unrealistic.”

But Jenrick said that the government would “listen to the business community” and was “aware of certain skills shortages”. “We want a pragmatic, sensible relationship with business,” he was quoted by Sky News as saying.

“But overall, our ambition is to reduce net migration. We think that’s what the British public want. That was one of the driving forces in the vote to leave the European Union back in 2016, and it’s simply not true to say that we’ve adopted a sort of closed door approach since then.”

Speaking to TalkTV, the minister said if company’s bosses required “low-skilled” staff, domestic workers should be their “first port of call”.

Jenrick added that five million people in the UK were neither working nor in hunt for work, and needed to be re-trained and brought back into the workforce.