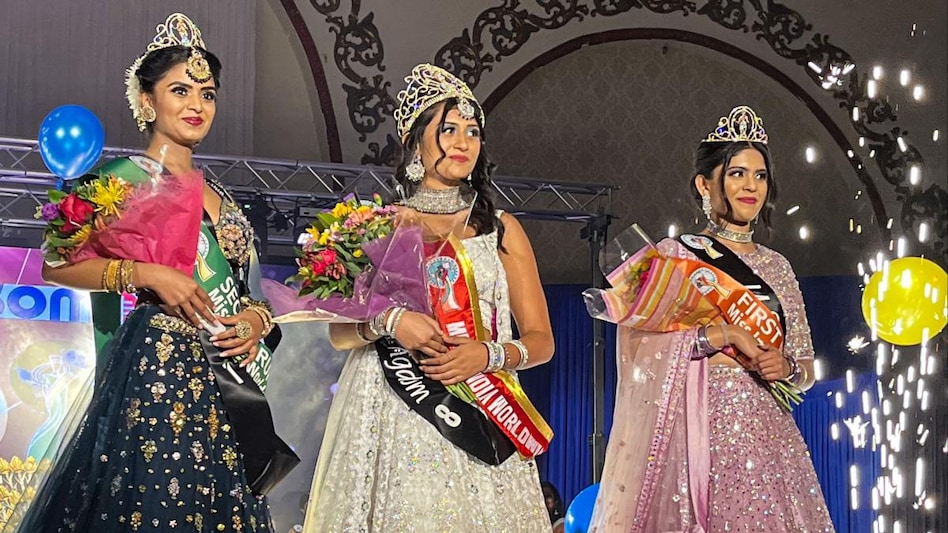 Khushi Patel, a biomedical student from the United Kingdom, has been declared the winner of the Miss India Worldwide 2022, the longest-running Indian pageant outside of India.

Vaidehi Dongre from the US was declared the first runner up on Friday night while Shrutika Mane was adjudged the second runner up. The top 12 contestants at the pageant were the winners of various other contests globally.

Patel, who is doing her major in biomedical sciences and minor in psychology, said that she is delighted to have won the Miss India Worldwide 2022 pageant.

Over the next one year, the model, who also owns a clothing store, plans to do a lot of charity events and help third-world countries

Roshani Razack from Guyana was declared Miss Teen India Worldwide 2022. Navya Paingol from the US was the first runner up, while Chiquita Malaha from Suriname was the second runner up, according to India Festival Committee (IFC), which has been organising the event for the past 29 years.

This year’s pageant was held after a gap of three years with the last one being organised at the Leela Hotel in Mumbai in September 2019.