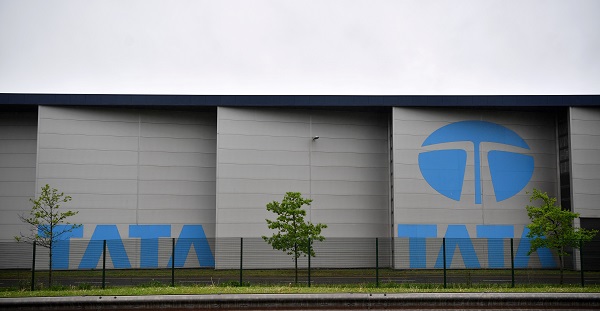 A deal was seen as positive for Tata’s Port Talbot plant in Wales that employs more than 4,000 staff but following Friday’s (10) news, the head of a union representing British steelworkers was quick to express concern (Photo: BEN STANSALL/AFP/Getty Images).

THE future of the Tata Steel’s main European operations, based in the UK, faced fresh uncertainty last week after German industrial conglomerate Thyssenkrupp scrapped merger plans with the Indian giant.

A deal was seen as positive for Tata’s Port Talbot plant in Wales that employs more than 4,000 staff but following Friday’s (10) news, the head of a union representing British steelworkers was quick to express concern.

“Sadly, this may mean yet another period of uncertainty for steelworkers and their families,” said Community general secretary Roy Rickhuss.

Commenting on the merger collapse, Tata Steel said in a statement that it “would explore all options” but “remains committed” to creating “a sustainable portfolio in Europe”.

Tata Steel executive director Koushik Chatterjee added in a conference call:  “One of the fundamental strategies of going ahead in the (merger) deal was to create a more sustainable business. Obviously, we will go back to the drawing board and look at more options.”

The Welsh plant’s future had already been at risk in 2016 before Tata ended that year by pledging its commitment to its operations across Britain that currently employ more than 8,000 staff.

“Now is the time for calm heads and a clear focus on the future of Tata Steel Europe,” Rickhuss said on Friday (10).

“It’s vital that the business is kept intact and the right steps are taken to safeguard jobs and continue investment to ensure a sustainable future,” he added.

Following the merger collapse meanwhile, Thyssenkrupp said it would slash 6,000 jobs worldwide in a structural shakeup.

The German group said, “continuing concerns” from the European Commission had sunk its bid to join its steel business in Europe with that of Tata’s.