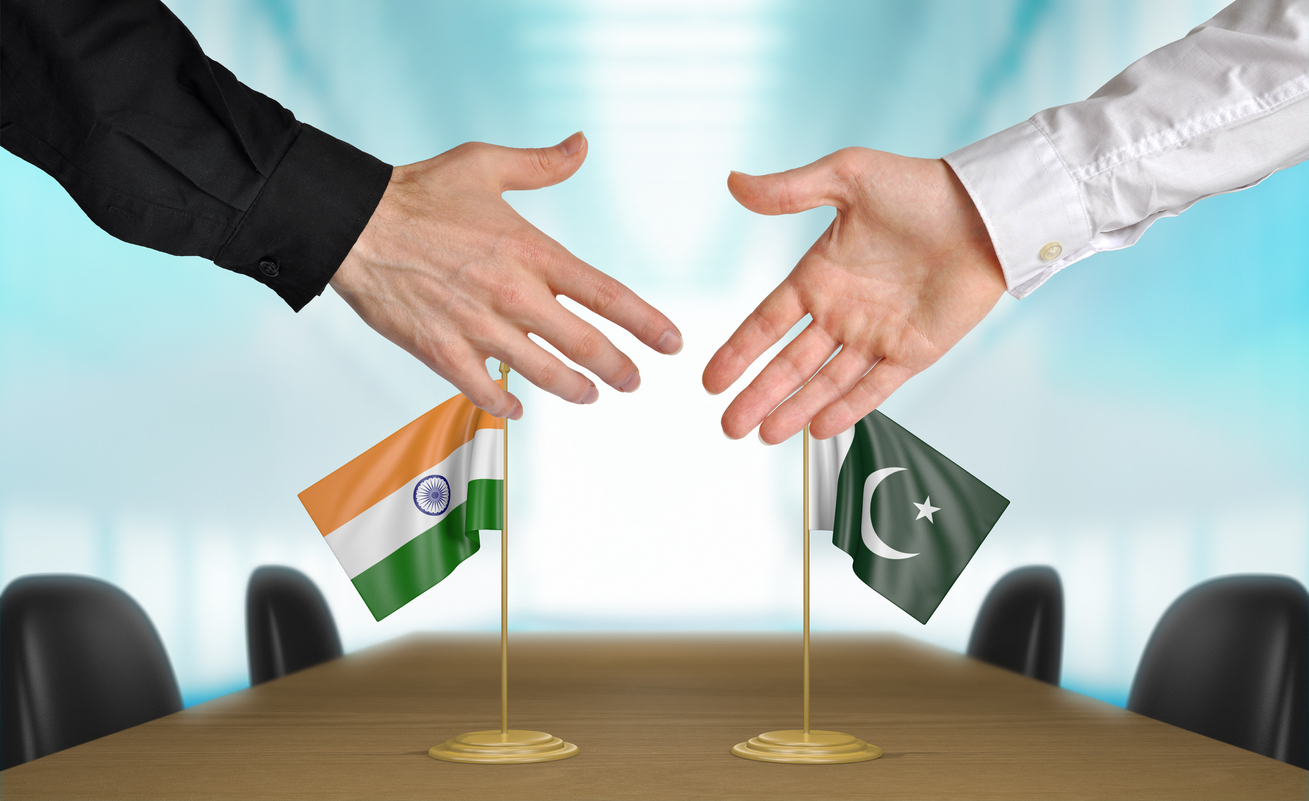 The talks between India and Pakistan is a matter for those two nations, US state department spokesperson Ned Price has said.

His remarks came at a press briefing on Monday (23) in response to a question regarding Pakistan prime minister Shehbaz Sharif’s call for talks with India and New Delhi’s response to the offer.

Price said, “We have long called for regional stability in South Asia. That’s certainly what we want to see. We want to see it advanced.”

“We have long called for regional stability in South Asia, but the pace, the scope, the character of any dialogue between India and Pakistan is a matter for those two countries, India and Pakistan,” the official said.

Last week, Sharif called for “serious and sincere talks” with his Indian counterpart Narendra Modi to resolve the outstanding issues.

In an interview with Dubai-based Al Arabiya TV, Sharif said Pakistan has learned its lesson after three wars with India and stressed that now it wants peace with its neighbour.

“My message to the Indian leadership and Prime Minister Modi is that let’s sit down on the table and have serious and sincere talks to resolve our burning points like Kashmir. It is up to us to live peacefully and make progress or quarrel with each other and waste time and resources,” the Pakistani prime minister said.

“We have had three wars with India, and they have only brought more misery, poverty, and unemployment to the people. We have learnt our lesson, and we want to live in peace with India, provided we are able to resolve our genuine problems,” he added.

Reacting to Sharif’s desire of holding talks with PM Modi, Arindam Bagchi, spokesperson of India’s external affairs ministry, said, “We have already said that we have always wanted normal neighbourly relations with Pakistan. But there should be a conducive atmosphere which does not have terror, hostility or violence. That remains our position.”