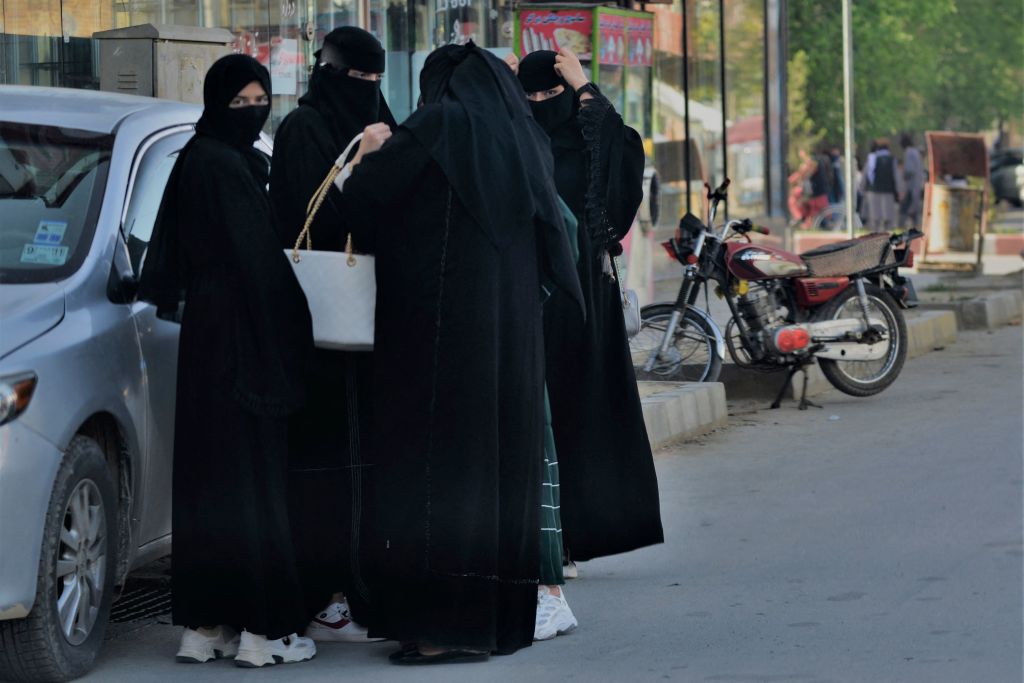 The list of Taliban violations of the rights of women and girls is long and growing, said Heather Barr, Women’s Rights Division at Human Rights Watch (HRW), as she raised growing concerns about the violation of the rights in the country.

When the Taliban announced last month that women and girls should not leave their homes unless necessary and should do so only with their whole bodies including their faces covered, only a few were surprised. Others, who lived through the last period of Taliban rule from 1996 to 2001, were not.

“Some diplomats and other Afghanistan watchers who listened to Taliban leaders promise during negotiations and at their news conference two days after seizing the capital that they would respect all women’s rights this time, including their freedom of movement and access to employment and education,” said Barr.

“The list of Taliban violations of the rights of women and girls is long and growing,” the high-ranking HRW official said.

The Taliban appointed an all-male cabinet. They abolished the Ministry of Women’s Affairs and replaced it with the Ministry of Vice and Virtue, which issued the most recent order. They banned secondary education for girls and banned women from almost all jobs.

They dismantled the system to protect women and girls from violence and made it difficult for them to get health care. They issued new rules for how women must dress and behave. They enforce these rules through violence.

“Women – with extraordinary courage – took to the streets in protest. The Taliban beat, threatened, pepper-sprayed, abducted, and detained them,” she said adding that the latest order is a chilling escalation.

According to Barr, not only does it make every woman or girl who is outside her home a suspect, but it also strips women and girls of the shreds of autonomy they still had, the ability to resist.

“The order states that if a woman or girl disobeys, the punishment — including imprisonment — will be inflicted on her male guardian. In this way the Taliban coerce every man to become complicit in their abuse, each man the jailer of his female relatives,” she added.

Since the Taliban takeover, there have been many statements condemning their abuses from an impressive range of international and regional organizations and countries.

What there has not been, however, is a clear plan for how the countries condemning Taliban abuses will work together to defend the rights of Afghan women and girls and pressure the Taliban to end these abuses.