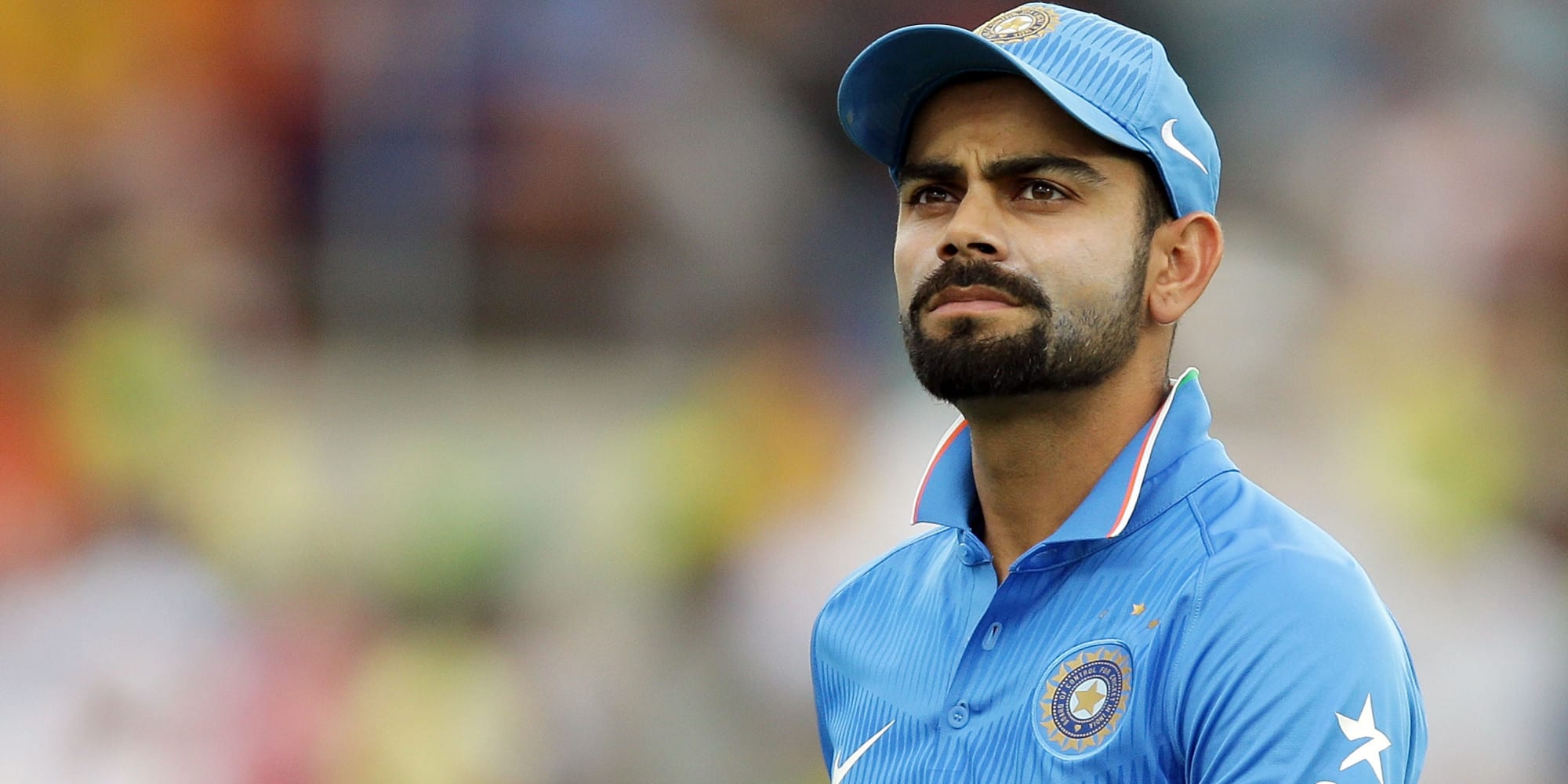 RUBBISHING reports that India captain Virat Kohli is likely to step down from white-ball captaincy after the ICC T20 World Cup starting next month, Board of Control for Cricket in India (BCCI) treasurer Arun Dhamal on Monday (13) said the ace batsman will continue to be the skipper across all formats.

Reports were doing the rounds that Kohli, who will turn 34 in November, might lose the crown in the limited-over formats to Rohit Sharma if India failed to win the T20 World Cup which will be held in the United Arab Emirates and Oman.

ALSO READ: Virat Kohli: Not a captain for all seasons?

“This is all rubbish. Nothing (as) such is happening. This is all what you guys (media) are talking about. BCCI has not met or discussed anything on this issue (split captaincy),” Dhumal was quoted as saying by Indio-Asian News Service. “Virat will remain as the captain (of all formats),” he added.

It was being said that while Kohli has been successful in Test cricket, he has not been able to guide India to victory in any ICC event despite having some of the best bowlers and batsmen in his team. Sharma, on the other hand, has led India to victory in tournaments like Asia Cup (2018) besides lifting a number of titles in the Indian Premier League.

According to sources, the BCCI’s top brass has been discussing the issue since India’s defeat to New Zealand in the final of the World Test Championship in England in June, where it was reportedly disappointed with Kohli’s team selection. India played two spinners in that game in Southampton where the conditions were seamer-friendly. India were hammered by eight wickets in the match.

However, according to Dhumal, “no such meeting took place”.

Kohli led India to a 2-1 lead in four Tests against England on their soil recently before the fifth and final Test was cancelled as the Indian team reportedly felt wary over outbreak of Covid-19 in its camp after some crew members, including head coach Ravi Shastri, contracted the virus.