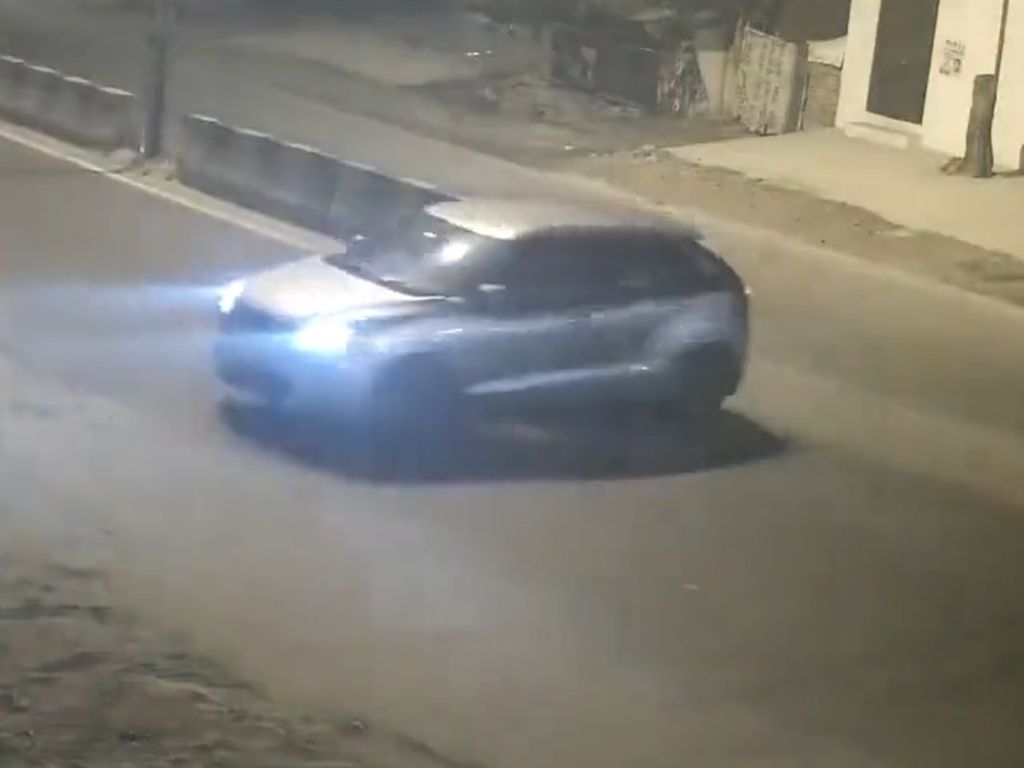 CCTV footage of a car alleged dragging a woman’s body on a road in Delhi in the early hours of New Year’s Day 2023. (Picture: Twitter screengrab/@JyotsanaMelborn)

Footage obtained from a new high-quality security camera has confirmed a witness account that a young woman, who was killed early on Sunday (1) morning after her two-wheeler was allegedly hit by a car, was dragged under the vehicle for a few kilometres in Delhi.

The footage showed the passenger car making a U-turn on a road in North West Delhi’s Kanjhawala area, where the witness, Deepak Dahiya has a confectionery shop, NDTV reported.

It's a clear case of rape and murder. #Delhiaccident pic.twitter.com/jXv38bFlWy

According to Dahiya, the car took a U-turn after ramming into the light two-wheeler. The footage was recorded at 3.34 in the morning and it showed the vehicle returning to the spot where the 20-year-old woman’s body was found.

The body could be seen under the car.

The witness said the victim’s body got stuck under the car and was dragged. According to police, the woman’s body remained stuck in the undercarriage and was dragged for 12 kilometres.

“It was 3:20 am…I was standing outside the shop when I heard a loud noise from a vehicle about 100 meters away. Earlier I thought it was a tire burst. As soon as the car moved, I saw a body being dragged. I informed the police immediately,” Dahiya was quoted as saying by news agency ANI.

“I tried to stop them many times, but they did not stop the vehicle. For about one-and-a-half hours, they carried the girl’s body for about 20 km,’ he said.

He even chased the car on his motorcycle and contacted the police.

The body later fell on the road and the car fled.

“It could not be just an accident,” Dahiya said.

The accused, who have been arrested, said the car windows were up and there was loud music inside the car, and hence they did not notice the body, and fled after realising what had happened.

According to an NDTV report, the woman lived with her mother and younger siblings in Aman Vihar area of Northwest Delhi.

Her father passed away some years ago.

Her mother Rekha alleged that the accused men had sexually assaulted her.

“Her clothes cannot be completely torn off. Her entire body was naked when they found her. I want a full investigation and justice,” she said.