WATCH WITH HORROR: Livewire falls on Indian train ticket examiner; what happened next? 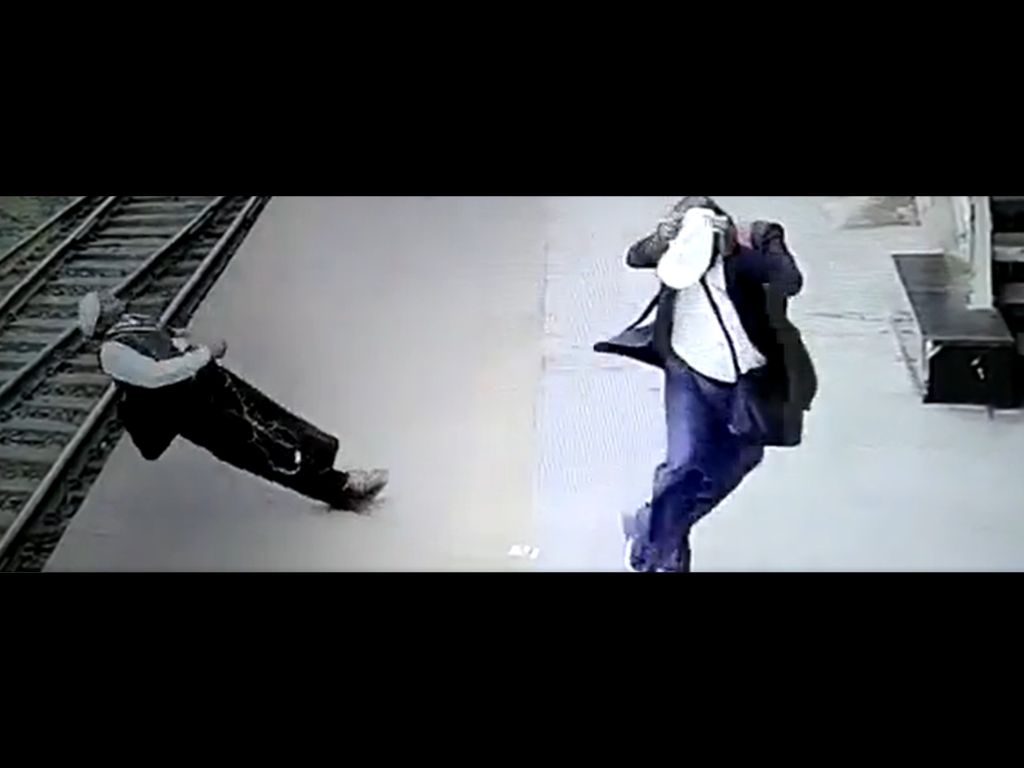 A ticket examiner of the Indian Railways (L) collapses after a livewire fell on him from above on the platform of Kharagpur railway station in West Bengal, India. (Picture: Twitter screengrab)

People waiting on a platform of a railway station in the eastern Indian state of West Bengal witnessed a tragic incident recently when a livewire fell on the head of a travelling ticket examiner (TTE), leaving him injured with burns. The man did not die and was recovering at a hospital.

The terrifying incident was captured on CCTV and the video went viral on social media.

A freak accident – a long piece of loose cable, taken by a bird somehow came in contact with the OHE wire and the other end came down and touched a TTE's head. He suffered burn injuries but is out of danger and under treatment – at Kharagpur station yesterday afternoon! #Accident pic.twitter.com/ObEbzd1cOF

In the video, the railway official was seen talking with another man, presumably a colleague since both were wearing white caps, on the platform of Kharagpur railway station in Bengal with his back towards the railway tracks. Suddenly, the wire fell from behind and touched him, leaving the man unconscious. He collapsed on the tracks with his head down. Fortunately, no train was coming on those tracks at the time. The other man was seen running away seeing the incident.

Soon after, people rushed to his rescue and he was taken to safety. The man was identified as Sujan Singh Sardar. He was admitted to the local railway hospital and was said to be in a stable condition.

Ananth Rupanagudi, an Indian Railway official, wrote on Twitter, “A freak accident – a long piece of loose cable, taken by a bird somehow came in contact with the OHE wire and the other end came down and touched a TTE’s head. He suffered burn injuries but is out of danger and under treatment.”

A probe was launched into the incident.

A few days ago, a passenger travelling in a train in the northern state of Uttar Pradesh was killed after an iron road pierced his neck after breaking through the glass window. 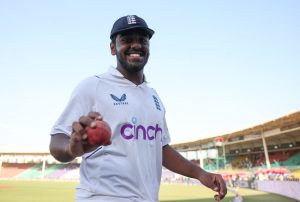