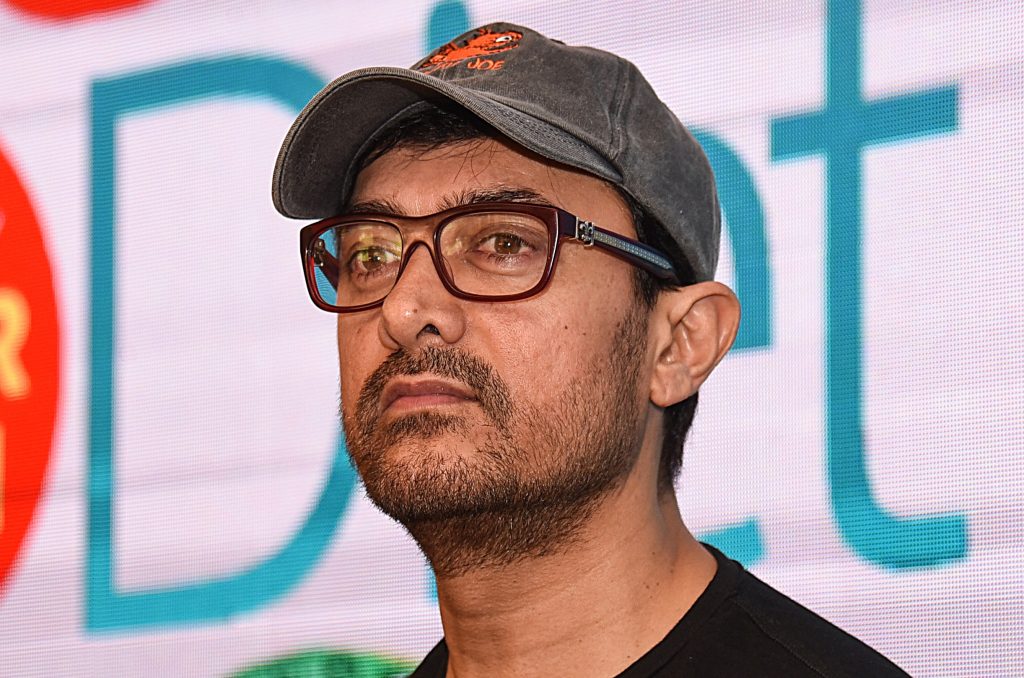 INDIAN actor Aamir Khan is set to return to the big screen after four years with his new project ‘Laal Singh Chaddha’. However, days before the film’s release on August 11, the film, which is a remake of Hollywood classic ‘Forrest Gump’, was trending on social media for negative reasons.

#BoycottLalSinghChaddha was trending on Twitter over comments that Khan had made about India some years ago.

The 57-year-old actor was asked by India Today about his thoughts on hate messages that often pour on towards films in India before their release besides his take on the call for boycott of his upcoming project.

Responding to that, Khan said it does “hurt” him when people talk about boycotting Bollywood, the Indian film industry, and ‘Laal Singh Chaddha’. He said it is not true that he is someone who doesn’t like India and urged the fans to see his film and not boycott it.

“Yes, I feel sad. Also, I feel sad that some of the people who are saying this, in their heart, they believe that I am someone who doesn’t like India. In their hearts they believe, but it is untrue. It is rather unfortunate that some people feel that way. That’s not the case. Please don’t boycott my film. Please watch my film,” said Aamir.

Ahead of the film’s release, some social media users dug up Khan’s controversial “India’s growing intolerance” statement made years ago and circulated it on Twitter. Besides, some allegedly controversial remarks of Kareena Kapoor Khan, who also features in the film opposite Khan, were seen online.

The hashtag seeking the film’s boycott also trended when the makes of the film directed by Advait Chandan was launched in May.

Khan had said in an interview in 2015, “Our country is very tolerant, but there are people who spread ill-will”. His former wife Kiran Rao also made headlines for commenting that she considered leaving the country for the safety of their children.

It was earlier scheduled for release in April but the making got delayed to push the release in August.

Here are some of the negative tweets against ‘Laal Singh Chaddha’: