What is the pineapple diet and can it promote weight loss? 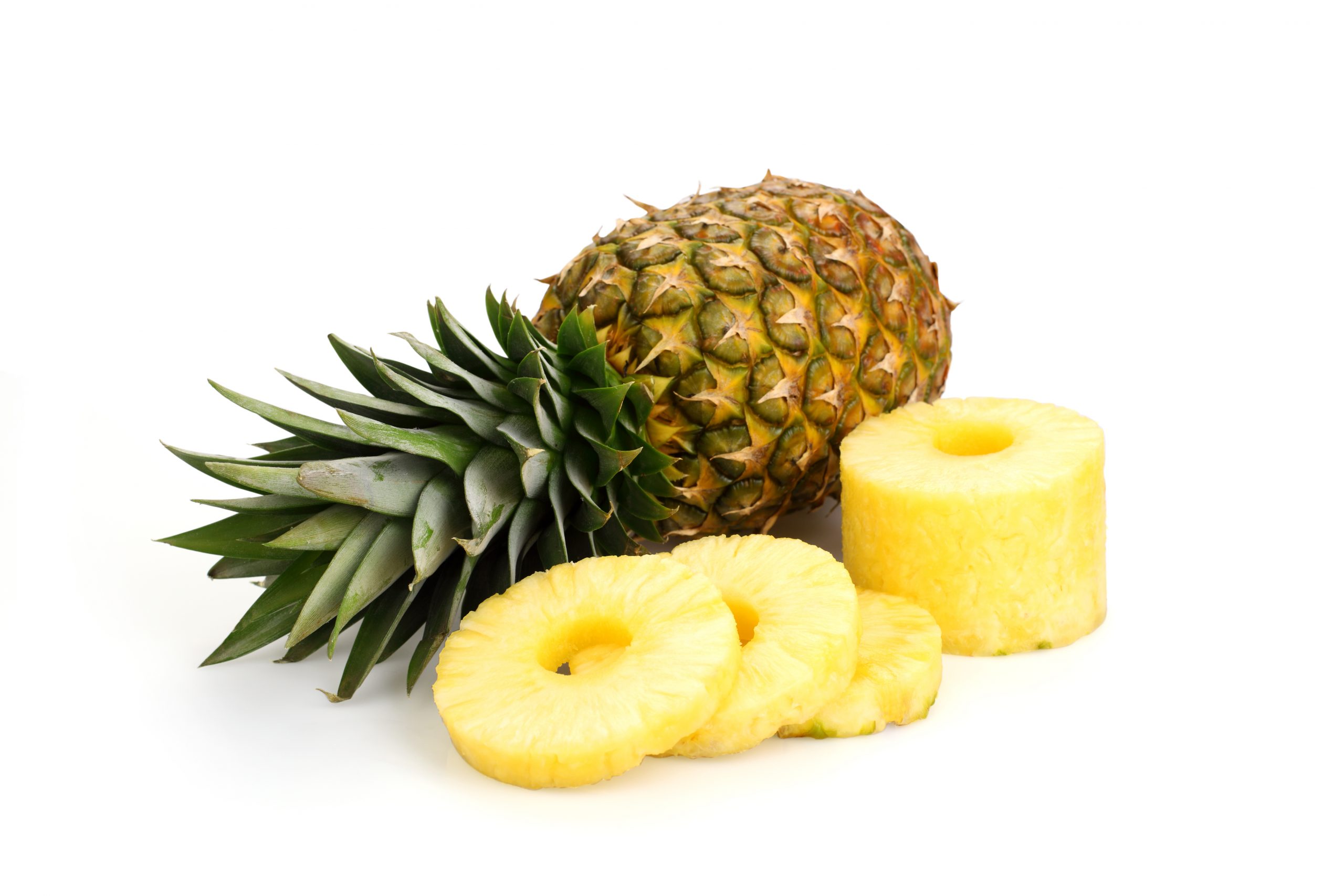 It takes an immense amount of hard work, dedication, discipline, and patience to lose weight – it is not something that can be achieved within a day. However, not everyone can stick to a weight loss diet and regular workouts, and therefore such people who are looking for quick fixes, often fall victim to fad diets which can lead to health problems in the long term. And one such fad diet is the “pineapple diet.”

The reason this sweet and crunchy fruit has become popular for weight loss is because, it contains bromelain, an enzyme that helps burn body fat.

Even though the pineapple diet has been a fad diet used since the 1970s experts advise that surviving on a diet that includes only pineapples for days, can lead to several negative side effects.

An earlier report in Healthline informs that the pineapple diet, which is also known as the “Sexy Pineapple Diet,” was created by a Danish psychologist named Sten Hegeler.

In fact, the psychologist, and his wife, published the book “The Sexy Pineapple Diet” back in 1970.

Apparently, the diet promised to help people to shed excess body fat and improve other aspects of their health as well – including sexual vitality.

According to the diet, a person should eat nothing but pineapples for two days in the week, and then eat normally for the remaining five days.

However, currently, people are reportedly following their own modified version of this diet and therefore, eating pineapples for several days or weeks together instead of just two days a week and this could turn out to be quite risky for their health.

Taking to Instagram, Lovneet Batra, a nutritionist, highlights the negatives this diet comes with. She writes, “When trying to lose weight quickly, people turn to fad diets that promise fast results using questionable methods. One such fad diet is the pineapple diet which has been used to shed excess body fat.”

Agreeing Rachna Agarwal, another nutritionist, reportedly said, “It is a mono diet where people just eat one fruit — the pineapple — the whole day. Since pineapples are rich in sugar, surviving the whole day on them becomes easy and there is also no restriction on the quantity.”

However, the nutritionist adds that this diet should ideally be followed for only two days. “If done for a prolonged time, it comes bearing health hazards like disturbed normal functioning of the intestines, which could lead to Irritable Bowel Syndrome and malnourishment because of no minerals and nutrients,” she told The Indian Express.

According to some sources, though the Sexy Pineapple Diet allows other low-calorie foods to be eaten along with the pineapple for two days, it is unclear which foods are recommended. It’s also not clear whether the days of eating the pineapple have to be consecutive.

But those following this diet can reportedly eat a normal diet during the other five days of the week.

Further calling this diet a fad diet, Dr Rachna reportedly said, “It is usually used as a plateau diet to give a push to weight loss or detox the body. If done sensibly once in a while, it causes no harm but it should not be done for a long time.”

She further explains that the weight loss after following this diet is temporary and therefore, such a diet should only be practiced after proper professional consultation.

In her post about this diet, Lovneet lists the side effects of eating just pineapples for many days.

You’ll be extremely hungry, irritable, and tired because pineapple is so acidic, it might bother your stomach, especially if that’s all you’re eating for an entire day. You may also feel nauseated or experience diarrhoea.

You may experience side effects like dizziness, passing out, headaches, hunger pains, insomnia, weakness, and extreme hunger because pineapple contains less than one gram of protein and fat per cup and lacks many vitamins and minerals which can further put you to nutrient deficiencies.

Lovneet concludes by saying, “Well, you do not need to follow any restrictive diet to lose weight, but if you want to lose weight, it’s best to create a small calorie deficit by cutting out or reducing your intake of sugary beverages, ultra-processed foods.”