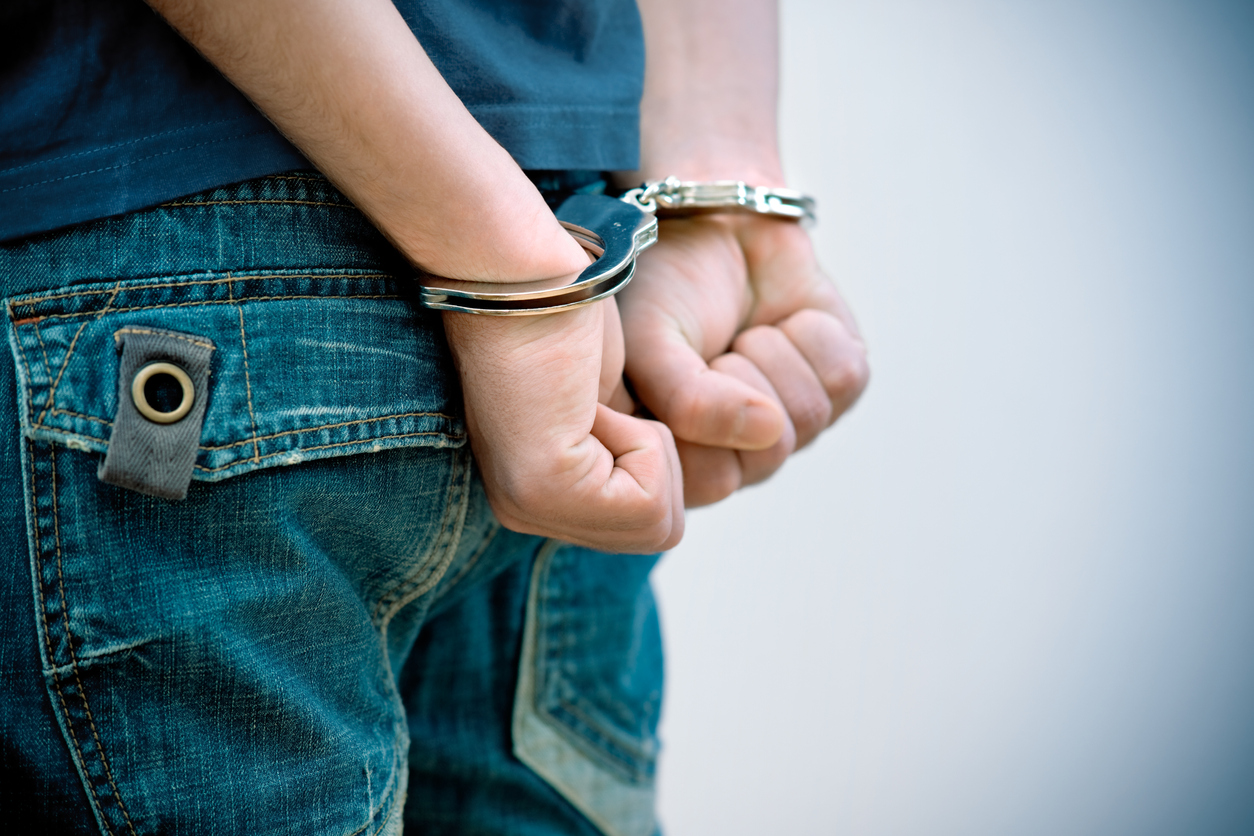 A thief in Bangladesh sought police help to save him from possible mob beating as he got stranded inside a shop in Barishal district after committing theft, officials said on Friday (21).

The 40-year-old thief who broke into a grocery shop at AR Market in Bandar area on Thursday (20) night found himself trapped inside the store with crowds outside as the day broke.

Sensing that he could be beaten by the mob if he comes out of the shop on his own, the thief called the police using the national helpline number ‘999’ to explain his situation and seek their help for his safer exit, police said.

“This is for the first time in my decade-long career that a thief called police after committing a crime,” Bandar police station chief Asaduz Zaman told reporters.

Meanwhile, the shop’s owner had no idea what was going on. As he came to open his shop on Friday morning, he saw police searching the outlet with curious onlookers waiting outside.

“Police briefly barred me from entering my shop. After sometime, they came out with a person. It is then when I understood what was going on,” Jhantu Mia told reporters.

Police said the burglar is a “professional thief” and arrested him on charges of attempted theft.