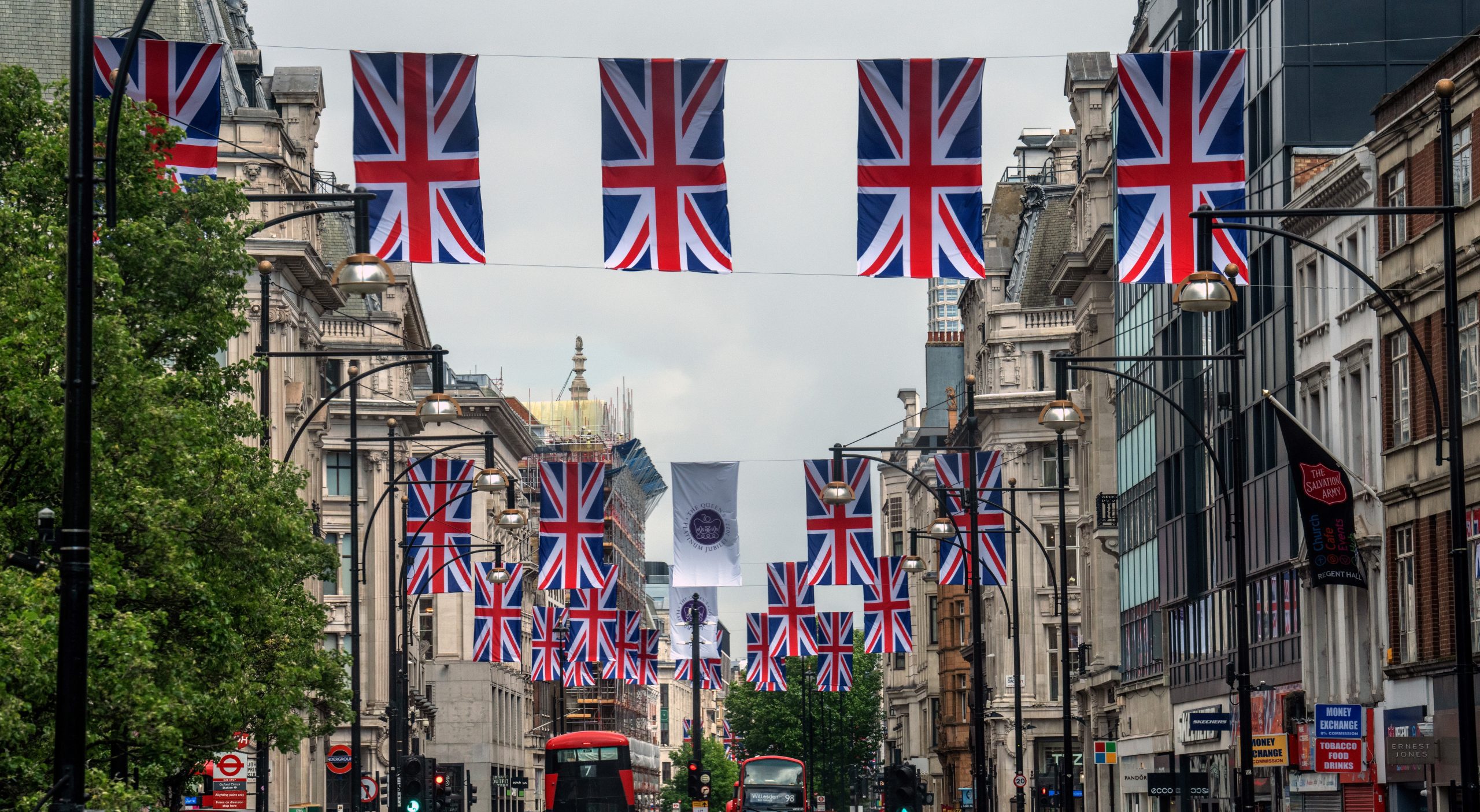 THE Queen’s platinum Jubilee, marking the longest reign in history, is a chance to reflect on how Britain has changed over the last seven decades.

A more diverse Britain is a society of more faiths but is felt to be a less religious place too. The somewhat disunited Kingdom is much more conscious of being a multi-national union of nations. Some big, long-term changes for the better are now entrenched as new social norms – including wider opportunities for women, and the rolling back of discrimination against gay people.

The Jubilee celebrations also coincide with the 10th anniversary of British Future, the think tank I launched in 2012. Since then, we have developed an in-depth understanding of UK public attitudes and the common ground on which people can agree. Yet an incredibly volatile decade since the last Jubilee – with major referendums on Scotland and Brexit, followed by the Covid pandemic and the Black Lives Matter protests – has made many people more aware of the divides in our society. The challenge is how to bridge them in practice.

On immigration, the last decade was a tale of two halves. A loss of public confidence in how governments handled free movement and rising European migration played a crucial role in the Brexit referendum. What may not have been widely anticipated was a dramatic warming of attitudes to immigration afterwards. A greater sense of control was combined with more awareness of migrant contributions, with Covid highlighting the positive contribution to the NHS. There has also been a significant shift in how most people see ethnic diversity. Today, 72 per cent say that having a wide variety of backgrounds and cultures is part of British culture, while 28 per cent believe it can undermine British culture. A decade ago, people were marginally more likely, by 49 per cent to 51 per cent, to say diversity undermined British culture.

Nobody can guess whether we will have an Asian or black prime minister before 2032: but 84 per cent of the public would have no problem with that, with only a surly one in 10 opposed.

Ethnic diversity has become so much a new normal at the top, across political parties, that this can only now be a matter of time. Yet national politics has set the pace so that other institutions with economic and cultural power need to catch up. The FTSE 100 has shown how committing to voluntary targets can speed up change.

Over half of top firms’ boardrooms were all white five years ago – but that is down to a handful now, while the FTSE 250 is also on course to eliminate all-white boards by 2024. As David Tyler, succeeding John Parker in leading the review of board diversity, emphasises, this needs to be a foundation for deeper cultural change. The charity sector, which lags third behind the public and private sectors with no sector-wide commitments on diversity to match those of big firms, needs to step up too.

If politics can sometimes be seem to be re-fighting the battles of the last decade, the agenda for the next 10 years may shift again. New research from King’s College shows that there is a growing risk of talking ourselves into a ‘culture war’ that most people don’t want. Rather than crossing our fingers, we need more proactive work to bridge divides. The 75th anniversary of the arrival of the Windrush next year can be a major national moment, showing how telling the full story of the making of modern Britain can unite rather than divide.

This should be a new era for welcoming in the UK too. British Future’s research shows that those stepping forward as hosts in the Homes for Ukraine scheme are just the tip of the iceberg. Millions more, who may not have a spare room, want to help in other ways so Afghans, Hong Kongers and others can settle in Britain. Connecting the welcomed and the welcomers to spread contact with refugees across geographic and political divides can entrench the positive shift in attitudes and counter polarisation.

So British Future will continue to lead these identity debates. Our deep engagement with the public informs constructive solutions that broad coalitions of allies can champion together. We are expanding our “do-tank” role to support changemakers seeking to unlock the opportunities of Britain’s growing diversity for the benefit of all. This year’s census data will underline that the question is no longer whether modern Britain will be a multi-ethnic society – that is now a settled social fact – but how we live well together in the society we now all share. If every major institution and sector can develop more confidence in how to talk and act on
race, we can make this decade a race to the top.