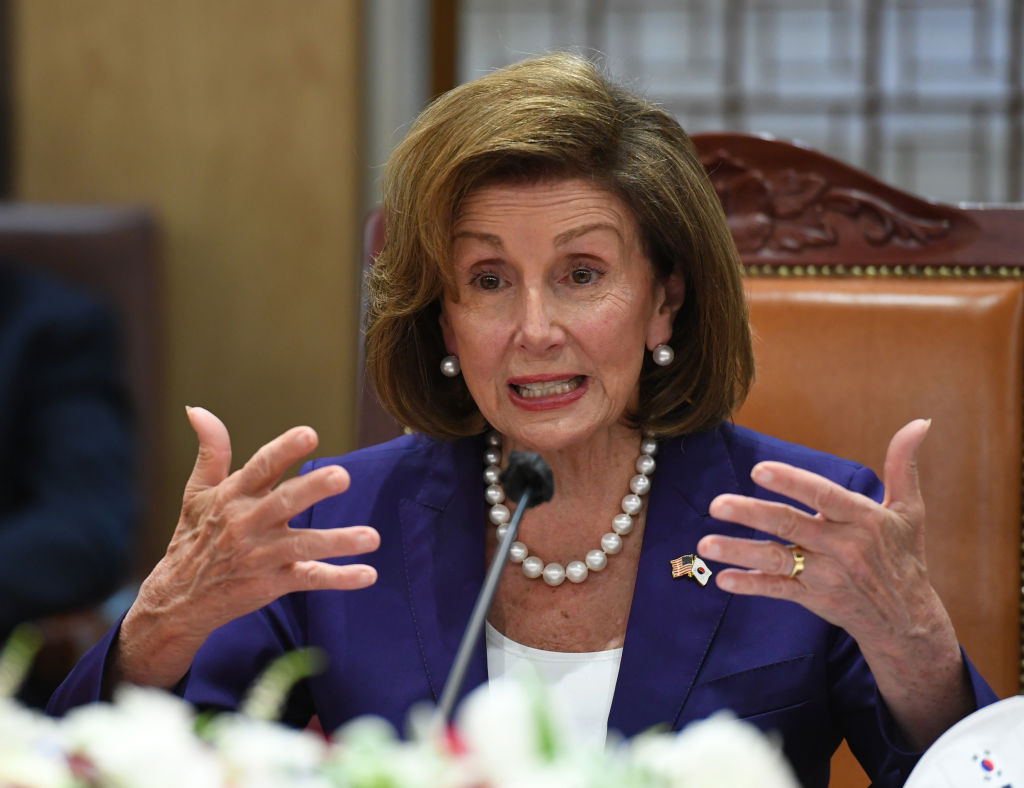 With tensions in the Taiwan Strait growing over the high-profile visit of Nancy Pelosi, the speaker of the US House of Representatives, on Tuesday (2), China’s belligerent state-controlled tabloid The Global Times have slammed not only the US but also its allies such as the UK for planning to emulate the Democratic leader.

Taking a dig at the UK, one of the US’s allies, the Times cited a Guardian report saying the Foreign Affairs Committee of the European nation’s House of Commons has a plan to visit Taiwan in November or December. It also mentioned the tweet posted by Lithuania’s foreign minister Gabrielius Landsbergis on Wednesday (3) saying “Now Pelosi has opened the door to Taiwan much wider, I am sure other defenders of freedom and democracy will be walking through very soon”.

“These shallow politicians may think of Taiwan as a place to come and take some photos and then post online to show off, a way to increase exposure and most likely earn personal gains. But if they think this way, then these politicians are treating international relations as child’s play. They are not hesitating to sacrifice the interests of their country for self-interest,” the Times said an opinion piece titled ‘Politicians who plan to capitalize on Taiwan question will face backlash’.

It then said the UK is also confronting the “plight of separatism”. It asked whether it would be acceptable to London if officials from China expressed solidarity with Scotland’s independence. Wang Shuo, a professor at the School of International Relations of Beijing Foreign Studies University, told the Chinese publication that such sentiments applied to the Taiwan question as well.

“In the UK, for the moment, it seems that politicians can gain more support if they behave more extreme. Under such a political atmosphere, those British lawmakers may push to play the ‘Taiwan card’ for seeking more political self-interest,” he said.

China recently slammed the British contenders for the post of the country’s prime minister — Rishi Sunak and Liz Truss — over their tough stance vis-a-vis Beijing, particularly the former, who the Times referred to as “pragmatic” over his past act of backing the UK’s relationships with China before he issued stern words over the Asian power, allegedly to win the conservative voters at home.