Why doctors are strongly against viral TikTok trend ‘vabbing’ 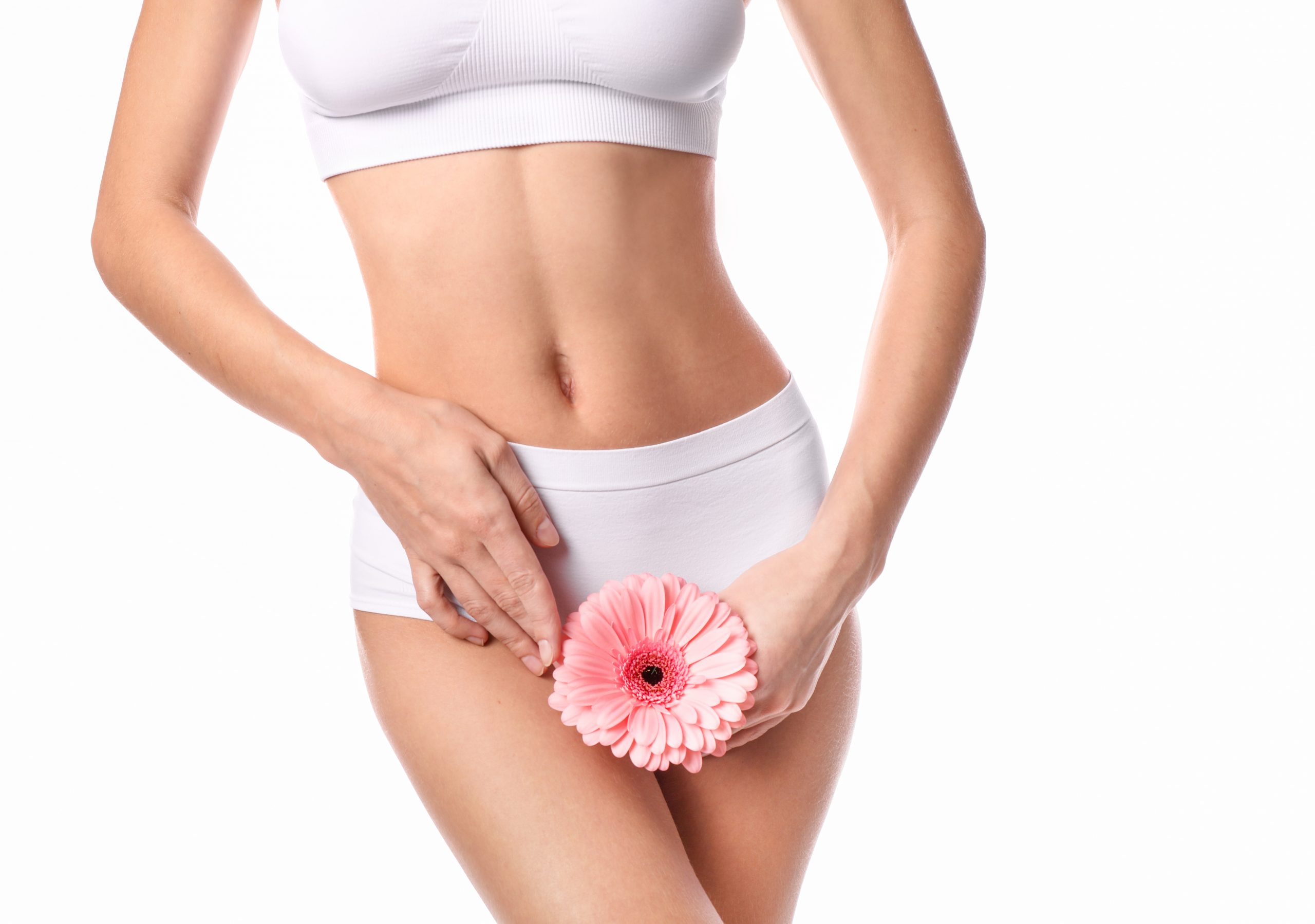 Doctors are warning against “vabbing” or vaginal dabbing which is reportedly a new viral TikTok trend that sees women using their vaginal discharge as perfume.

According to media reports and TikTok, where the trend has recently gone viral, the idea is that women are using their bodily fluids as fragrance to attract a partner.

In one of the first videos detailing this trend TikTok user and influencer Mandy Lee reportedly hailed vabbing as the latest dating hack for women, claiming that it helped her to attract partners and get herself dates.

She is quoted as saying, “I swear if you vab you will attract people, like a date, or a one-night stand. Or you’ll just get free drinks all night.” This clip which is now deleted, is reported to have garnered more than 1.5 million views, said the Independent in an earlier report.

According to the Daily Mail, proponents of this trend claim it increases the chance of attracting men, by spreading their pheromones which are chemicals made by the body to attract mates in some animals.

However, doctors state that there is little evidence to support that this works the same way in humans, and warn that it carries serious risks of health issues including vaginal infections.

Dr Andrea Wahling and Dr Alexandra James of La Trobe University told the Independent in an earlier report, “Bodily secretions such as vaginal fluids contain pheromones that can convey a range of information about a person, their genetic makeups included.

The term vabbing was reportedly coined in 2019 by sex expert and author Shan Boodram. The author had claimed that she had been using the method to attract men for over a decade, states the Daily Mail.

Boodram is reported to have said, “I am certain that every single time I employ it, it makes me feel like an enchanted goddess with a delicious secret,” she wrote in her book, The Game of Desire.

Speaking about the health dangers involved with regard to vabbing, Dr Paraskevi Dimitriadi, a private gynaecologist in London is reported to have said, “If you use dirty fingers inside your vagina to collect discharge you can not only potentially traumatise the tissue in your vagina and but also spread infection, potentially causing something as serious as a pelvic inflammatory disease. Dirty fingers could also cause bacterial vaginosis or thrush.”

Dr Dimitriadi further told the Daily Mail, bacteria on the fingers can lead to pelvic inflammatory disease, where the germs can spread from the cervix to organs higher up in the body. This could lead to scarring in the fallopian tubes – thereby making it difficult for the fertilised eggs to reach the womb.

In response to being asked if there is any scientific truth to the claims made by TikTokers, Dr Uma Vaidyanathan of Fortis Hospital, told the Indian Express that vaginal fluids are secreted by the vaginal lining, and are acidic in nature. They are supposed to protect the vagina and the mouth of the uterus from potential attack from the outside, such as any kind of infection. “All of us have microbes all over the body, including the vagina. Which is why, we also tell people not to use vaginal washes,” she said.

Dr Swati Rai, a gynaecologist and laparoscopic surgeon in Noida’s Aaradhya Neuro and Gynae Clinic and at Cloudnine Hospital adds, “Vaginal fluid is acidic; we do not know [what it can do when dabbed on the skin], because nothing of this sort had ever been done before. We also do not know what kind of long-term reaction it can lead to — it is a risk. [Vabbing] is not healthy. It should also be known that the normal vaginal fluid is odourless and watery (depending on the period day). Only if there is some kind of infection, will there be odour,” she concluded.