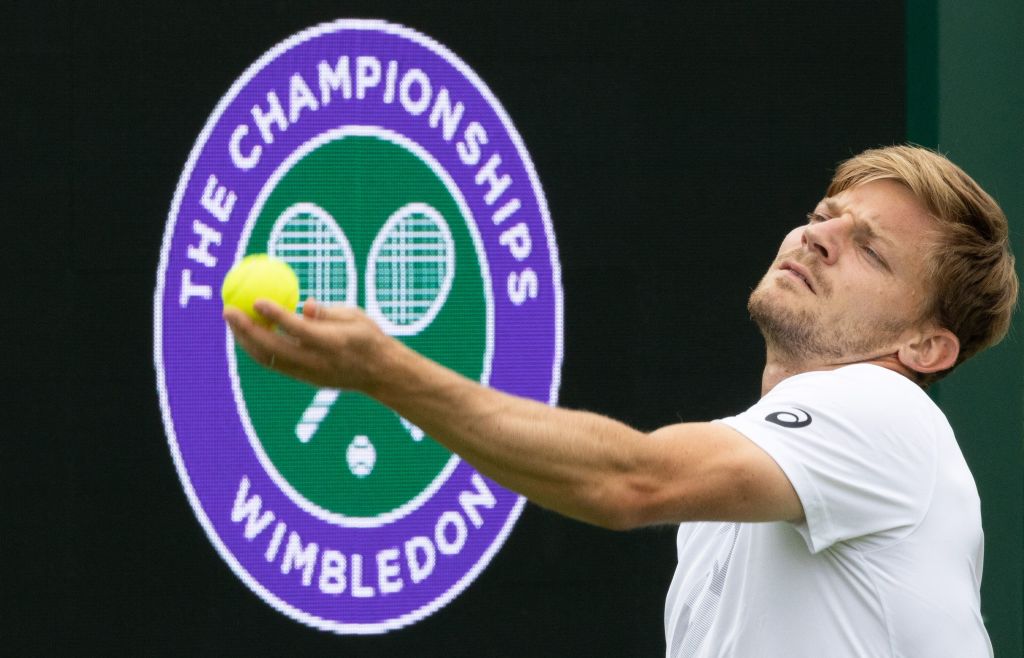 THE 2022 edition of the Wimbledon, which kicks off on Monday (27), will hand out free tickets to Ukrainian refugees besides donating £250,000 to those who have been hit by Russia’s invasion of that country, the All England Lawn Tennis Club said on Friday (24).

Wimbledon banned players from Russia and Belarus from this year’s edition because of the invasion and it has resulted in the men’s and women’s ATP tours taking away its ranking points.

While Russia calls its actions in Ukraine a “special military operation”, Belarus is a key staging area for Moscow’s actions.

According to the All England Club and Lawn Tennis Association, Ukrainian refugees in the boroughs of Merton and Wandsworth in London and their sponsors and charity delivery partners will be eligible for the tickets, reports said.

Besides, the donation will be made to the Tennis Plays for Peace initiative and the British Red Cross Ukraine Appeal on behalf of Wimbledon on Monday.
“On the eve of The Championships I believe it’s important that we acknowledge those that are suffering so greatly due to the unrelenting conflict imposed upon Ukraine,” London Tennis Association chief executive Scott Lloyd said in a statement.

Wimbledon will be a 14-day affair from this year with matches scheduled on Middle Sunday which has traditionally been an off day since the organisers no longer require an entire day to recover the courts, thanks to improved technology.

“They (Ukrainian refugees) will be joined on Middle Sunday by local residents, Covid heroes from the NHS and social care, and a variety of schools, charities and community groups,” both the two associations said.