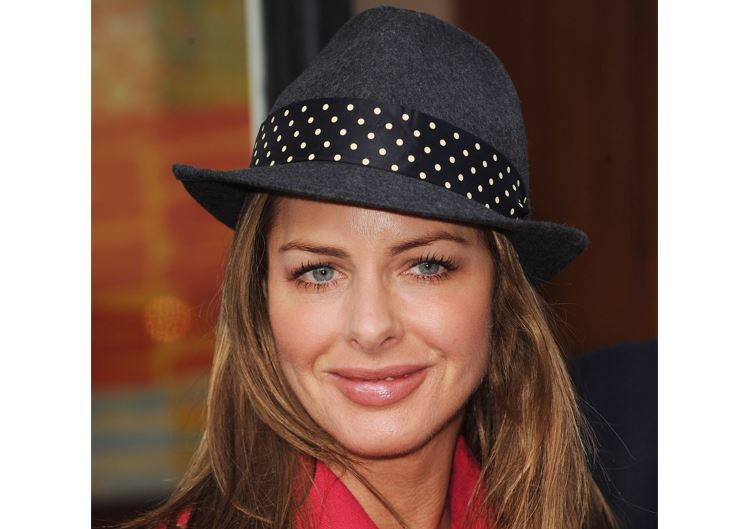 A new report has revealed that women struggled to access capital in the early days of their businesses as their stake diluted far more than companies founded by men while raising capital, The Times reported.

The report by JP Morgan Private Bank and Beauhurst, its research partner, identified 5,142 companies founded by a woman.

They owned on average 57.7 per cent of the business before any external equity fundraising, and after a stake was sold they held on average 32.9 per cent.

The average stake of a male founder before raising equity was 40.4 per cent, but he gave away less to raise funding, retaining on average 27.1 per cent.

Charlotte Bobroff, a senior adviser at the bank, said that for men access to capital to grow is easier.

“When females are raising equity, the amount they then give away is significantly more than men give away. One reason was that venture capital funds were mostly run by men,” she was quoted as saying by The Times.

The report ranked companies either owned or led by a woman or in which women made up more than half the management team, on the average annual growth in their workforces over the past three years.

The list was topped by VogaCloset, which sells European fashion in the Middle East, and Trinny London, the make-up brand founded by Trinny Woodall, the television presenter, which had sales of £55m in 2021.

Woodall said that 85 per cent of the company’s staff were women. According to her, the dynamic of the people and personalities is key in a business that is made up of majority women.

VogaCloset, run by Hanin Hamarneh, was ranked second in terms of job creation. Last year it sold a majority stake to Alhokair, a Saudi property company, and Arabian Centres Company, valuing the company at $60m.

The companies on the list are concentrated in clothing, healthcare and e-commerce.

They include Africa Mobile Networks, a company based in Milton Keynes that operates mobile phone towers in Africa. Featurespace, which is based in Cambridge and run by Martina King, also appears on the list. It is a specialist in using behavioural analytics to prevent financial crime.

According to the report, the highest concentration of such businesses was in London and the southeast.