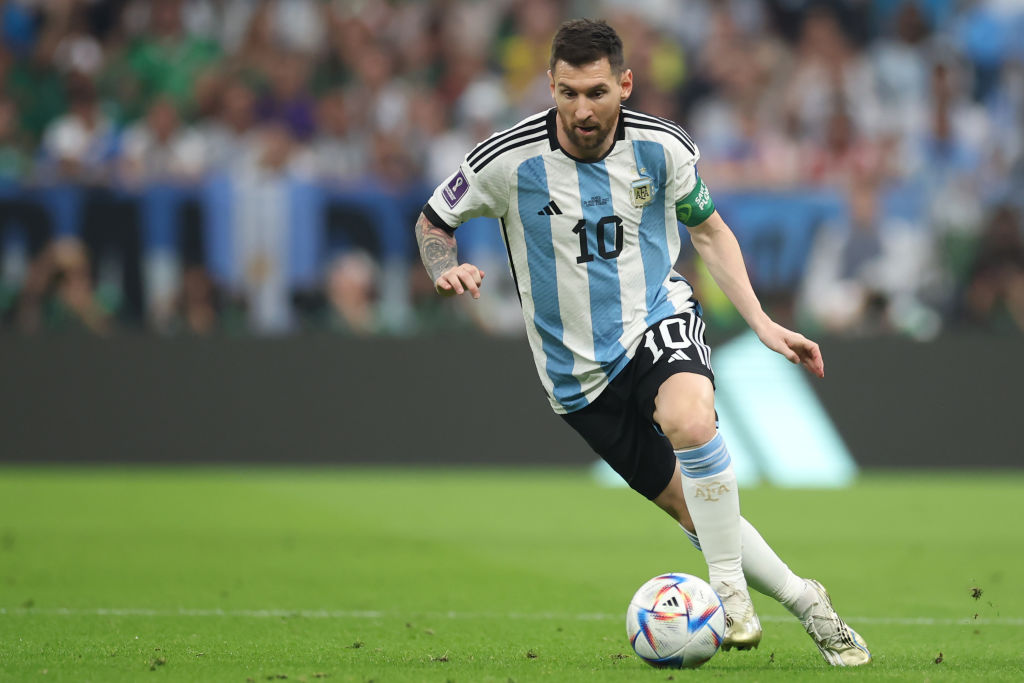 Lionel Messi helped Paris Saint-Germain (PSG) get their campaign back on the winning track in Ligue 1 in his first game since winning the World Cup, scoring in PSG’s 2-0 victory over Angers on Wednesday (11).

The 35-year-old Argentinian evaded two defenders before feeding Mukiele, who dashed down the right and sent a teasing ball to the near post, where Hugo Ekitike swept home.

The 20-year-old Hugo Ekitike scored after only five minutes. It appeared that Ekitike’s goal would be the deciding factor until Messi produced a classy finish with 18 minutes remaining.

Messi was a constant contributor for the rest of the half, creating a golden opportunity for Sergio Ramos before seeing a shot of his own tipped around the post.

However, the table-toppers struggled to establish an attacking rhythm in the first half, settling for a 1-0 lead at the break.
Angers gave a good performance in the second half, creating a few chances. Abdallah Sima had the best shot, burying it from five yards out.

But, just as they seemed to be settling into the game, Messi’s delicate finish changed everything, adding a touch of class to a sloppy but significant victory.