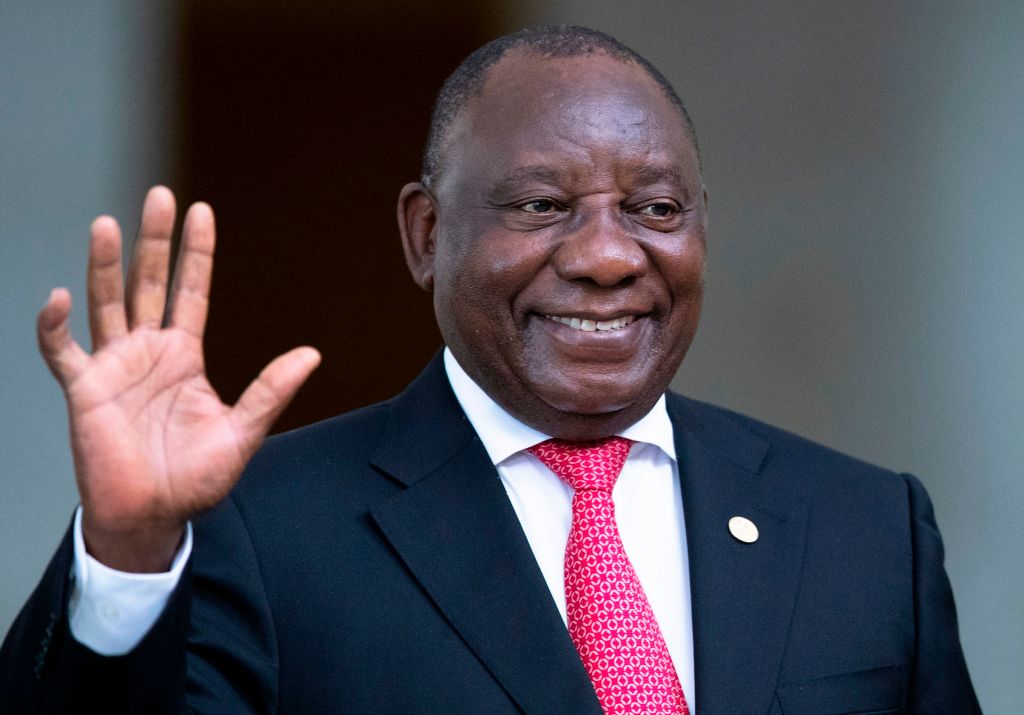 South African president Cyril Ramaphosa was on Monday (5) given a lifeline by his African National Congress’ (ANC) top executives, who decided to reject a report which found that Ramaphosa had flouted his constitutional obligations.

Speaking to the media on Monday evening after a day-long deliberation of the ANC’s National Executive Committee (NEC), spokesman Paul Mashatile, who is also the treasurer general of the party, said the NEC has decided to reject the report.

Earlier on Monday, Ramaphosa filed papers in the Constitutional Court to review and set aside the Section 89 panel report that found he may have violated the Constitution.

The report had found sufficient evidence that Ramaphosa may have violated a section of the Prevention and Combatting of Corrupt Activities Act and may have committed serious misconduct by “exposing himself to a situation involving a conflict between his official responsibilities and his private business”.

The incident at Ramaphosa’s private game farm, called Phala Phala, hit the headlines earlier this year after an undisclosed amount of hundreds of thousands of dollars which were allegedly hidden in furniture at the farm were allegedly stolen by burglars.

Ramaphosa is said to have failed to report the incident to the relevant authorities and spent several months without explaining where the money came from until he told the inquiry that it was from the sale of animals.

The report of the panel, which was headed by retired chief justice Sandile Ngcobo, was handed to the speaker of the National Assembly last week, clearing the way for possible impeachment action against Ramaphosa.

“The report has been taken on review by the president so should parliament meet tomorrow to deliberate on the report and adopt it, the ANC MPs will vote against it, because as you are aware, that report will set other processes in motion, like impeachments; and we are not supporting the process that will lead to the impeachment of the president,” Mashatile said.

Last Thursday (1), South Africa was on edge with expectations that an announcement of Ramaphosa’s resignation from the top post in the country was imminent. But after consultations with stakeholders, a scheduled briefing was cancelled.

Since then, Ramaphosa first spoke to the media on Sunday (4) after recusing himself from the NEC meeting.

Mashatile said the president did not offer to resign nor did the ANC ask him to resign.

“But the ANC did not take a decision that the president should step down,” he added. Mashatile said the decision of the NEC was in the best interests of the country.

Mashatile said the view of the ANC is that the current crisis would not affect business confidence in South Africa.

“Our view is that businesses confidence needs stability. When you wake up tomorrow, the markets will know that this country does have a president, who is in office; is working; and that should provide enough stability,” he said.

Mashatile denied that the ANC was using its majority in Parliament to “bulldoze’ the rejection of the report, but analysts said that unless ANC Parliamentarians openly defied the decision of the NEC to vote against it, this would be the case.

Earlier on Monday, National Assembly Speaker Nosiviwe Mapisa-Nqakula denied a request by opposition party African Transformation Movement to hold a vote on the report by secret ballot, which the opposition parties said would allow ANC members to vote “with their conscience” instead of the ANC directive for the adoption of the report.