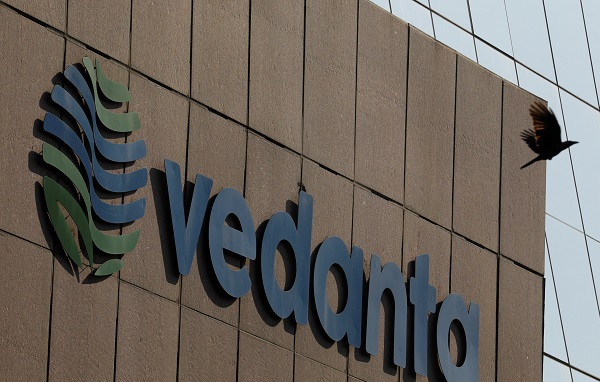 Wednesday’s judgment has resonance for other multinational companies with a base in London and facing legal challenges about their operations abroad from local residents (Photo: REUTERS/Danish Siddiqui/File Photo).

NEARLY 2,000 Zambian villagers have the right to sue mining company Vedanta in the English courts, London’s Supreme Court said today (10), raising the prospect other companies could face legal action in England related to their activities abroad.

India-listed Vedanta, which delisted from London last year but maintains a legal base in Britain, appealed a lower-court ruling that a case in which villagers alleged their land was polluted by a Vedanta unit could be heard in England.

But the Supreme Court dismissed Vedanta’s appeal and said the Zambian villagers could pursue their case through the English courts.

In a statement, Vedanta said the judgment was procedural, relating only to the jurisdiction of the English courts to hear the claims.

“It is not a judgment on the merits of the claims. Vedanta and KCM (Konkola Copper Mines) will defend themselves against any such claims at the appropriate time,” it said.

Leigh Day, which represented the villagers, said in a statement the decision could have wider implications.

“I hope this judgment will send a strong message to other large multinationals that their CSR (corporate social responsibility) policies should not just be seen as a polish for their reputation but as important commitments that they must put into action,” Martyn Day, senior partner at Leigh Day, said in a statement.

Oliver Holland, a solicitor at Leigh Day, said the firm would now press to bring to trial the case of the 1,826 villagers who allege their land and livelihood have been destroyed by water pollution caused by the Nchanga Copper Mine, owned by Vedanta through its subsidiary KCM.

Separately, Leigh Day is seeking the right to appeal to the Supreme Court after a lower court found Nigerians could not pursue a claim against Royal Dutch Shell in London in relation to oil spills in Nigeria’s Delta region.

Leigh Day is also seeking to take a case against Unilever to the Supreme Court over a lawsuit it has brought on behalf of tea plantation workers and their families in Kenya in connection with ethnic violence in 2008.

Vedanta’s legal team previously argued that Zambia was the “natural forum” for the case and said the parent company did not control operations in Zambia, which were governed by Zambian law.