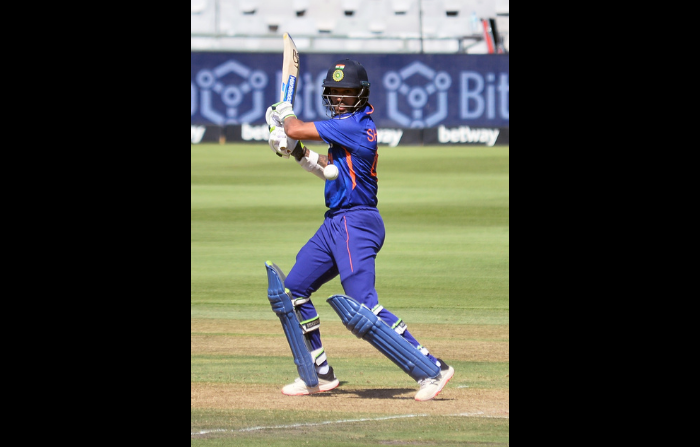 STAND-IN India captain Shikhar Dhawan came within a striking distance of ending his century drought in one-day internationals (ODIs) against the West Indies at Port of Spain on Friday (22) but the southpaw fell for 97 in 99 balls to allow the wait get longer. India were playing the West Indies in the first of the three ODIs.

Dhawan, who is leading the Men in Blue in the Caribbean tour which includes two white-ball series, has not hit a hundred since his match-winning 117 against Australia at the Oval in the 2019 World Cup during which he received a blow to his finger that ended his campaign in the marquee tournament.

The batter looked to reach his 18th hundred in the ODIs with a boundary but was caught at point by Shamarh Brooks off the bowling of spinner Gudakesh Motie, who picked two of the first five wickets that fell.

Dhawan opened the Indian innings with Shubman Gill (64 off 53 deliveries) after West Indies captain Nicolas Pooran won the toss and elected to field. The duo added 119 runs for the first innings and after Gill got run out, the skipper added 94 runs with Shreyas Iyer who also scored a half-century (54 off 57 balls).

The Indian batting order saw a mini collapse thereafter, losing three quick wickets for 39 runs. The hosts were 265 for 5 in 45.2 overs at the time of writing this report.

With his 97, Dhawan also missed the opportunity on Friday to become only the third India captain to score a ton against the West Indies in the Caribbeans. Only Virat Kohli (four centuries) and Rahul Dravid (one) have done so till now.