5 Top Bollywood Actors Who Impressed Us With Bihari Accent 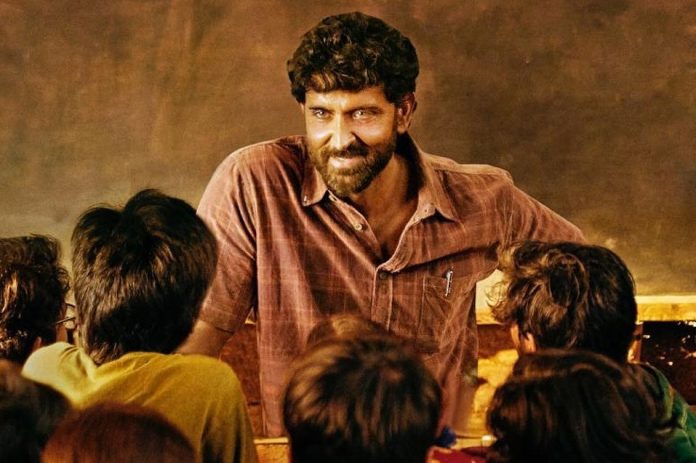 BOLLYWOOD actors play different kinds of roles on the big screen. For some roles, they have to speak in a particular accent because the characters are based out in a city or either hail from there.

We have seen actors speaking in Punjabi accent, Gujarati accent, Delhi accent and of course Bihari accent. It is surely quite difficult to get these accents right and some actors also have tutors to train them in getting the accent correct.

Aamir Khan
There’s no doubt that Aamir Khan is one of the most talented actors of Bollywood and he has played various characters on the big screen. His character of an alien in PK was loved by everyone and the actor’s Bihari accent was simply fantastic. Not even in one scene, he forgot to speak in that accent.

Alia Bhatt
Alia Bhatt is an actress who portrays every character effortlessly. Give her any role and she will do it like a pro. Her performance in Udta Punjab is said to be one of the best performances of her career and how can we forget that perfect Bihari accent.

Hrithik Roshan
When the trailer of Super 30 was released, a lot of people trolled Hrithik Roshan’s Bihari accent. But when we saw the film, we were quite impressed with it. The actor’s accent is wonderful and not even for a second we felt that it was a difficult task for him to speak in that accent.

Arjun Kapoor
Arjun Kapoor played the role of Madhav Jha in Half Girlfriend who hails from Bihar. Arjun too was seen speaking in Bihari accent in the film and though a lot of people felt that it looked fake, we feel that the actor did a decent job with it. 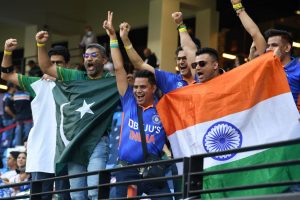 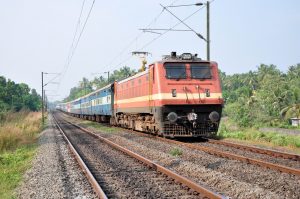 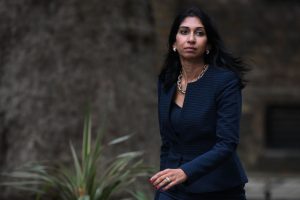 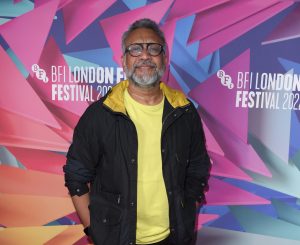 ‘We aren’t making weekend films, shares Anubhav Sinha as he… 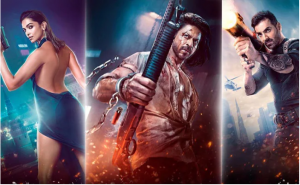 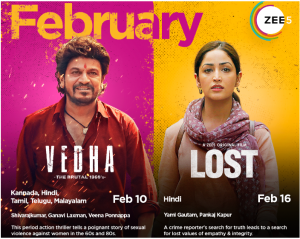