5 Top Factors About The European Union 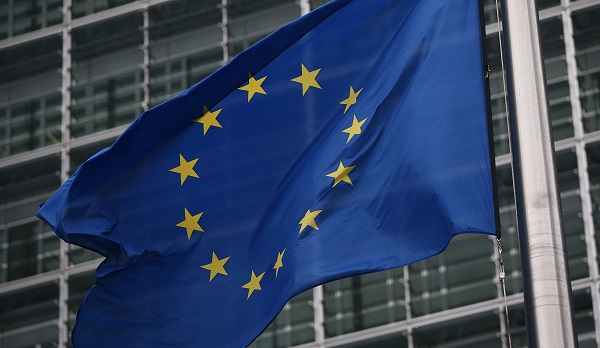 The EU grew over the years to reach 28 member nations. However Britain is planning its departure, the deadline for its troubled Brexit process set at October 31, 2019 (Photo: Carl Court/Getty Images).

Group Of 28 Nations
It was born out of the European Economic Community formed in 1958 by six nations seeking closer economic integration: Belgium, France, Italy, Luxembourg, The Netherlands and West Germany.

In 1993 the six joined with Britain, Denmark, Greece, Ireland, Portugal, and Spain to establish the European Union.

The EU grew over the years to reach 28 member nations. However Britain is planning its departure, the deadline for its troubled Brexit process set at October 31, 2019.

The bloc’s biggest expansion was in 2004 when 10 countries signed up: eight ex-communist nations, including the Czech Republic, Hungary and Poland; and the Mediterranean islands of Cyprus and Malta.

Nineteen today share the euro which replaced national currencies like the Deutschmark, French franc and Italian lira in 1999, with coins and notes coming into circulation in 2002. Britain, Denmark and Sweden chose to remain outside the euro and recent EU entrants are making preparations to join it.

One Market
Together EU members form a single market in which goods, people, capital, and services can move freely without red tape at internal borders.

In force since 1993 and considered among its greatest achievements, the EU boasts that its single market is “the biggest trading bloc in the world”.

Total of 513 Million People
With a combined population of 513 million in 2018, the EU is the third most populous area in the world after China and India, each with more than a billion people. It outstrips the US population of 327 million.

Stretching from the Atlantic Ocean to the Black Sea, and from the Arctic Circle to the Mediterranean, the EU covers 4.3 million km2 (1.6 million square miles).

Twenty-two EU countries have abolished passport controls between them as part of the Schengen zone.

The mix means a potential 552 language combinations at European Parliament sessions, requiring an army of translators.

EU Budget
Member states contribute one per cent of their GDP to the EU budget but also take out in the form of agricultural subsidies and aid for job creation, poor regions, rural development and fisheries.

Its purse for 2014-2020 is around $1 trillion. There is a concern that Britain’s departure will cause a shortfall.

The EU also has tens of thousands of pieces of legislation and legal acts which member states must adopt, ranging from international agreements to environmental standards for beaches, working hours for lorry drivers and standards for fishing nets.