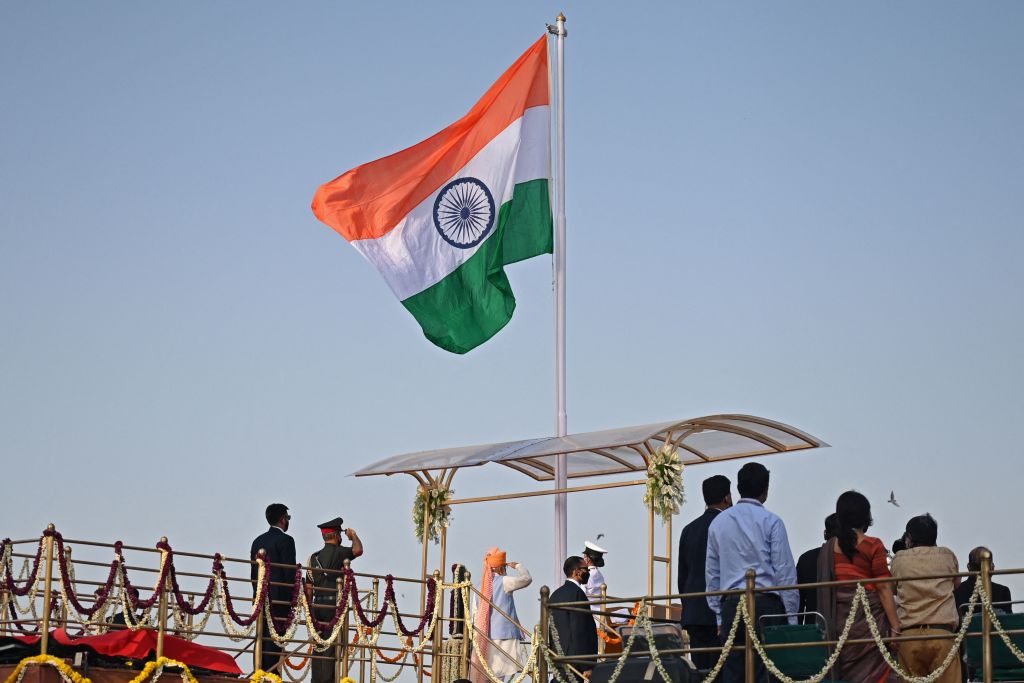 INDIA celebrated its 75th Independence Day on Sunday (15). Prime minister Narendra Modi delivered his address from the ramparts of the Red Fort in Delhi and laid down a vision for India and its past achievements. As the 14th holder of the office, Modi has so far delivered eight Independence Day speeches from the historical fort.

While it remains a debate whether Modi is the best prime minister in the history of India, there are quite a few of them who have made unique contributions in the country’s progress since it achieved independence on August 15, 1947.

Here we look at India’s five best prime ministers on the occasion of India turning 74:

India’s first prime minister Jawaharlal Nehru (1889-1964) still remains its longest-serving and while the man is held responsible for not resolving a key crisis like Jammu and Kashmir, there is no denying that the Indian National Congress leader (also a freedom fighter) had shaped the initial journey of free India. From laying out a vision for the country’s industry and agriculture to higher education to space research to medical treatment, Nehru had come up with grand visions and institutions for India’s socio-economic life and they still continue to serve the nation. However, the decision to internationalise the Kashmir issue, the defeat in the 1962 war against China, etc, remained some of the low points in the premiership of Nehru.

Modi (born 1950) might be one of the most polarising prime ministers in the history but there is no denying that the man has proved himself to be one of the most effective leaders. His seven-year rule so far has seen some real shake-ups in India’s social, political and economic lives. From demonetisation to reforming the tax regimes to abrogation of Jammu and Kashmir’s special status to the criminalisation of triple talaq – the Modi era has seen a number of moves that impacted the lives of millions of Indians in some way. Under him, the Bharatiya Janata Party (BJP) has emerged as the country’s dominant party, replacing the Congress. There have also been instances like a devastating second wave of coronavirus hitting the country or China’s aggression in Ladakh or the ongoing Pegasus snooping row that have put question marks over the Modi regime but overall, he certainly finds a place among one of India’s most impact-making prime ministers.

PV Narasimha Rao (1921-2004), a polyglot from undivided Andhra Pradesh was nowhere near the stage of the prime minister in 1991 but the sudden assassination of Rajiv Gandhi changed his fortune. He became the prime minister when he was just seven days short of turning 70 and led a minority government that found a permanent place in history, thanks to the epoch-making decision of liberalisation the same year he became the prime minister. Another former prime minister Manmohan Singh, who was Rao’s finance minister, also made a significant contribution in the historic move. Rao is also credited for opening India’s ‘Look East’ foreign policy and changing India’s policy on Israel. However, the Harshad Mehta scam and the Babri demolition of 1992 remain two low points of Rao’s premiership.

Indira Gandhi (1917-84), the daughter of Nehru, has been India’s only woman prime minister till date. Her prime ministership witnessed some high points, including the victory in the Bangladesh war of 1971, the first nuclear explosion in 1974, boost to the Indian space programme, the Green Revolution, etc. But there were also some phases during her stay in the office that fall under the forgettable chapters of India’s political history and two of the most prominent ones among them are the Emergency of 1975-77 and the Operation Blue Star in the early 1980s that eventually led to her assassination by her own Sikh bodyguards. Devaluation of the Indian rupee and nationalisation of banks were two other controversies that had erupted in Indira Gandhi’s times.

As the first BJP prime minister of India, Atal Behari Vajpayee’s (1924-2018) task was challenging, particularly given the fact that he had to run a coalition government of several parties. But the man, who served a period of six years, did well to register his name as a successful one. Vajpayee revolutionised India’s telecom sector and roadways, conducted India’s Pokhran II tests and undertook the historic bus (1999) and cricket (2004) diplomacy with Pakistan and normalising relations with China (2003). However, his bus diplomacy saw Pakistan paying back by conspiring an intrusion in Kargil which resulted in a conflict the same year. Indians rewarded him for guiding the country towards victory over the arch-rivals by bringing him back to power the same year after his government fell earlier in 1999 by losing a no-confidence motion in the parliament by just one vote. He first became the prime minister in 1996 but had to quit after only 13 days since his party failed to muster a majority in the legislature. 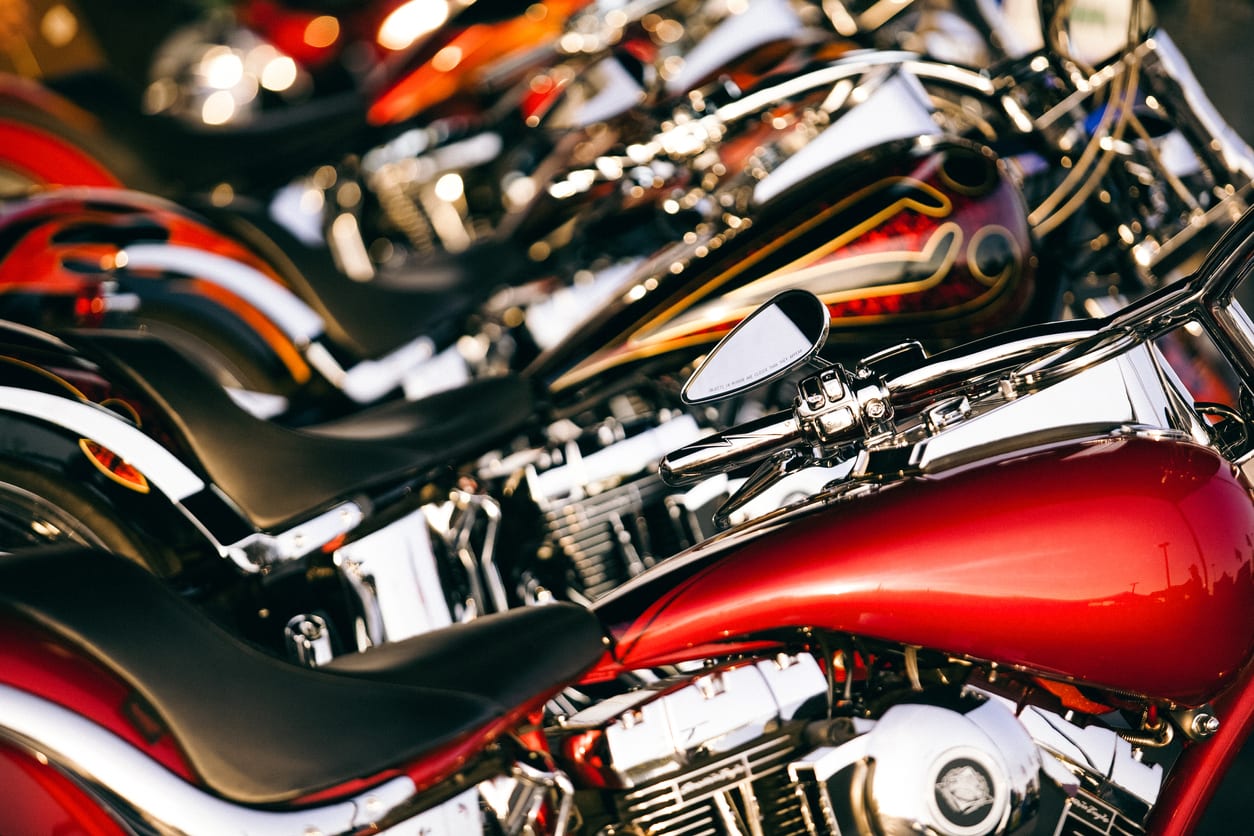 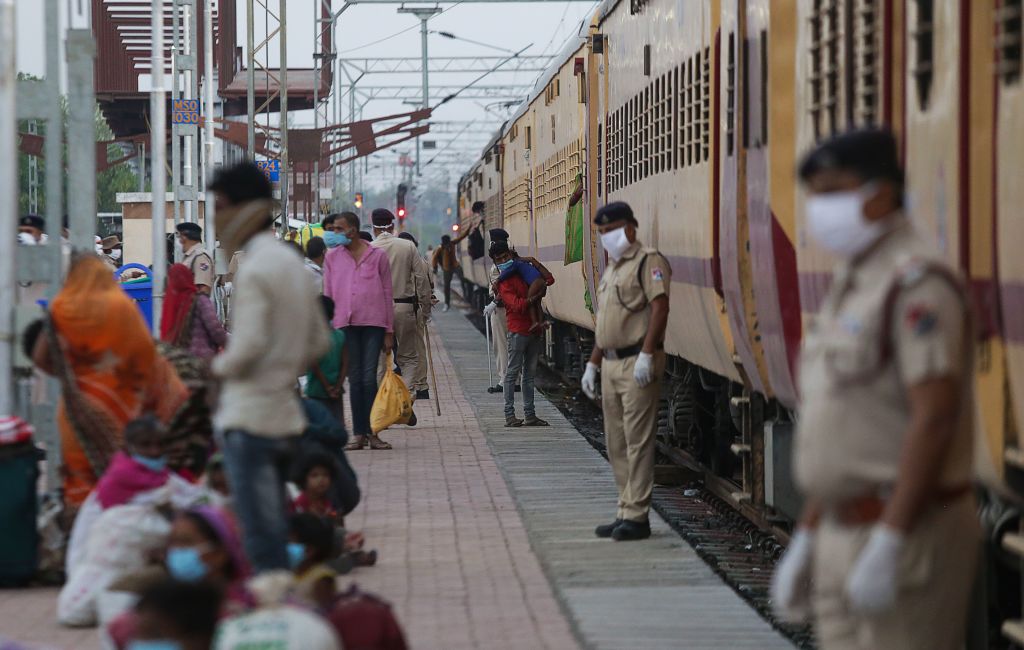