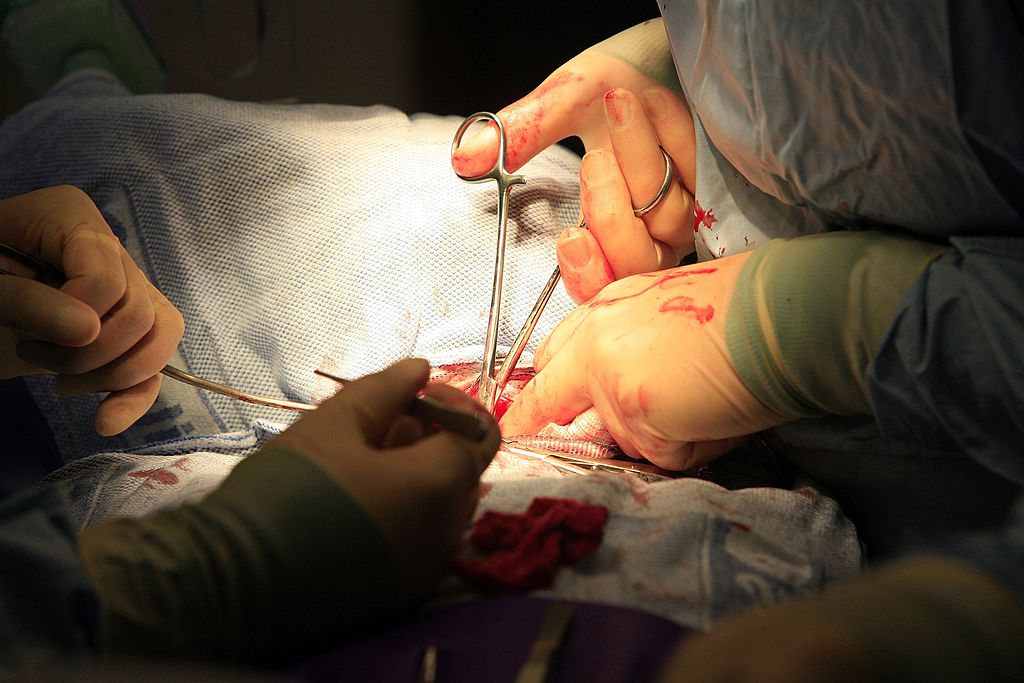 A JUDGE in India recently scrapped a decision that stopped a man from giving one of his kidneys to his friend because the former had been convicted of a crime.

Justice PV Kunhikrishnan of the high court of the South Indian state of Kerala said a ruling by a government committee that barred the donation was absurd. “There is no organ in the human body like a criminal kidney or criminal liver or criminal heart! There is no difference between the organ of a person without criminal antecedents and the organ of a person who has criminal antecedents. Human blood is passing through all of us,” he observed.

The court was moved in the case by a kidney patient named Radhakrishnan Pillai from Nedumpana in Kerala’s Kollam district who had been told by his doctors that he could be saved only by a kidney transplant. When one of his friends offered to donate him a kidney, the local committee that approves such donations blocked it on the basis of the donor’s previous conviction. Laws regulating donations specifically prohibit only trafficking.

Pillai refused to accept the decision and approached the court.

Dr Bhanu Chandra, operations manager at the MOHAN Foundation located in Hyderabad in the South Indian state of Telangana, which works on raising awareness of the need for organ donation, said he was shocked that the was concerned with the donor’s moral character.

“All the committee had to check was that there should be no financial transaction between the donor and recipient, that’s all. Criminality is irrelevant. Does the committee mean to say that people in jail are not entitled to a kidney transplant if their kidneys fail?” he was quoted as asking by The Times, UK.

The Kerala also cited in the case a situation from the ‘thottam pattu’ of ‘Pottan theyyam’, a traditional art form from North Malabar.