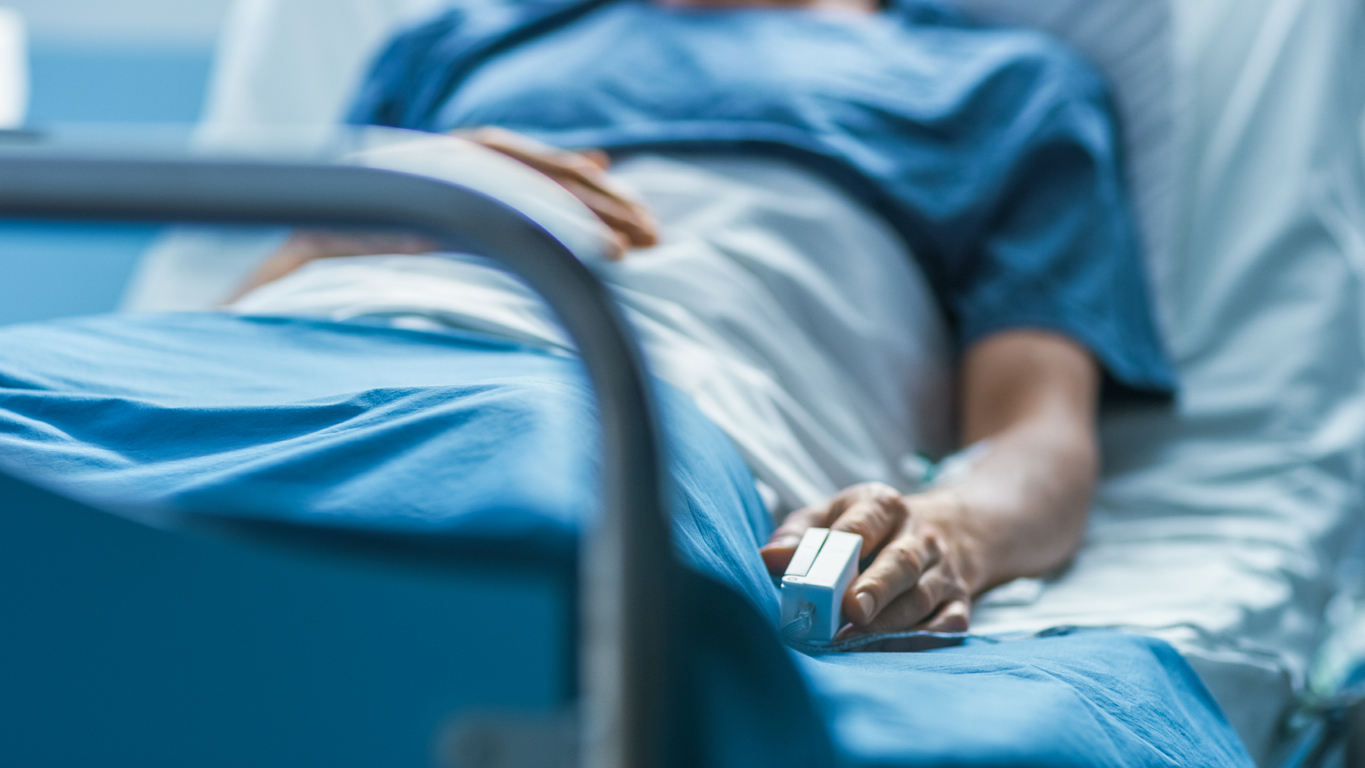 IN a show of compassion, a 55-year-old Indian expat worker, who had a cardiac arrest and was confined to a hospital bed for four months in Dubai, the United Arab Emirates (UAE), was repatriated to India free of cost by the Indian consulate there after the hospital waived off a huge hospital bill of Dh570,000 (around £113,000) on humanitarian grounds. Charities helped the patient clear Dh200,000 (around £40,000).

Dr Naveed Ahmed, a specialist interventionist cardiologist at Dubai’s Aster Hospital Mankhool, said that a life-saving surgery was conducted on the patient after he collapsed on the road in May, Gulf News reported.

“Moideenkutty Cherrukavath, a driver for the last 26 years, had been having sporadic chest pain for some time and had been advised to consult a cardiac specialist. However, he decided to take leave and fly to Kerala for the check-up. He was on his way to the hospital for the mandatory PCR test required for travel when he collapsed on the road in Ghusais. Our Emergency Medical Team arrived on the spot, revived him with a defibrillator and began giving him Cardio Pulmonary Resuscitation (CPR) for nearly 45 minutes till his heart rhythm stabilised. They then rushed him to Aster Hospital, Mankhool, where we are equipped to handle such cases,” Ahmed was quoted as saying.

The tests showed that Cherrukavath had suffered a massive heart attack and an emergency surgery was performed to clear 100 per cent blockage in one of the arteries. The Indian was at the intensive care unit for almost four months and required assisted breathing.

“Due to brain hypoxia (brain cells starved of oxygen due to disruption in oxygen flow to the brain) he took a long time to recover and was just about able to travel home,” Dr Ahmed said.

But by then, Cherrukavath had a huge hospital bill to pay. But the Aster management worked closely with charities that helped settle up less than 50 per cent of the bill while the rest was waived off on humanitarian grounds.

Cherrukavath was then successfully repatriated to a hospital in Perinthalmanna, located 211 miles from Thiruvananthapuram, the capital of the southern Indian state of Kerala, where he is currently being treated for rehabilitation – physical and mental. He is the only breadwinner of the family and his wife Hafsath Kalathu Purath had approached the Indian consulate in Dubai to help repatriate her husband, the Gulf News report added.

Tadu Mamu, media spokesperson of the Indian consulate in Dubai, told Gulf News: “On receiving the request for repatriation from patient Cherrukavath’s wife, the Indian Consulate worked with community volunteer Nasser Vatanpally and the Aster Hospital management to make it possible for this patient to fly back home. We arranged for the complete logistical expense involved in his repatriation that included the stretcher ticket of the patient and the return tickets of the accompanying medical staff.”

Dr Sherbaz Bichcu, the chief executive of Aster Hospitals and Clinics told Gulf News that although Cherrukavath did not have medical insurance to cover the expenses, he was yet given the best of treatment on humanitarian grounds. “Aster Hospital also supported the patient financially and I feel blessed and accomplished to see him reach his home safely,” he said.