‘A sad day for US’: Reactions pour in from ‘terrified’ Taylor Swift, Padma Lakshmi, and other celebrities as Supreme Court ends abortion right in US 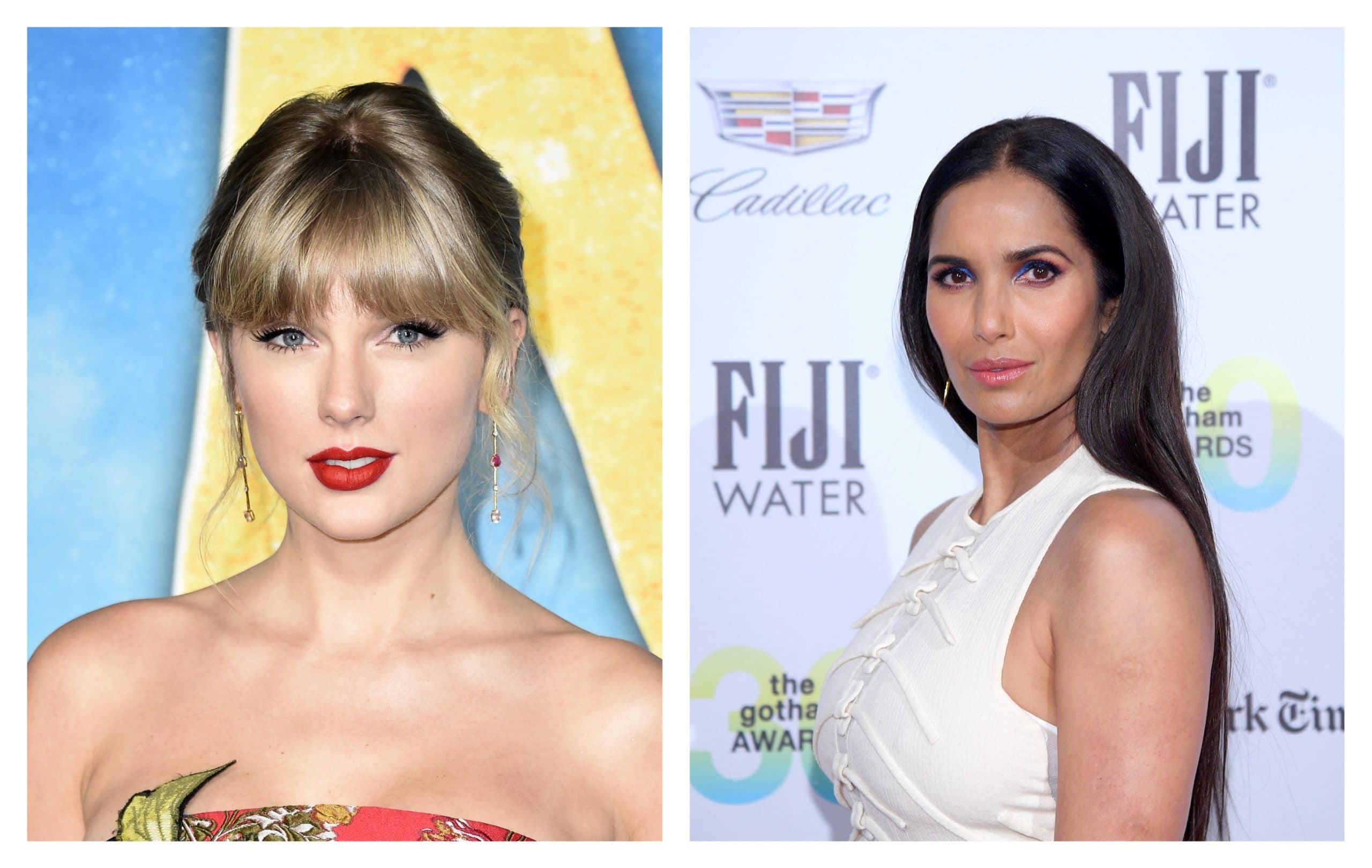 The decision of the US Supreme Court to overturn its historic Roe v Wade abortion rights that recognised a woman’s constitutional right to an abortion and legalised it nationwide, has been greeted with widespread criticism from American celebrities.

Several celebrities joined her in reacting to the Supreme Court’s decision to overturn the landmark 1973 Roe v. Wade ruling after nearly 50 years.

Voicing the majority view in the entertainment industry, pop star Taylor Swift tweeted: “I’m absolutely terrified that this is where we are — that after so many decades of people fighting for women`s rights to their own bodies, today`s decision has stripped us of that.”

In a detailed response, cookery show host and author Padma Lakshmi said: “People will still get abortions. These procedures won`t stop just because Roe v. Wade is overturned. This will only prevent safe, legal abortions from taking place.”

She added: “The right to decide when to start a family or not is a choice every individual should be able to make on their terms when the time is right for them. This freedom and dignity is something we should all fight to preserve.

“I wish more people understood that the decision to have an abortion is deeply personal and complex. It`s a decision that should be treated with compassion and empathy, not vilified or criminalised.”

Oscar-winning actress Patricia Arquette was equally unequivocal. She said: “This Supreme Court is an absolute disaster. From giving people the right to carry guns to taking away women`s rights of autonomy over their own bodies. We weren`t being reactive, we saw it coming.”