About two dozen US State judges travelling to India for dialogue, consultations 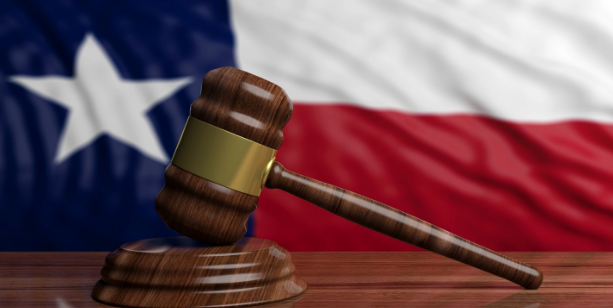 About two dozen US State judges, including over half a dozen Indian Americans, will travel to India early next month for dialogue and consultations with their Indian counterparts, it was announced here on Tuesday (24).

This is perhaps the first time a large contingent of US state judges will visit India to hold talks with the Indian legal fraternity and is indicative of the growing judicial ties between the two countries.

“We are coming to India for a dialogue and exchange of views on our judicial systems,” Justice Sanjay T Tailor, leader of the delegation of US state court judges, said in a statement on the visit in early February.

Tailor, who has been a state court judge in the United States for 20 years, has a special interest in the justice system of India.

The visit of the delegation of American judges is being felicitated by the Society of Indian Law Firms, the Indo American Chamber of Commerce and some other professional institutions. This will provide the US delegation a forum for interface with the Indian judiciary and legal fraternities, it said.

“This is the first initiative of its nature to promote and strengthen fraternal relations not only between the legal profession of the two countries but also between the judiciary,” said Lalit Bhasin, the President of Society of Indian Law Firms, and national president of the Indo American Chamber of Commerce.

He said both countries need to address the legal challenges that are unfolding with the strengthening of the multidimensional economic partnership.

According to Bhasin, both countries are actively engaged in a dialogue on data protection, cyber security, fast-tracking commercial disputes, and avoidance of double taxation.