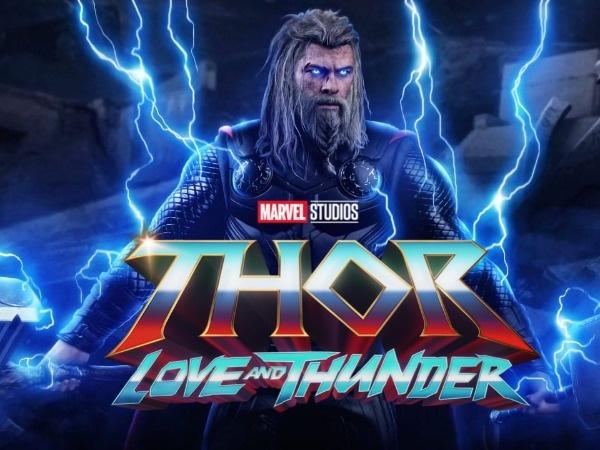 Marvel fans are just two weeks away from the release of the latest MCU installment Thor: Love and Thunder, but the much anticipated has now had its premiere in Los Angeles, and the first reactions are out now.

Returning director Taika Waititi essentially reinvented the Thor franchise with his 2017 Marvel outing Thor: Ragnarok by capitalising on the more comedic side of the central character and, as a result, Chris Hemsworth is currently the only MCU star to lead four solo movies.

In Thor: Love and Thunder Hemsworth reprises his iconic role, but as a God of Thunder who is now looking to finally find some peace after losing so much that was dear to him during the events of Thor: Ragnarok, Avengers: Infinity War, and Avengers: Endgame. Shipping off for some cosmic adventures with the Guardians of the Galaxy, things get complicated when galactic killer Gorr the God Butcher (Christian Bale) sets about his mission to make all gods extinct.

As Thor is still a god, that’s bad news for him! But if an inevitable confrontation with Gorr wasn’t enough to unsettle Thor, old flame Jane Foster (Natalie Portman) re-emerges as The Mighty Thor, wielding a reconstructed version of Thor’s hammer, Mjolnir.

Thor: Love and Thunder is “absolutely AMAZING,” according to one who attended the world premiere. “It blows every other Marvel movie out of the water, and doubles down on the Ragnarok charm.”

Another wrote that Thor 4 “is the perfect blend of Taika at his best with comedy and a punch to the gut all in one. I left this movie emotionally satisfied while also sobbing and just perfection.”

The third one wrote, “Thor: Love and Thunder is like what I imagine living in the mind of Taika Waititi might be like. It’s wild, funny, and a little all over the place in the middle but by the end, it all comes together in a surprising, touching, satisfying way. So much Guns n Roses too. So much.”

Thor: Love and Thunder is set for release on July 7 in the UK and July 8 in the US.