Adani Wins Approval To Start Work On Australian Mine 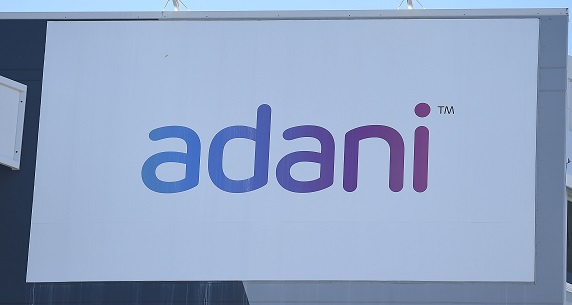 Adani has signed a pact for development and operation of Gare Palma Sector II coal mine. (Photo: Ian Hitchcock/Getty Images).

INDIAN energy giant Adani today (13) cleared the last regulatory hurdle to commence the work on its controversial Carmichael coal mine project in Australia with the Queensland state authorities approving its groundwater management plan.

On May 31, Adani won the first approval from the Queensland state government to protect the endangered black-throated finch bird population as part of its crucial environmental plan at the site of its mine project.

The mining company is now expected to start construction at the site within days.

The state department of environment and science said in a statement that it has approved the most recent version of the plan, which Adani submitted just a day ago.

“The (plan’s) assessment has been rigorous and based on the best available science”.

According to media reports, the company had earlier submitted almost dozens of groundwater management plans but failed to meet the key environmental requirements.