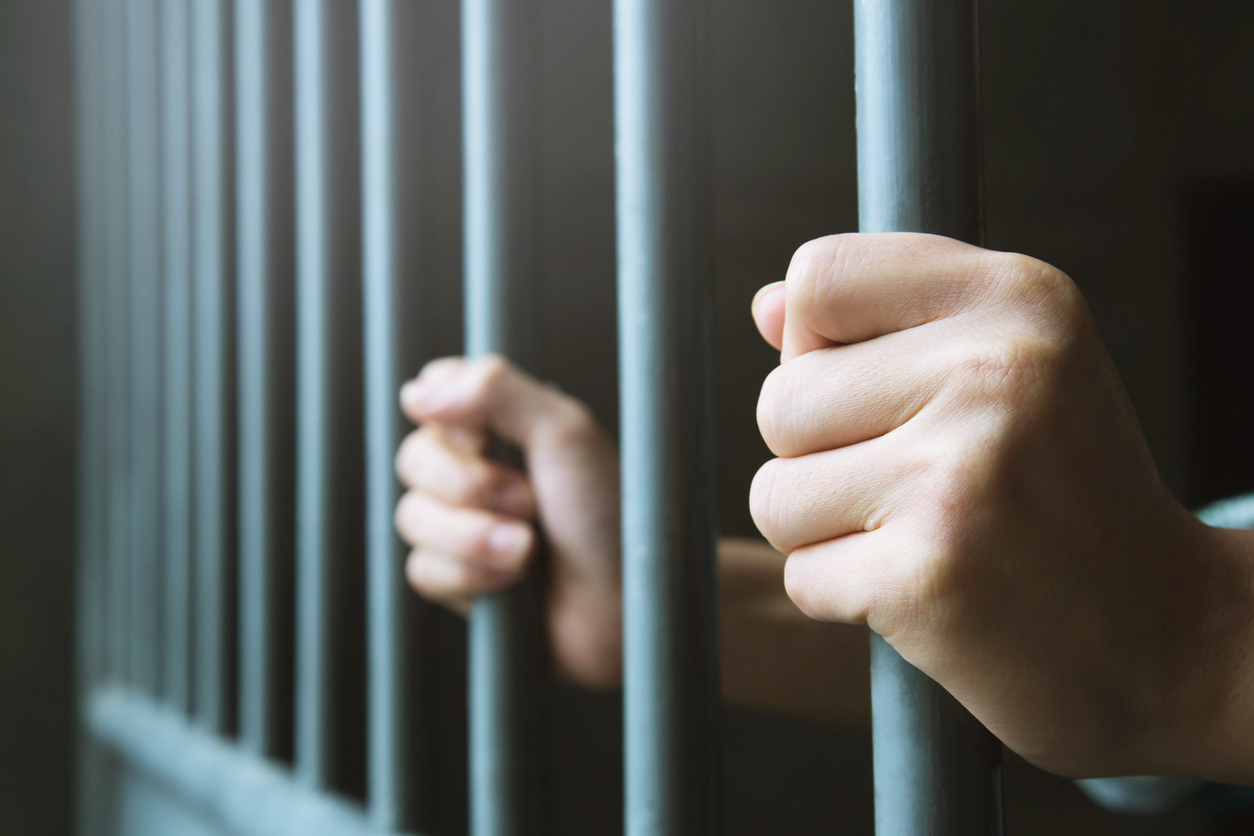 AN AFGHAN asylum seeker, now jailed for violent attacks in London, had managed to return to the UK despite being sent back to his country twice.

Morteza Ahmadi was on Friday (13) sentenced to 13 years in prison and a further five years on extended licence for sexually assaulting two women and carrying out random hammer attacks on pubgoers and pedestrians.

The 39-year-old, who targeted his victims in and around Regent Street in October last year, had been deported in 2013 and again in 2020, The Telegraph said.

In the first attack, Ahmadi groped a woman outside Hamley’s toy shop before taking a hammer out of his rucksack and hitting her over the head.

He then continued less than 50 metres down Regent Street before attacking another woman with the hammer on her face just outside the Levi’s clothing shop.

In the third incident Ahmadi visited the Leicester Arms nearby and sexually assaulted a woman before buying a pint and settling next to a couple. He hit the woman forcefully over the head with the hammer and also attacked her partner before calmly leaving the pub.

Southwark Crown heard that he left the bloodied hammer inside the pub as he left.

The pub manager and others caught Ahmadi nearby along Air Street and pinned him down until police arrived. The Afghan national was laughing as he was arrested.

Two of the female victims suffered fractured skulls during the attacks, with one also receiving plastic surgery to cover a deep scar.

Edward Cohen of the CPS said the attacks were violent, premeditated and unprovoked.

“Morteza Ahmadi appeared to be targeting women, but quite what possessed him to carry out these senseless hammer attacks is unknown. During a police interview, he told officers that he had been drunk and homeless and that the police had not helped him.