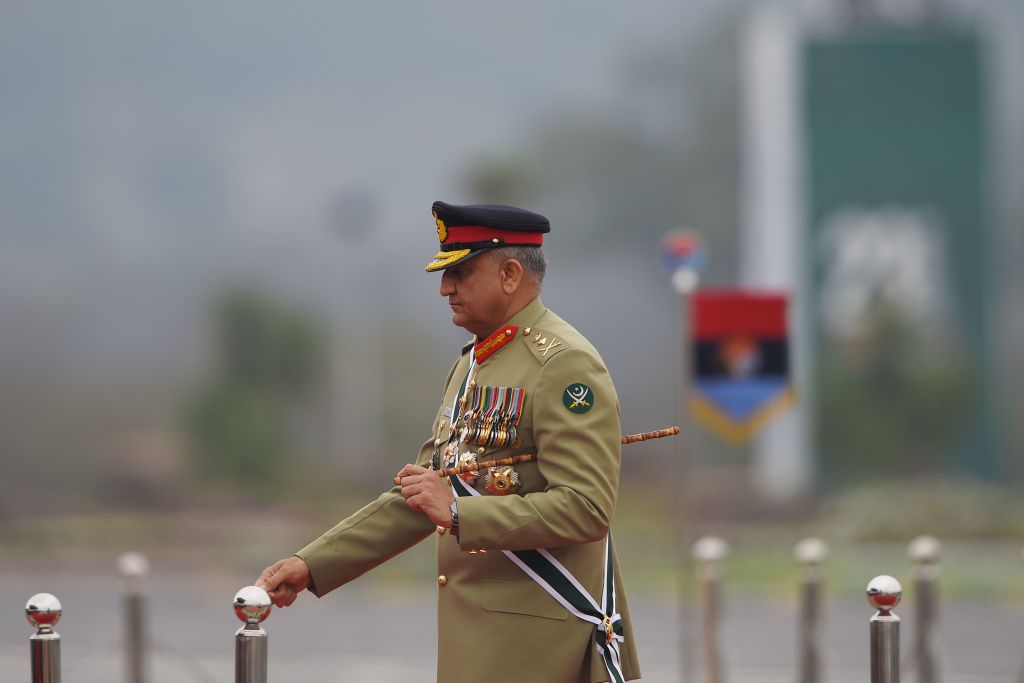 Days after seeking the US’s help in securing an early release of a crucial $1.7 billion instalment from the IMF (International Monetary Fund) to Pakistan, the country’s army chief General Qamar Javed Bajwa has now reached out to Saudi Arabia and the United Arab Emirates (UAE) as part of his efforts to ensure financial assistance for the cash-strapped nation, according to a media report on Saturday (6).

As the executive board of the IMF is set to meet later this month to formally approve the next tranche of $1.2 billion instalment, the international lender wants Pakistan to ensure it receives commitment from its friends for financial assistance, the Express Tribune newspaper reported.

It is believed that the IMF has asked Pakistan to provide firm guarantees that its friends would provide $4 billion for its external requirements.

Pakistan is in talks with key allies such as Saudi Arabia, the UAE and China to provide the necessary funding, the report said.

When prime minister Shehbaz Sharif travelled to Saudi Arabia in April, he returned empty-handed as Riyadh had not given any firm assurance.

The UAE was also reluctant to come to the rescue. Instead of providing loans, it offered Pakistan to buy shares and assets.

“Against this backdrop, the army is believed to have spoken to the authorities both in Saudi Arabia and the UAE for financial help,” the report said.

Pakistan Army’s media wing in a statement on Friday said that General Bajwa received a telephone call from UAE President Mohamed bin Zayed al-Nahyan during which the Gulf leader expressed deepest condolences over the tragic loss of precious lives due to the helicopter crash in Lasbela.

It, however, made no mention of any talks related to financial aid to Pakistan. The latest development came days days after Bajwa reportedly spoke to US Deputy Secretary of State Wendy Sherman in July last week seeking Washington’s help for an early meeting of the IMF executive board.

Bajwa spoke over phone with Sherman and also appealed to the White House and the US treasury department to push the IMF to immediately expedite the nearly $1.2 billion loan, state-run news agency Associated Press of Pakistan (APP) had reported, quoting sources in the Pakistan Army.

However, the foreign office had feigned ignorance if the two leaders talked about economy even as it confirmed that Bajwa and Sherman had a telephonic conversation.

Bajwa in the past acted as a key interlocutor on financial matters as he travelled to the Gulf countries seeking financial assistance for the government of former prime minister Imran Khan in 2018. It was because of his military diplomacy, the UAE and Saudi Arabia extended financial bailout packages, the Express Tribune report said.

The reason the army chief had to play a role stemmed from the fact that other countries perhaps were not ready to accept the assurances of the civilian leadership, it said. Saudi Arabia, the UAE and China in the past always supported Pakistan in difficult situations but this time they linked their assistance under certain conditions.

Saudi Arabia and the UAE are particularly working in tandem with the IMF and other Western countries on financial assistance for Pakistan. But with the army’s chief outreach, sources are confident that Pakistan would get the required financial assistance to pull the country out of the current economic crunch, the report said.