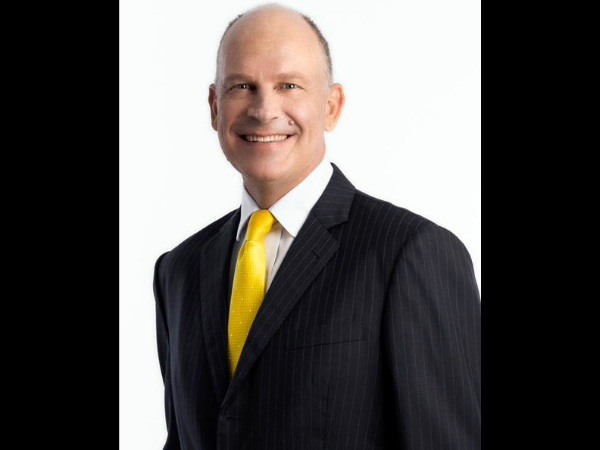 AIR India’s newly appointed chief executive-cum-managing-director (CMD) Campbell Wilson has asked the airline’s integrated operations control centre (IOCC), which is the “nerve centre” of any carrier, to report directly to him and give recommendations on how to improve the on-time performance.

Air India’s on-time performance (OTP) is not up to the mark and it is certainly not world class, Wilson said in an internal communique to employees on July 28.

“IOCC is the nerve centre of an airline. It not only manages our network of flights 24X7, 365 days of the year, it plays a crucial role in driving our OTP,” Wilson said in the communique, which has been accessed by Press Trust of India.

While Wilson joined the airline in June, he formally took charge as the CMD in the last week of July after getting requisite security clearance from the Union home ministry.

The aviation veteran — who has around 26 years of experience — said that since he has joined Air India, he has observed that the airline’s on-time performance “is not up to the mark” and “certainly not to the world class level to which we aspire and which our customers expect”.

Air India’s on-time performance at four metro airports — Bengaluru, Delhi, Hyderabad and Mumbai — was just 83.1 per cent in June, lower than IndiGo, Vistara and AirAsia India, according to data from aviation regulator DGCA.

The airline’s OTP at these four airports was just 81 per cent in May. The OTP of IndiGo, Vistara and AirAsia India was 82 per cent, 87.5 per cent and 90.8 per cent in May, according to the data from the Directorate General of Civil Aviation (DGCA).        Wilson said in his communique that this status quo regarding OTP is “simply not acceptable”.

“So, I have decided that the IOCC located at Safdarjung will henceforth report directly to me. With my authority, they will be recommending some amendments to the ways we operate and will regularly update me on the status of implementation,” he mentioned.

He said the airline will also be reviewing its resources, systems and capabilities and making changes that are needed to bring its OTP up to the required standard.

“Some of the process changes may touch your area, so I therefore ask for your full cooperation in this task, which is a vital step in our journey to world class,” he noted.

The Tata Group took control of Air India on January 27 after successfully winning the bid for the airline on October 8 last year.