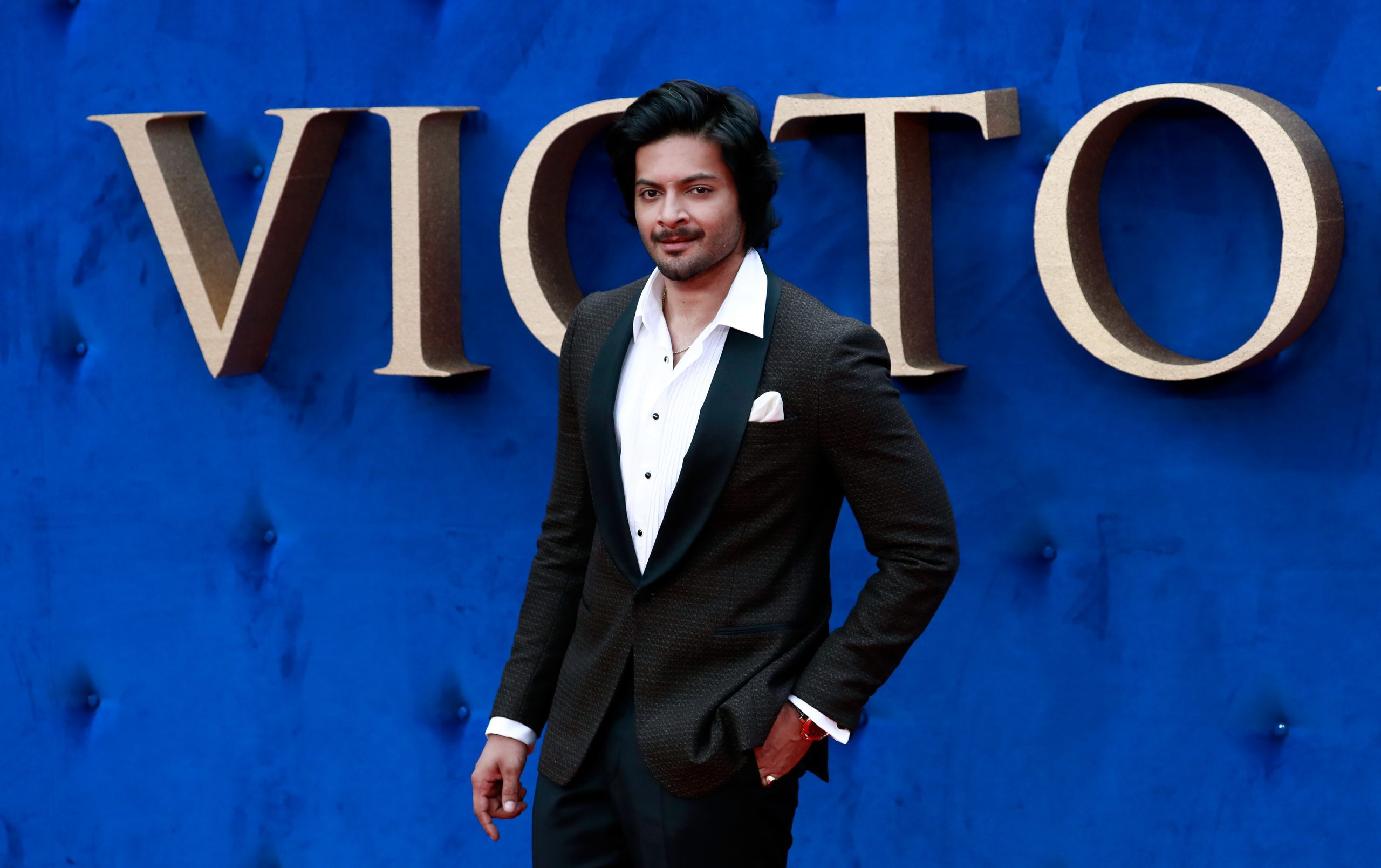 Actor Ali Fazal on Thursday said that he has begun rehearsals for the third season of the hugely popular crime drama series Mirzapur.

Produced by Ritesh Sidhwani and Farhan Akhtar under Excel Entertainment, the Prime Video series first premiered in 2018 and turned out to be an instant hit among the audience.

Its second season, which was released in 2020, was one of the most-watched shows in India.

Fazal, who features on the show as the gun-toting gangster Guddu Pandit, posted a picture on Instagram to announce the prep for the third season.