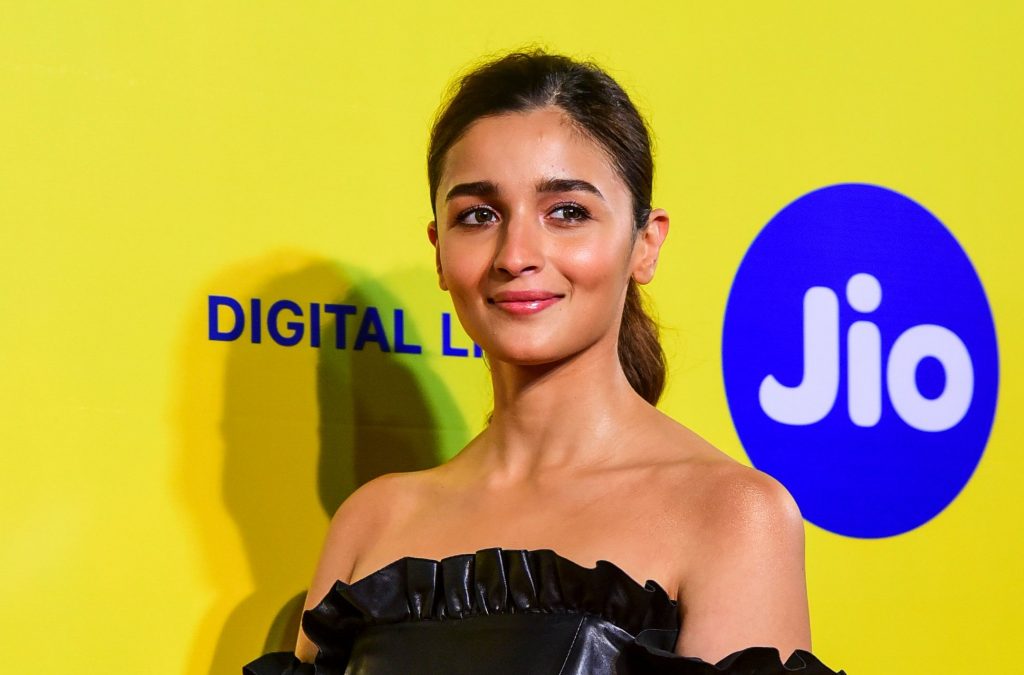 Alia Bhatt and Salman Khan were all set to team up for Sanjay Leela Bhansali’s Inshallah. However, the film was shelved. But, now Bhatt has turned anchor for Khan’s docu-series titled Beyond The Star: Salman Khan.

According to a report in Pinkvilla, Bhatt will be one of the anchors on the show, and she has already shot for her portions. A source told the portal, “Alia and Salman were supposed to work together in Sanjay Leela Bhansali’s Inshallah. While that didn’t materialize, the actress is all excited to anchor some renowned personalities of the industry in this docu-series.”

Well, earlier the portal had reported that Bhansali will also be a part of the project, and apart from the filmmaker and Bhatt, there will be more celebs who will be seen in the series.

The source further told the portal, “The idea is to showcase the world of Salman Khan beyond the superstardom that he is known from. His family members – Salim Khan, Sohail Khan, Arbaaz Khan, his industry friends like Sajid Nadiadwala, David Dhawan, Sooraj Barjatya, Anees Bazmee and other work colleagues like Jackie Shroff, Sanjay Dutt, among others have already recorded for their respective portions. Karan Johar too is said to be a part of this docu-series.”

“Apart from Alia, there will be multiple other anchors in the show. Beyond The Star: Salman Khan will be the first season of this docu-series and the makers plan to spin it into a franchise going forward. It’s produced by Salman Khan Films with Wizcraft Productions and Applause Entertainment,” added the source.