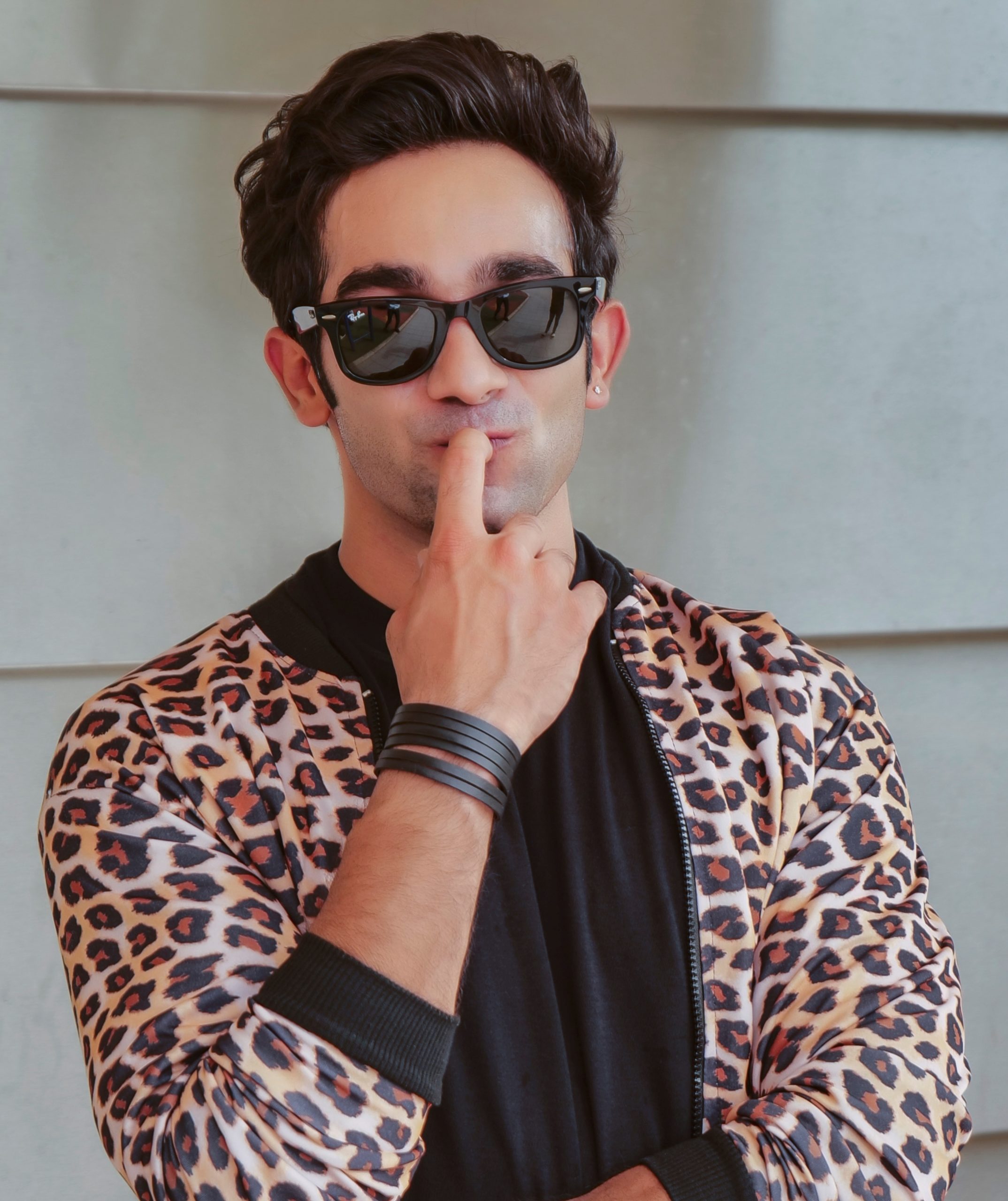 AFTER bubbling away under the surface in smaller supporting roles, actor Aman Gandhi has come to the wider attention of audiences with a winning turn in hit ZEE TV drama serial Bhagya Lakshmi.

The show has been widely appreciated since it premiered in 2021 and his role of Ayush has become popular with audiences tuning in around the world. It is a big turning point for a talented young actor destined for big things.

Eastern Eye caught up with the rising star to find out more about him and his experience of working in ratings winner Bhagya Lakshmi.

How did you feel facing a camera for the first time?
I remember when I first faced the camera, I was shivering from head to toe. I was thinking too much because I wanted to make a good impression. I think it took me two shots to realise that I am pressurising myself, so I calmed myself down and performed. It went really well!

What has the experience of starring in Bhagya Lakshmi been like?
I was dying to be seen! I was performing well in different roles, but nobody was watching those shows and my performances. Bhagya Lakshmi gave me the audience that I always wanted, and I am delighted. People are finally getting to see my art. The experience has been the best so far. I love the show!

How does this compare to other roles that you have done so far?
I have played different kinds of roles in different shows and have loved all my characters, always. But Ayush (in Bhagya Lakshmi) has been the closest to my heart. I am basically playing myself on TV, so it’s the easiest and most fun character to be. Your character should allow you to do you and Ayush allows me to be me. This is what makes it different from all other roles that I’ve played so far.

What has been your most favourite moment from your Bhagya Lakshmi journey?
My favourite moment from Bhagya Lakshmi has been the moment when we got news that we are the number one show on Zee TV. It was such a beautiful feeling. I felt like my hard work was paying off because that’s what we were aiming for from the very beginning and we are still at it.

Why do you think the show is so loved?
The show is being loved mainly because of what goes behind the camera – we have a wonderful team working with all their hearts to make it a success.

What is the plan going forward and do you have a dream role?
I don’t have a dream role, to be honest. I have loved a few on-screen characters, but I think my dream role will come on its own and I’ll realise it while doing it.

What do you enjoy watching as an audience?
As an audience, I’m hooked on to Spanish series Elite. I love watching light-hearted stuff most of the time, though Elite is not that, but still, it is a really cool show to watch.

Which actor do you admire the most?
I admire Ranbir Kapoor a lot. He’s so subtle yet so impactful. His eyes act for him. He is way too good.

What is it that inspires you as an actor?
Good scenes, plain and simple. That is why I badly want to lead a show. Leads get to perform in such amazingly written scenes. The treatment of those scenes is also so good. I think that is what keeps me going.