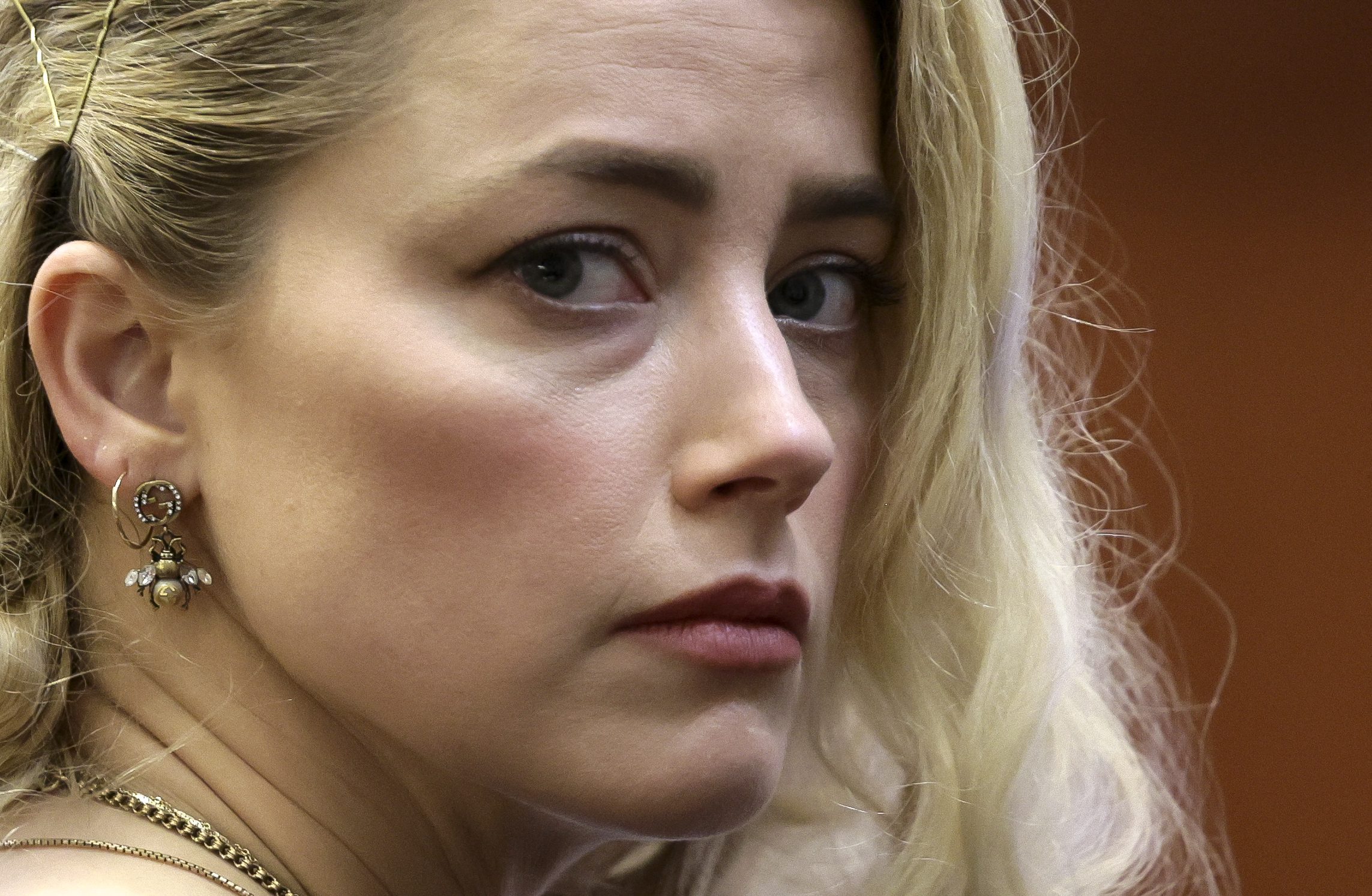 Amber Heard for the first time after the trial against her ex-husband Johnny Depp, says ‘You cannot tell me that this has been fair’ in a recent interview.

According to Variety, Amber Heard recently gave her first interview after her verdict. The interview is scheduled to premiere on Tuesday and Wednesday.

In the interview, The Aquaman actor stated that she ‘understands’ why the Virginia Court gave the verdict in favour of her ex-Husband.

“I don’t blame them,” Heard said. “I actually understand. He’s a beloved character and people feel they know him. He’s a fantastic actor.” Amber says in the interview.

Soon after the trial was over, Amber Heard faced a lot of backlash on social media and was trolled for falsely accusing Johnny Depp of domestic violence.

Reacting to all those trolling, Amber said,” I don’t care what one thinks about me or what judgments you want to make about what happened in the privacy of my own home, in my marriage, behind closed doors. I don’t presume the average person should know those things. And so I don’t take it personally.

Virginia Jury recently ordered Amber Heard to pay $10.3 million to Johnny Depp for the compensatory damages and $5 million for punitive damages, after their trial.
Johnny Depp, soon after winning the trial against Amber Heard, shared a post on social media and thanked the jury and all his fans for their support.

Meanwhile, on the work front, Amber Heard will be next seen in The Aquaman 2.