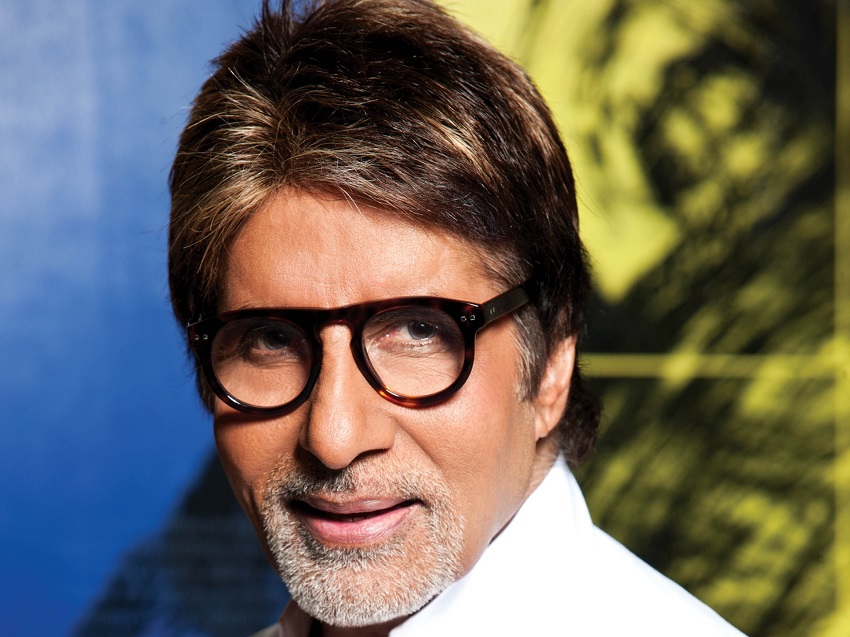 On Tuesday (24), Information and Broadcasting Minister Prakash Javadekar confirmed the news in a Twitter post. “The legend Amitabh Bachchan who entertained and inspired for 2 generations has been selected unanimously for Dada Sahab Phalke award. The entire country and international community is happy. My heartiest Congratulations to him,” Javadekar tweeted.

Filmmaker Karan Johar, who has directed Big B in such films as Kabhi Khushi Kabhie Gham (2001) and Kabhi Alvida Na Kehna (2006), was one of the first ones to congratulate Senior Bachchan on social media, calling him the most inspiring legend of Indian Cinema. “The most inspiring legend of Indian Cinema!!!! He is a bonafide rock star!!! I am honoured and proud to be in the Era of AMITABH BACHCHAN! The prestigious Dada Saheb Phalke Award to @SrBachchan,” read his tweet.

Anil Kapoor wrote, “There is no mention of Indian cinema without this Legend! He has redefined cinema with every role & deserves every accolade for his innumerable contributions! Congratulations @SrBachchan!”

The 76-year-old acting great made his silver screen debut with Saat Hindustani in 1969. In the coming years, he went on to establish himself as the ‘Angry Young Man’ of Indian cinema by delivering powerful performances in such blockbusters as Zanjeer (1973), Deewar (1975) and Sholay (1975) to name a few. He has received four National Film Awards over the years for films like Agneepath (1990), Black (2005), Paa (2008) and Piku (2015).