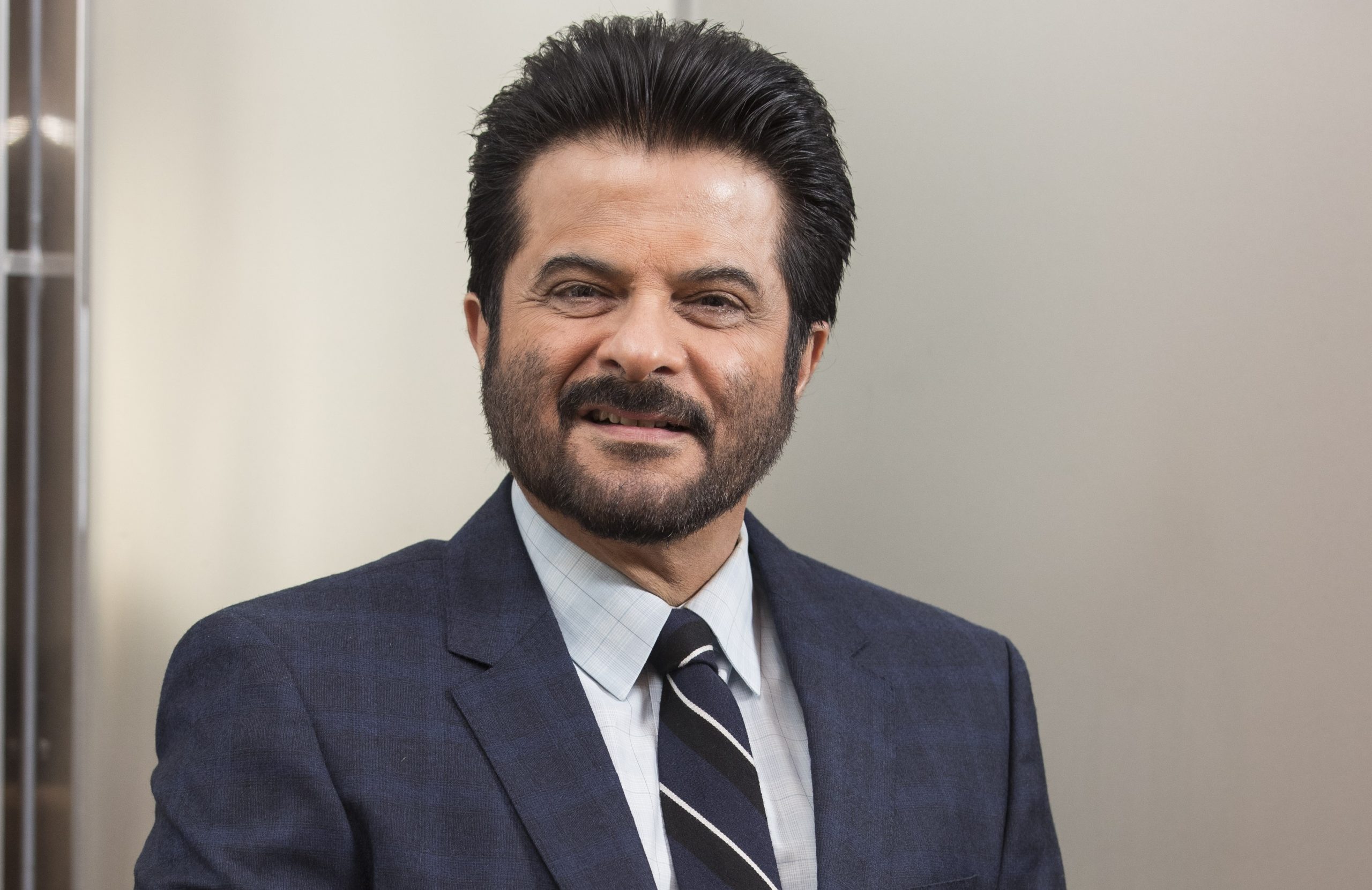 When it comes to working with his son Harsh Varrdhan Kapoor, Anil Kapoor says he finds it difficult to shift gears between being a father and a student of cinema, a situation he deals with by following the golden rule of “listen then react”.

Starting from his first film Mirzya (2016), Harsh Varrdhan has taken an unconventional career path, including vigilante action-drama Bhavesh Joshi Superhero (2018) and Netflix anthology Ray (2021). He will next be seen in Thar, another Netflix film, alongside father Anil Kapoor.

The 65-year-old actor, who has over four decades of experience in movies, believes he will never be in a position to give a piece of advice to his son considering the uncertain nature of the movie business.

“I always take a backseat and listen, understand, and then react. But sometimes I react like a father because I am a father. But I am also a work-in-progress like how do I handle him. Like, should I handle him as an actor or as a producer or as a student of cinema or as a father? I am also growing. I won’t be able to pinpoint,” Anil Kapoor told PTI.

“I am work-in-progress because our profession is such, nobody knows what is right and wrong. Sometimes you do it because you love the filmmakers, the story. Sometimes it goes right, sometimes it goes wrong. I am also trying to understand,” he added.

Prior to working on Thar, the father-son duo had collaborated on the Netflix movie AK vs AK (2020), in which Harsh Varrdhan had a cameo appearance.

The veteran actor said his son offered him to act in Thar and he gave his nod to the project as it made him venture into uncharted territory as a performer.

“I liked the world and my role and felt I haven’t done anything in this space. The way the story has been narrated is different. It is engaging and entertaining in a different way but it is not ‘atrangi’,” he said.

Set in the 1980s, Thar traces the journey of Siddharth (Harsh Varrdhan) through a remote village in Rajasthan that has recently been rocked by a series of violent killings. Anil Kapoor plays the role of a cop Surekha Singh, who investigates these murders. The movie is helmed by debutant director Raj Singh Chaudhary.

According to Anil Kapoor, the makers worked hard to create an apt look and ambiance that is in sync with the setting and story of Thar. He said he had a great time working on the movie with the younger generation of actors and creators.

“I am part of this young brigade, where the director is new, the cameraman, the DOP, music, and costume guy, were all new and they had new perspectives but you take that risk,” he added.

Also starring Fatima Sana Shaikh and Satish Kaushik, Thar is releasing on May 6 on Netflix.