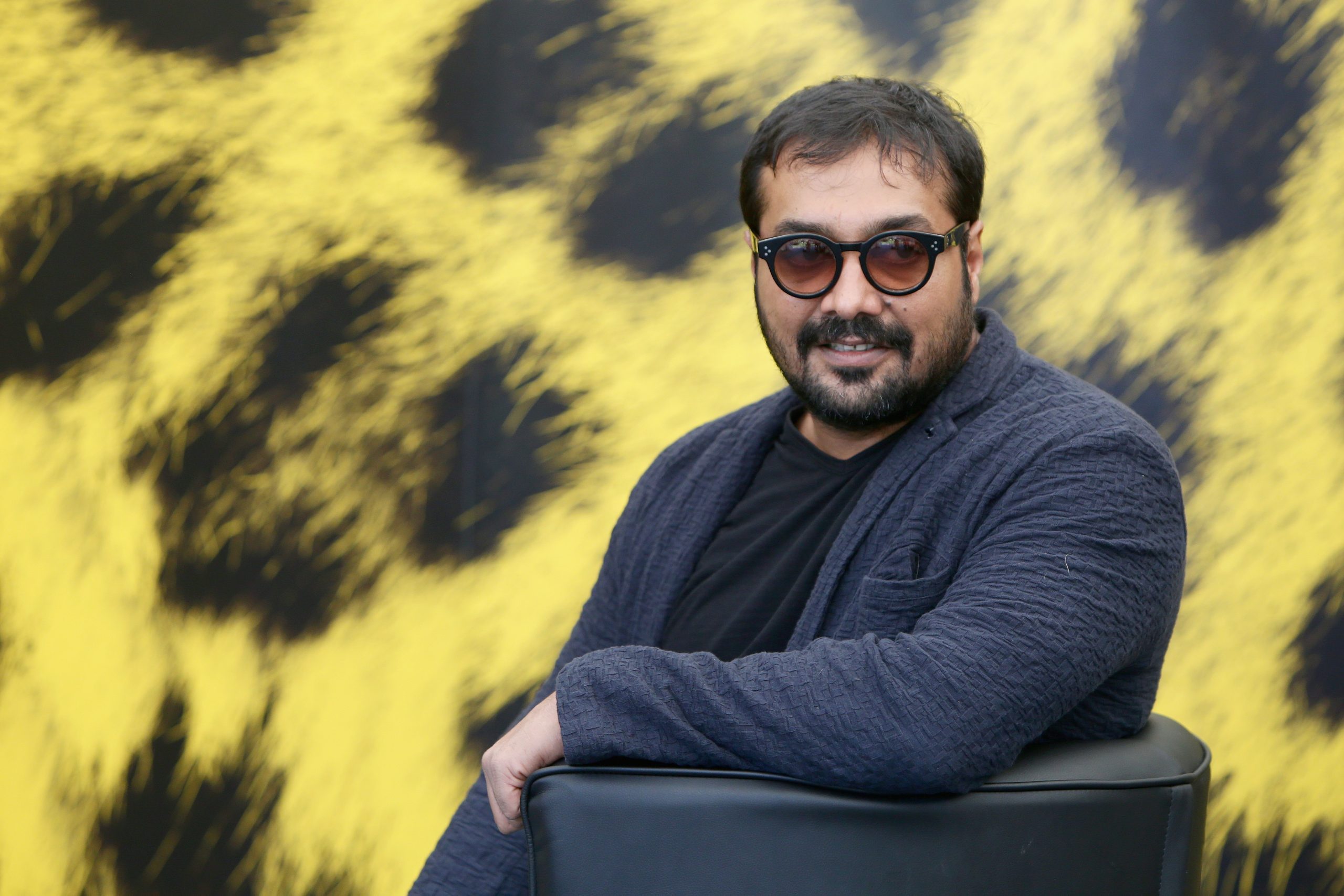 Filmmaker Anurag Kashyap’s upcoming thriller Dobaaraa, which stars Taapsee Pannu in the lead role, was on Tuesday confirmed as the opening night movie at the 2022 London Indian Film Festival (LIFF) on June 23, ahead of its Indian release on July 1.

Female filmmakers will be at the forefront of this year’s edition of the LIFF, including the European premiere of the Aparna Sen directorial The Rapist, starring Konkana Sen Sharma and Arjun Rampal.

“We have UK premiered a number of Anurag’s films over the last 12 years – including That Girl In Yellow Boots and Gangs of Wasseypur. Anurag delivers yet another fresh directorial approach and a compelling twisted story. Actor Taapsee Pannu steals the show as a young woman trapped between two lives in different decades,” said Festival Director Cary Rajinder Sawhney.

“We are also delighted at the exceptionally strong cavalcade of exciting new premieres at this year’s festival in 10 different languages and some very rare in-person talks headlined by India’s greatest woman filmmaker Aparna Sen,” added Sawhney.

This year’s LIFF, backed by Blue Orchid Hotels, Integrity International, the British Film Institute (BFI), Bagri Foundation and Arts Council of England, spans over a fortnight starting next month to screen a variety of films at cinemas across London as well as regionally in Manchester, Birmingham and Leeds.

“Dobaaraa being premiered at the London Film Festival right ahead of its theatrical release is a testament of its new-age, cutting edge narrative being wholly loved and applauded all over the world,” said Ektaa R Kapoor, the producer behind the opening night film. Dobaaraa is our first film under Cult Movies, our new film-division which is set to tell compelling, edgy and genre-bending stories. I feel ecstatic for Dobaaraa and its presence amidst various celebrated international films from around the globe and I can’t wait to showcase the film to Indian audiences on July 1, 2022,” she said.

Among the other UK premieres at this year’s film festival celebrating Indian and South Asian cinema include Pan Nalin’s homage to celluloid Chello Show and Anik Dutta’s Aparajito – a tribute to legendary director Satyajit Ray’s journey of making his first film, the cult classic Pather Panchali.

An intimate look at modern-day Kolkata, Once Upon a Time in Calcutta by Aditya Vikram Sengupta also features in the festival line-up. Set against a score by Oscar winner AR Rahman, who is also executive producer, No Land’s Man will be screened at the film gala as well. The acclaimed film is headlined by Nawazuddin Siddiqui who plays the role of a man dealing with the complexities of identity.

Under the festival’s Save the Planet strand, ecological and climate themes are explored in The Road to Kuthriyar, No Ground Beneath My Feet, and Hatibondhu. Canadian Indian documentary Superfan: The Nav Bhatia Story, set around the Toronto Raptors basketball team’s greatest fan, will close the festival. Following the London leg, which concludes on July 3, the LIFF will come to a close in Birmingham on July 5 and Manchester on July 6.