Around 1,000 Nestle India workers to stop work for a day to protest lack of paid leave 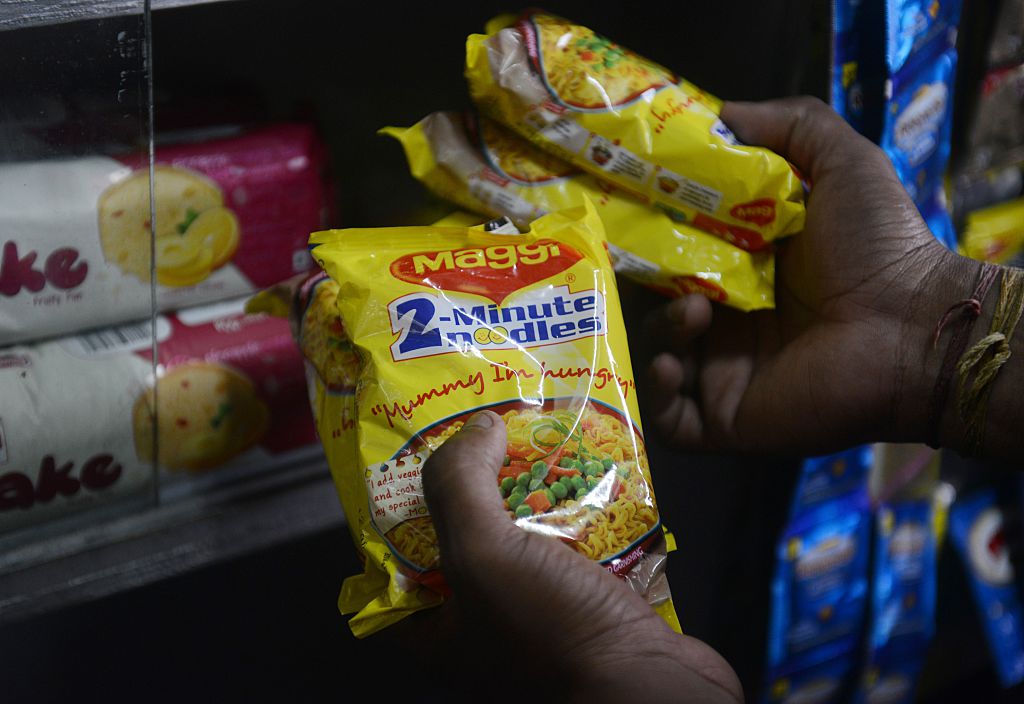 Around 1,000 workers across three Nestle factories in India plan not to work on Sunday (2) in protest over a lack of paid leave for organising union activities, a move the Swiss food giant said wouldn’t impact its business.

The Geneva-based International Union of Food Workers (IUF) is helping many Nestle factory staff try to reach an agreement with local management, saying they should get paid leave for organising union activities involving meetings and training.

IUF India Campaign Officer Pravin Khotkar told Reuters that management had refused to negotiate and so around 1,000 of the 3,500 permanent Nestle India factory workers were not going to work on Sunday, potentially affecting production of consumer goods such as Maggi noodles and Nescafe coffee.

Nestle India said in a statement it was in talks with workers and did not insist they work on specified days. “We do not anticipate any business impact, even if there is no production in a few factories on one day,” it added.

The planned stoppage comes just ahead of next month’s Hindu festival of Diwali, when many Indians decorate their homes and distribute sweets and chocolates among family, boosting sales for consumer firms.

IUF’s Khotkar said the stoppages were planned at Nestle’s Nanjangud plant in Karnataka state in the south, the Bicholim factory in Goa in the west, and the Tahliwal unit in Himachal Pradesh in the north.

Manguesh Gaonkar, a Nestle union leader from Goa, said the plan to skip work on Sunday would impact 215 tonnes of production at the Bicholim plant, which makes noodles and sauces.

“We are doing this as a protest, we will review the situation in coming days,” he said, adding there was no immediate plan to extend the disruption.