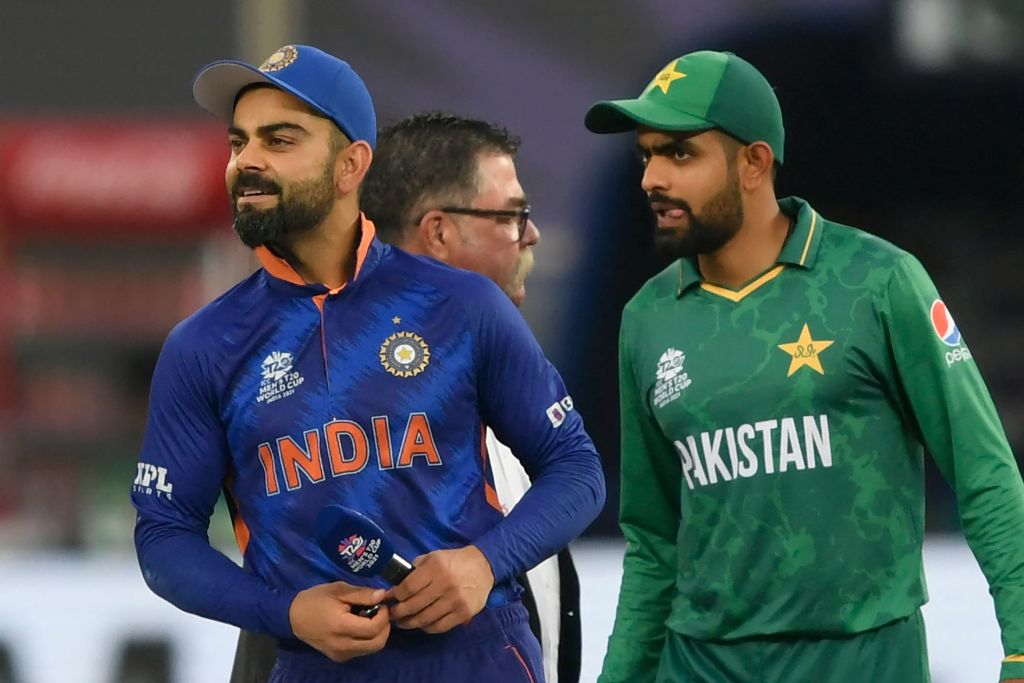 The second half of 2022 is set to be an exciting time for cricket lovers as arch-rivals India and Pakistan, who play each other less for other reasons, will be locking horns on more than one occasion.

The earliest date when the men in blue and green will take on each other will be in Dubai on August 28. The giants will meet in an Asia Cup fixture and according to former Pakistan captain Rashid Latif, his country look favourites to outplay India saying it has a better strategy and a more stable leadership group compared to India.

Speaking on his YouTube channel ‘Caught Behind’, the former Pakistan wicket-keeper said, “Win or loss is different. But I think Pakistan’s strategy is looking much better. There are not many changes in the Pakistan side, whether it’s T20I, ODI or Test. When you look at India, they have had around 7 captains in the past year, which is quite inappropriate in present situation.”

India have had leadership issues ever since Kohli stepped down from captaincy in T20s after last year’s World Cup. Currently, Rohit Sharma is India’s captain across all three formats but the 35-year-old has injury issues that saw a number of people chipping in as captain across formats.

“Kohli isn’t there, Rohit and Rahul were injured. Hardik Pandya, Rishabh Pant came as captains, Shikhar Dhawan (ODI) also came as a captain. They would have some problem making their best team. It is no doubt that India have the best players but they can’t make their best-16, and I think they would have problems even forming their best XI,” Latif, 53, said.

He also said that Pakistan’s 10-wicket victory over India in last year’s T20 World Cup happened because of India’s “mistakes” and it could repeat this time as well.

While India and Pakistan will play a group fixture on August 28, the tournament’s format could see him playing on more occasions. They will also play against each other in the T20 World Cup in Australia in October.

Pakistan’s last win over India in the Asia Cup came in the 2014 edition when they won by one wicket.