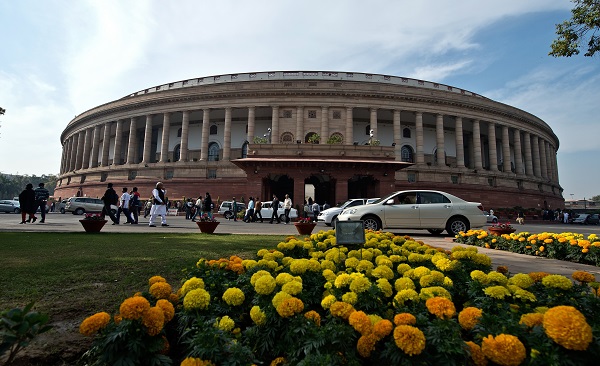 INDIA has appointed Atanu Chakraborty as the new economic affairs secretary, a coveted position in the finance ministry, the government said in a statement late on Wednesday (24).

The secretaries are the top bureaucrats and are placed next to ministers in hierarchy.

Chakraborty is now the divestment department secretary and was overseeing a series of privatisation efforts of the government, including the sale of Air India.

One of Chakraborty’s biggest challenges in his new post will be to launch India’s first sovereign overseas bond this year, expected to worth about $10 billion. The move has been criticised by some prominent economists.

Garg was on the six-member panel deciding on the transfer of “excess reserves” from the Reserve Bank of India, or central bank.

Sources said Garg had opposed the panel’s move to transfer a smaller amount to the federal government.