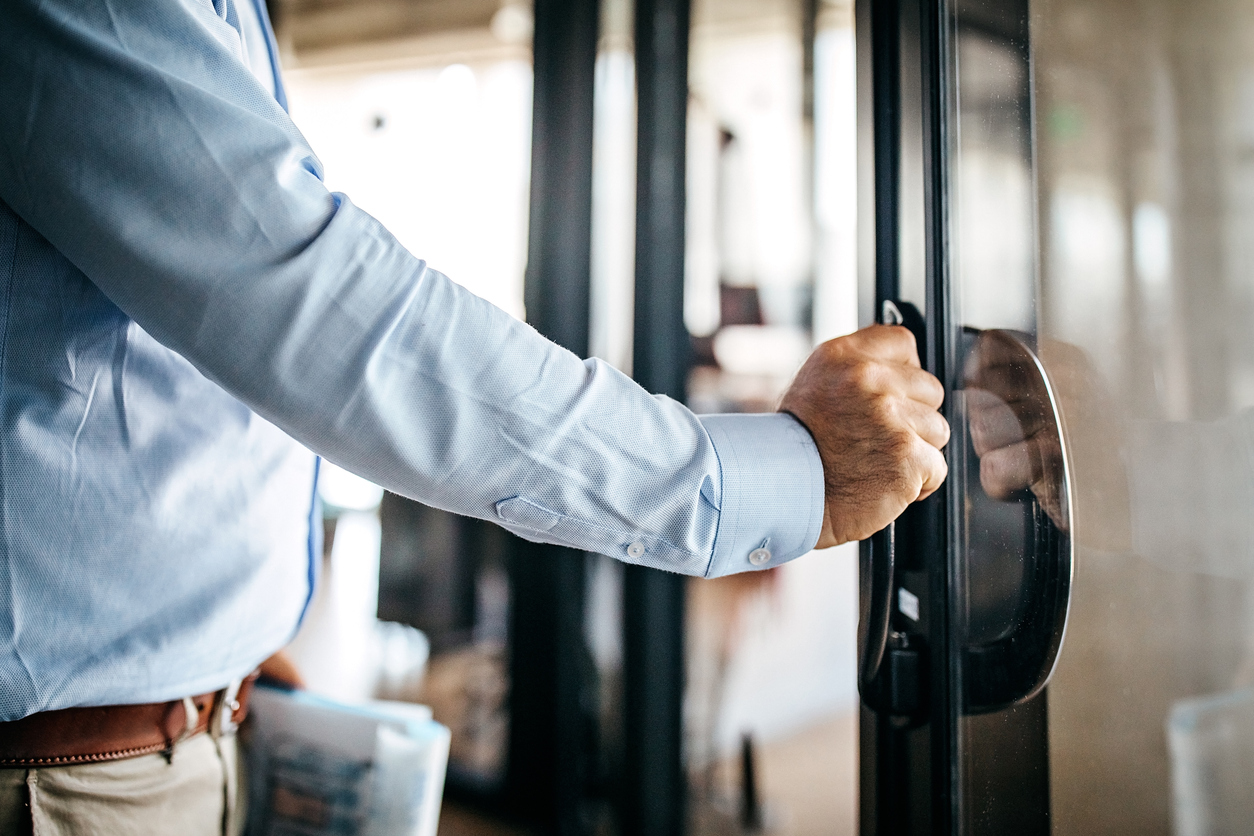 BHARATPE co-founder and managing director (MD) Ashneer Grover has gone on a voluntary leave till the end of March, according to a statement issued by the fintech company worth $3 billion (£2.2 billion) on Wednesday (19).

The statement said that Grover informed the company’s board about his decision to go on leave earlier in the day. His decision was accepted.

“For now, the board has accepted Ashneer’s decision which we agree is in the best interests of the company, our employees and investors, and the millions of merchants we support each day,” the statement read.

The development took place amid the controversy over Grover’s alleged use of inappropriate language against an employee of the Kotak Group which got leaked through an audio clip.

In the absence of Grover, BharatPe said “will continue to be ably led by our CEO Suhail Sameer and our strong management team”.
“Ashneer has co-built BharatPe from scratch and his decision is consistent with his passionate commitment to the future success of the company,” the statement said.

It all happened earlier this month after the clip was leaked in which Grover was allegedly heard abusing and threatening the Kotak Group employee for missing out on a share allotment during the initial public offering (IPO) of FSN E-Commerce Ventures which operates onlines fashion firm Nykaa.

Grover initially called the clip “fake” and that it was a “scamster” who put it out. He later deleted it.

Moneycontrol reported that the BharatPe MD had sent a legal notice to Kotak for failure to provide IPO financing for the Nykaa IPO.

The notice sought damages for the gains Grover and his wife would have made following subscribing to shares worth rupees 500 crore (£49 million) in the company, besides rupees one lakh (£985) towards the cost of the notice, the report added.