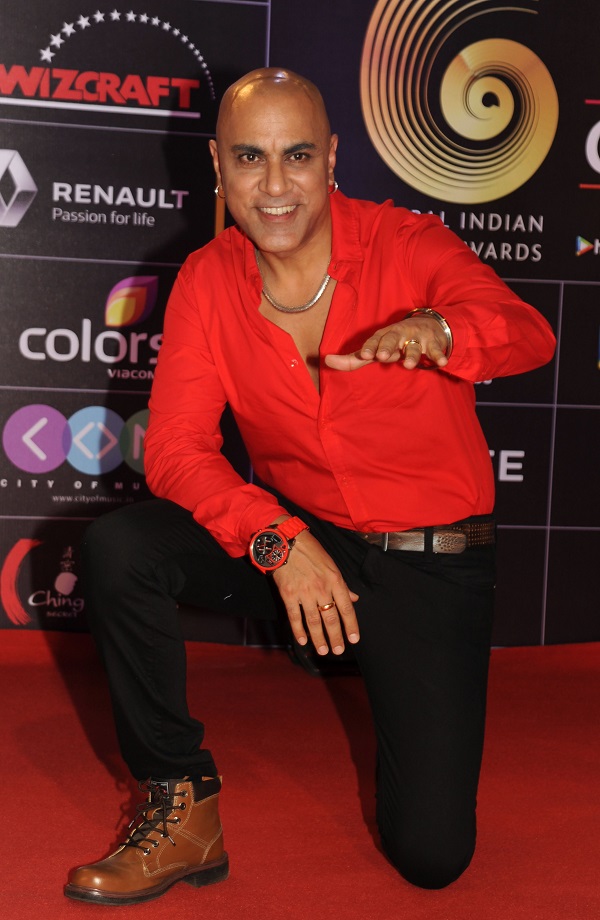 “Please tap the right talent as we have it in abundance here and stop destroying and ruining the original. It’s become more of Copywood than Bollywood,” Sehgal wrote (Photo: AFP/Getty Images).

The recording artiste questioned the intent behind harking back to classic songs, adding the job done by the current crop of music composers was “pathetic”.

“It’s time Bollywood stop recreating/ remixing old classic film soundtracks. There’s no harm in creating a song but the quality, instrumentation and the output in doing so is sad and pathetic. Is it because there is no creativity left or is it because they want to encash on super popularity of the old song?” asked Sehgal in a statement on Twitter on Sunday.

One of the most popular artistes of the 1990s, Sehgal is best known for songs such as “Thanda Thanda Paani”, which sampled Vanilla Ice’s “Ice Ice Baby”, which in turn sampled Queen’s “Under Pressure”, “Aaja Meri Gaadi Mein Baith Ja” and “Dil Dhadke”.

He also urged the industry to mine out original talent.

“Please tap the right talent as we have it in abundance here and stop destroying and ruining the original. It’s become more of Copywood than Bollywood,” Sehgal wrote.