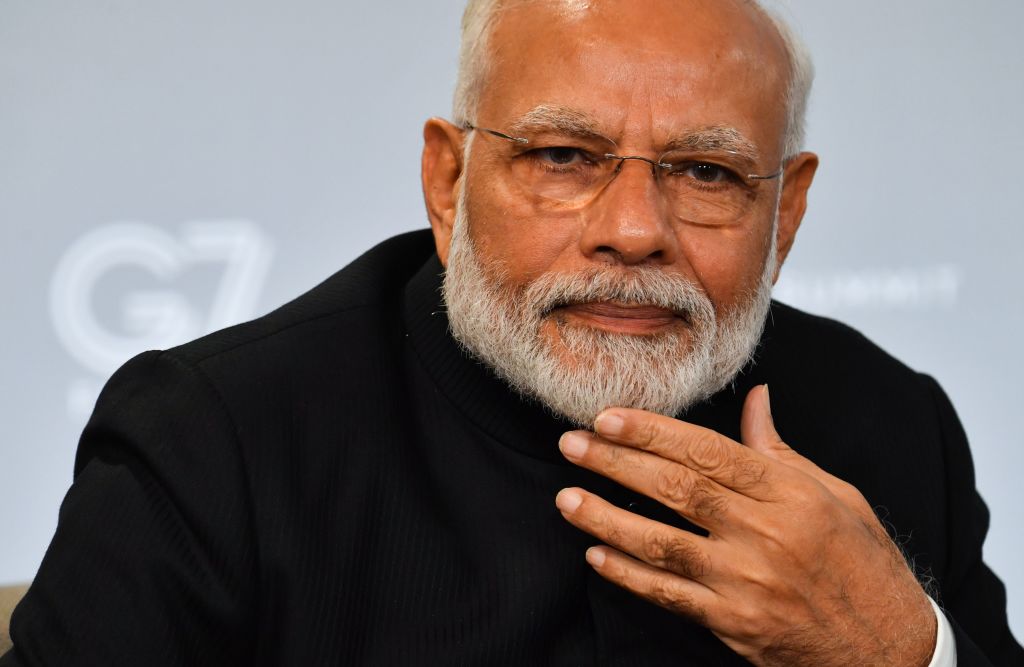 Days after the controversial BBC documentary on Indian prime minister Narendra Modi and the 2002 riots in the western state of Gujarat was screened in Hyderabad Central University in the southern Indian city of Hyderabad, a similar row broke out in Delhi’s prestigious Jamia Millia Islamia University where two members of a Left-wing students’ body were detained by the police on Wednesday (25) over a plan to screen the series in the institution’s mass communication department the same evening.

It was reported that police personnel in blue riot gear and vans fitted with tear-gas cannons reached the gate of the institution in south-west Delhi.

Authorities at Jamia Millia said in an order issued on Tuesday (24) that they would not allow any unauthorised gathering on the campus after the Left-wing Students Federation of India announced its plan to screen the BBC documentary on Facebook.

The documentary, which has caused a massive controversy in both India and the UK, is based on Modi’s tenure as the chief minister of Gujarat when the riots broke out. The Modi government has called the series a “propaganda piece” and asked social media giants such as Twitter and YouTube to take down posts related to it, a move that the country’s opposition has called blatant censorship.

On Tuesday evening, a similar screening was organised by a section of students at Delhi’s Jawaharlal Nehru University. Both internet and electricity went out at the students’ union office. However, the students continued to watch it on their mobile phones and laptops and conducted a protest march.